While the Google Phone is somewhat closer to becoming a real device, the YahooPhone or the YPhone is barely a trademark, which belongs to wireless phone developer Hop-on Inc. from February 5, this year. Anything associated to this brand is also under their trademark, so Yahoo! are up for one neat legal action if they’re going to release a beauty like that. 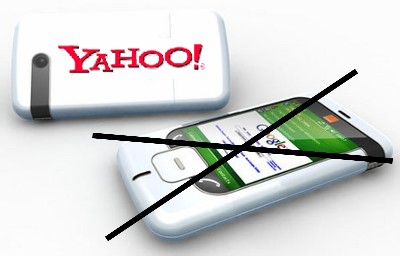 We might as well be dealing with a company that will develop Yahoo! phone, but given the reputation of Hop-on and its passion for trademark/patent disputes, I highly doubt it. Just hope that Yahoo! won’t “pull a Skype” on us and announce/release the phone all of a sudden without too much fuss.