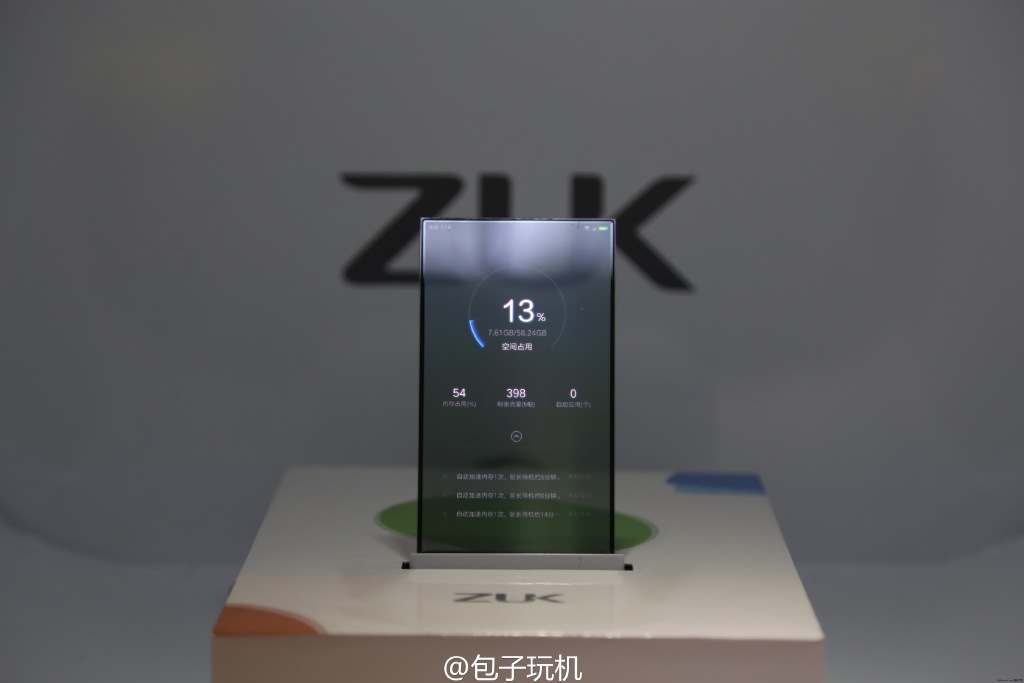 ZUK is a subsidiary of Lenovo that went independent from the company and started making its own phones. We like the idea of a bold and new company, especially since they want to create original designs. And they started by showing the transparent phone below. 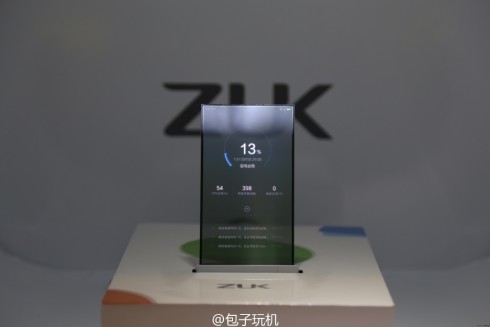 They already have a flagship ready, called the ZUK Z1, that comes with solid specs… for 2014 rather than 2015. Anyway, the ZUK team developed this model too, with an edge-free transparent display panel and a rectangular format. The device feels a bit like the Sony Ericsson Xperia Pureness, but with a modern approach. The handset was showcased as a functional prototype, not just a mockup. 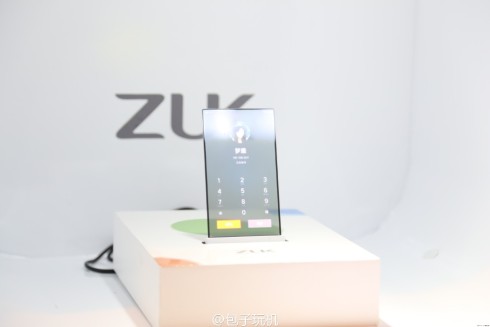 The transparent phone is able to make calls, play music, access apps and even runs some sort of customized version of Android. Samsung and LG have experimented with these ideas before and Sony too, once or twice even, but in the end they gave up. Will ZUK be able to handle it better? I can’t help but wonder what panel they’re using and my first thought would have to be Sharp… 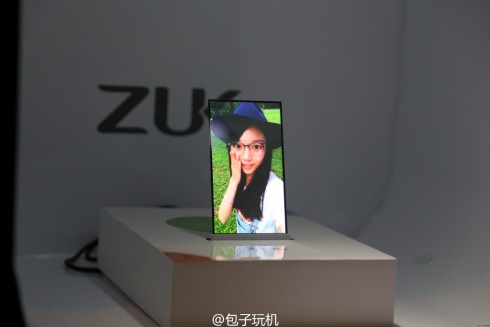 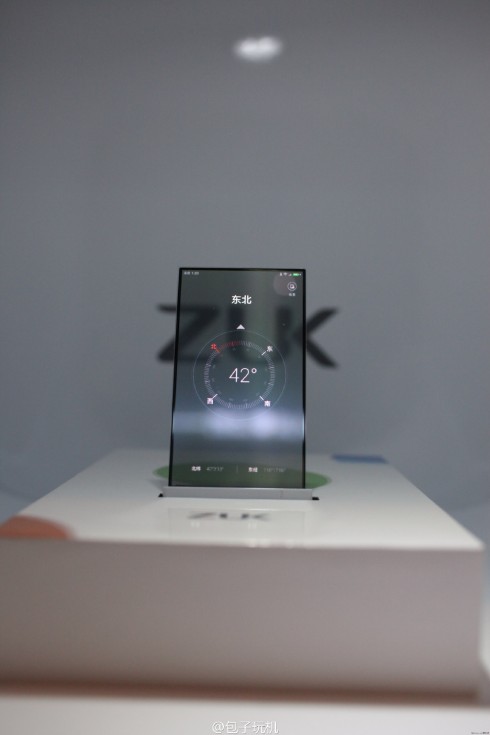 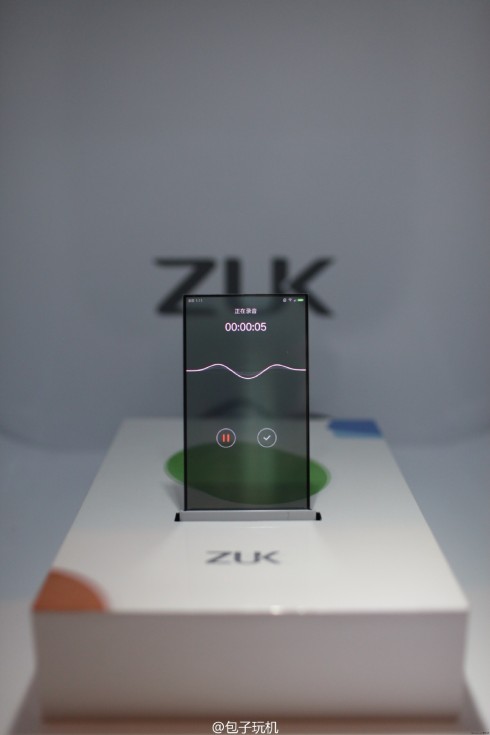