ModeLabs is a French design team that showed the world some very interesting eco-friendly concept phones, back in 2006. The three handsets use the energy generated by the phone owner’s movements, in order to recharge. The first of the concept devices is YoYo (below), that can be worn around the neck and is fueled by swinging and bouncing, plus a solar power cell. 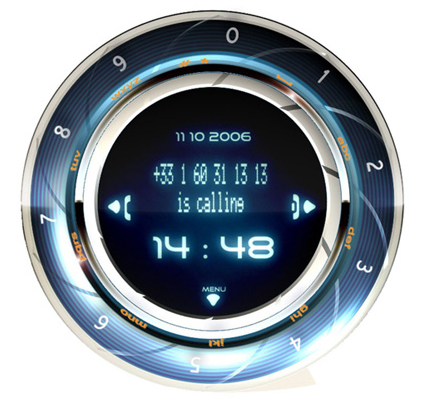 The other two cellphones are U-Turn, the fascinating green device below, a business phone that is recharged by simply opening and closing the keyboard. The last device is Runaway, a sports phone that will (predictably enough) get fueled by the user’s exercise.

3 years have passed since these concepts surfaced, but they’re still original and interesting and still haven’t reached the shops, so we’ll wait some more. 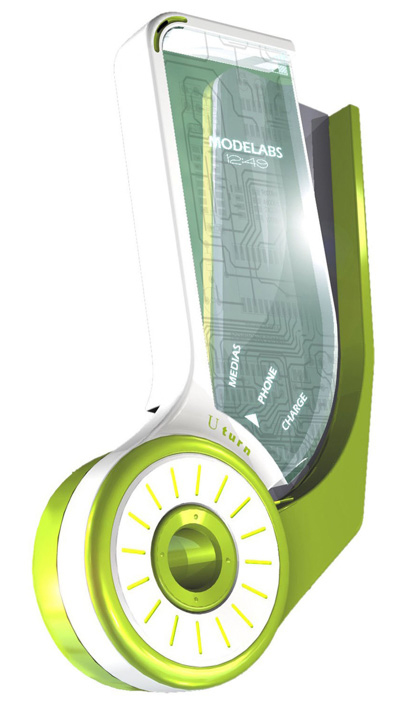 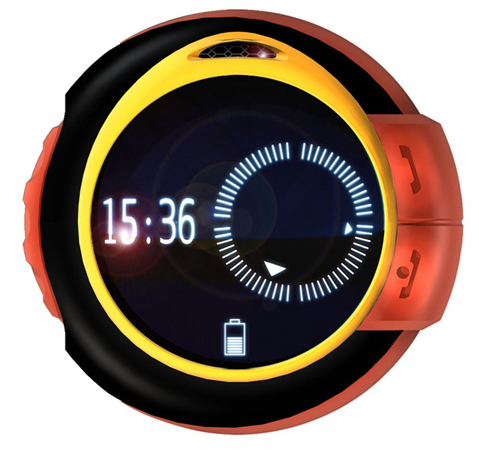 About Thrystan
Sony Ericsson All Touchscreen Concepts Were Hot Even Before the iPhone Went on Sale   PSP 2 Will Not Feature an UMD Disc Drive, Probably Ready for an E3 Launch