PSP 2 Will Not Feature an UMD Disc Drive, Probably Ready for an E3 Launch

Word’s out that Sony will be releasing a PSP 2 (no kidding?), but you probably guessed that much by now. What’s special about this new theory is that the info comes from David Perry, a developer at Acclaim, who said that “Sony finally has the PSP 2” and that it doesn’t pack an UMD disk drive. 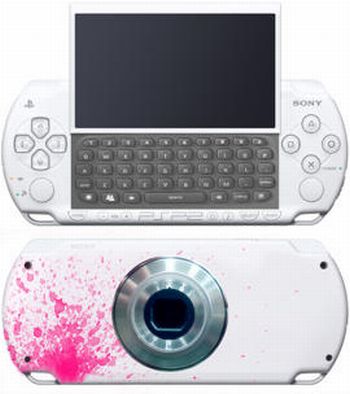 The developer posted the news on his Twitter and Facebook accounts, getting much hype from the blogosphere, as we’re all anxious to see what Sony has in stall for us. E3 will probably bring the new console to the public’s eyes and we can say that moving on to Flash memory storage instead of the battery-draining optical drive is a logical choice.

The image above is a concept design for the PSP 2, created by Joe Thomas and Rocco Devenanzio.