CEATEC 2010 has just ended the other day and with it we lose any chance of spotting decent phone prototypes… for a while. Looking back we uncover not only Fujitsu’s dual touchscreen phone, but also a bunch of prototype tablets made by the same company. Here they are: 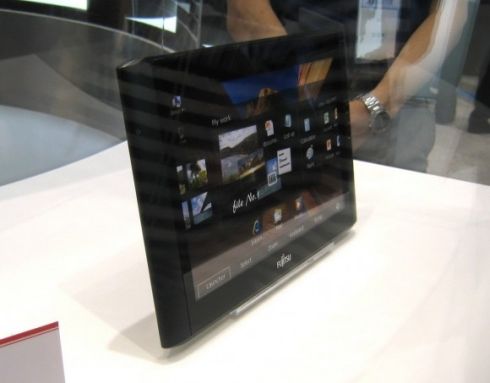 These are basically mockups, since they’re pieces of plastic with Windows 7 interface screenshots pasted on top of them. At least we learn what format to expect and also we’ve found out that the slates will run Windows 7 or Windows 7 Embedded, thanks an Intel Atom CPU. Next stop… CES 2011! 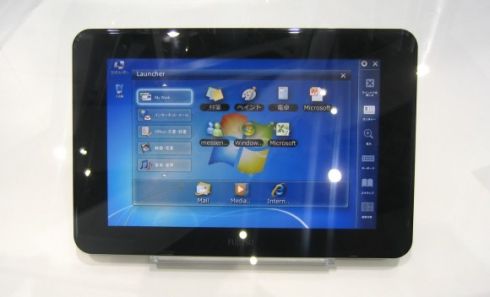