Microsoft Xphone is a Portable Console With Customized Layouts for Buttons 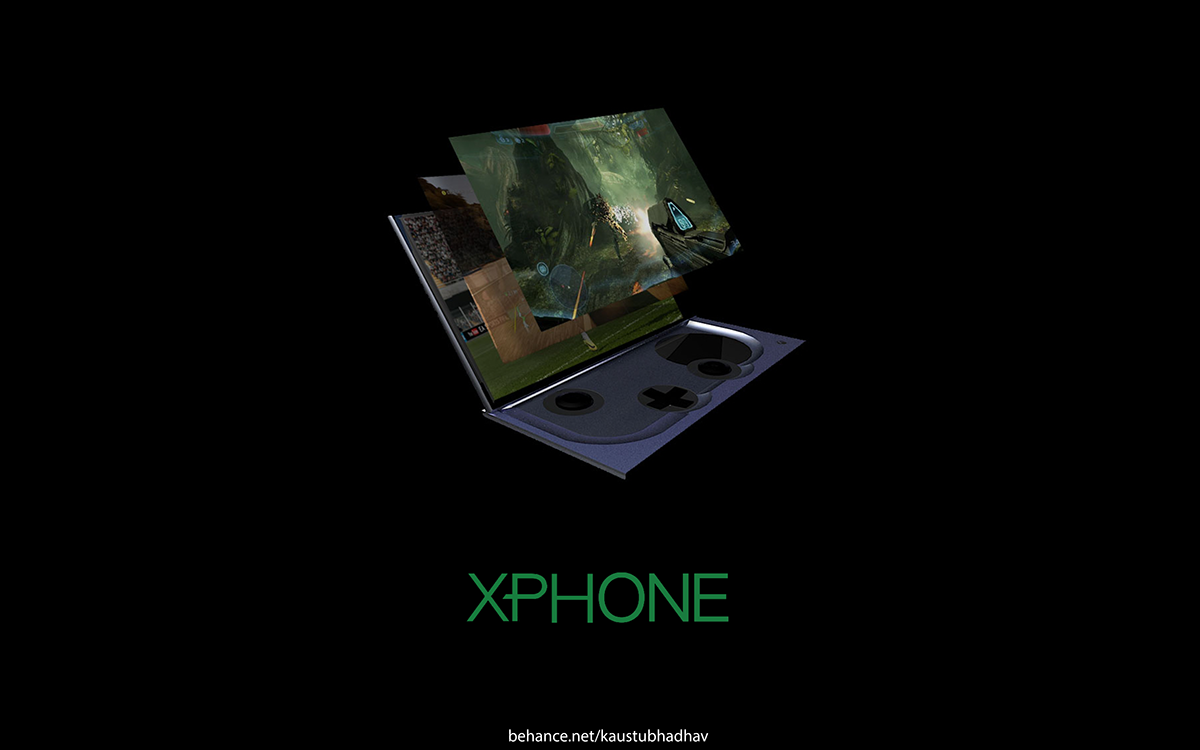 In spite of last week’s Microsoft event, we haven’t seen any portable consoles launched or any truly portable tablet. Still, every once in a while rumors about a portable Xbox appear, but no trace of a real product. Here’s the Microsoft Xphone for example: 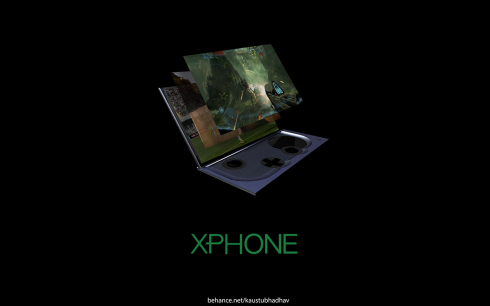 The concept was created by Kaustubh Adhav, inspired by what the former Xbox head, Robbie Bach said in an interview. He contributed to the launch of the original Xbox and the Xbox 360 and spent 22 years at Microsoft. Interestingly, Bach said that Microsoft should have launched a gaming-based phone called “Xphone” before the iPhone came out and his statement has been turned into this concept. 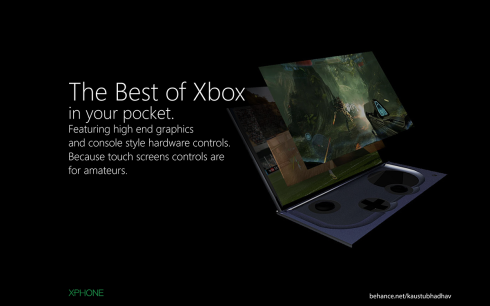 The product has a big display, two analog areas and a D Pad, plus programmable layouts for action buttons. There’s a big Xbox logo at the back and the device adopts an Urban Camo, with the iconic Xbox green at the back. Xphone is manufactured from precision machined aluminum and while we don’t have specs, I suppose there’s a very powerful CPU inside, maybe a Snapdragon or maybe an Intel, plus 4 GB of RAM and a Quad HD resolution. 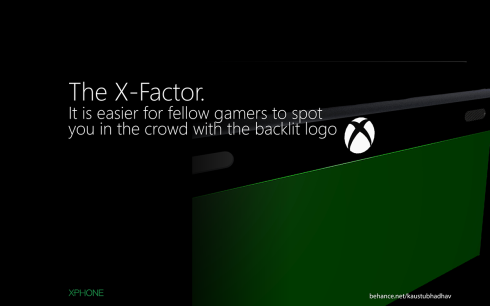 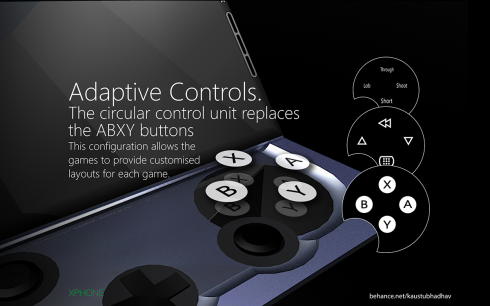 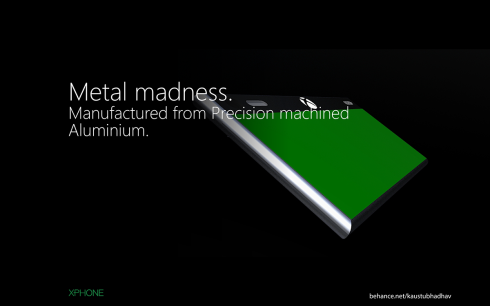 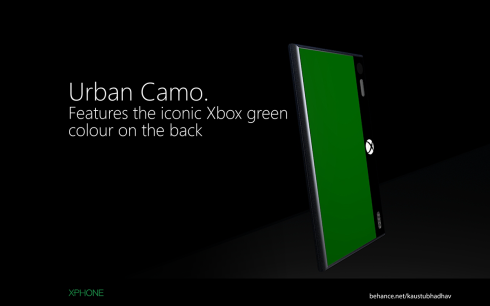 About Kelvin
Passionate about design, especially smartphones, gadgets and tablets. Blogging on this site since 2008 and discovering prototypes and trends before bigshot companies sometimes
Lumia Atom Has a Tough Metal Structure and Polycarbonate Inserts (Video)   Hilti Rugged Phone Rendered by Jungha Lee is Totally Impact-Proof