Razer Phone 2S Gets a New Shape and Design, With Cut Off Corners 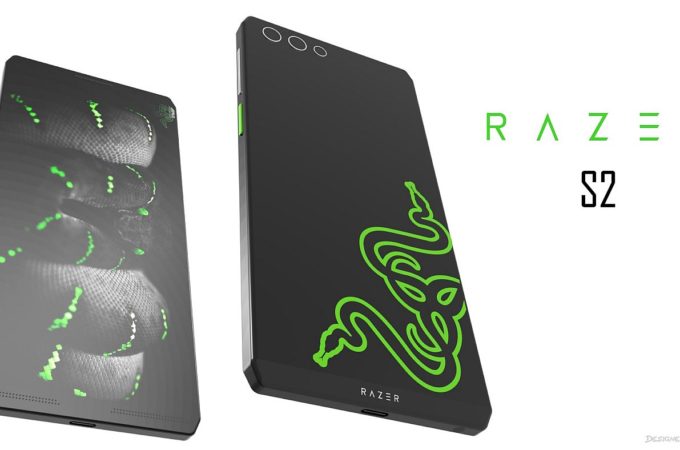 I’m sure you’ve seen the leaked renders of the Razer Phone 2. Well, designer Mladen Milic has a few ideas of how it could have been better. First of all, he introduced a new shape and design for the Razer Phone and cut off the corners and the back bottom edge. 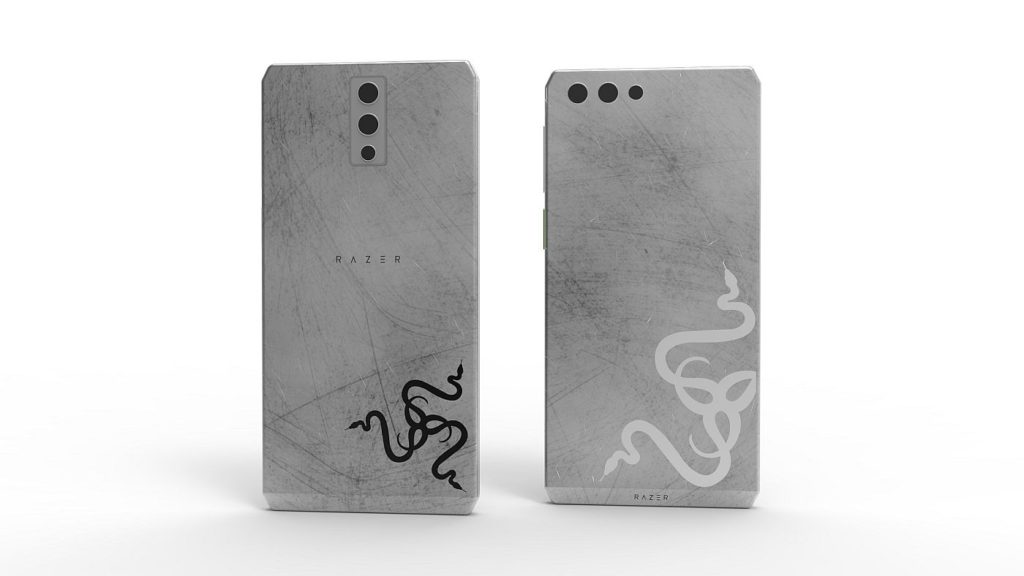 The Razer 2S comes in 2 versions, with two entirely different designs in the same body. Both versions come with dual stereo speakers, placed at the bottom of the smartphone. We’ve got the audio jack at the bottom on the first version and on the second it’s placed at the top. One of the most interesting approaches here is the “old and scratchy metal color”, which is available on one of the phones. 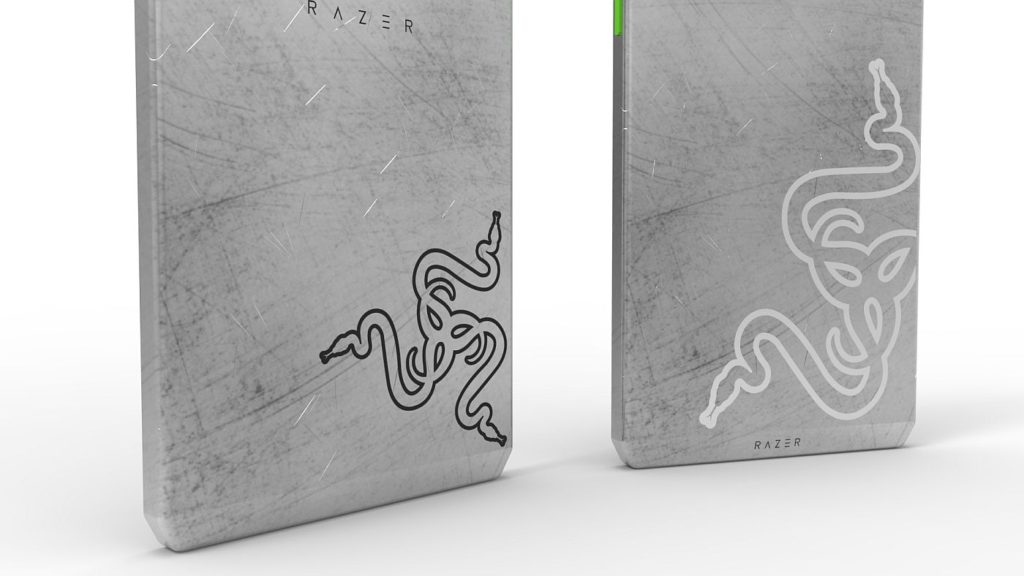 Both versions come with rear dual cameras, with flash and single cameras with flash at the front. Razer 2S comes with a 4500 mAh battery, as well as the latest CPU and GPU, plus a 6 inch AMOLED screen. The Razer phone sits triumphant at the back side and the facade is all screen, with minimal bezels. The risks that the designer takes involve generous speakers at the top and bottom. 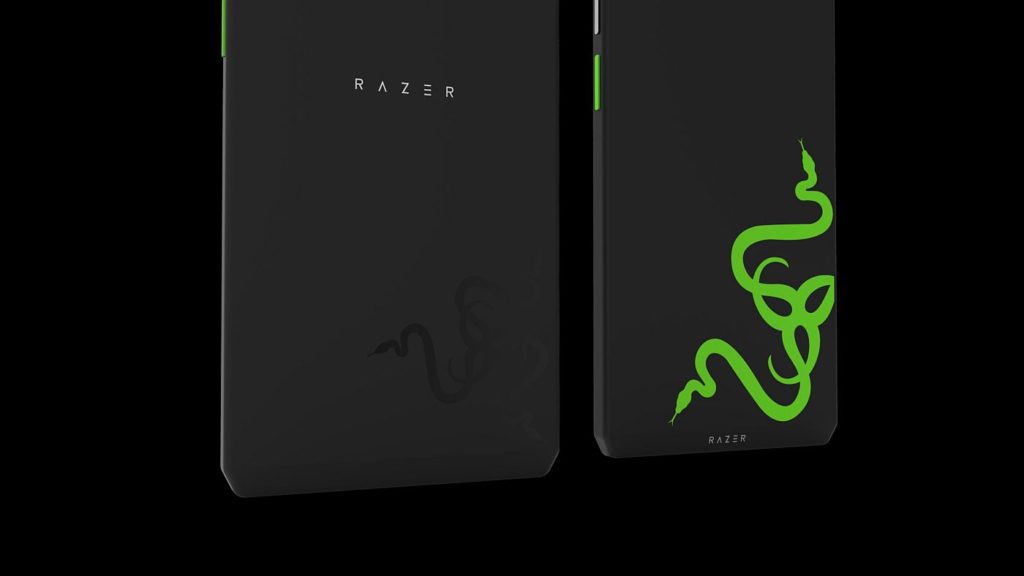 These are the kind of risks that HTC usually took back in the day of the Incredible series. Razer Phone 2S still feels like the regular Razer Phone, with angularity intact, but also come changed corners and camera designs. I feel that these devices a bit classier than the ASUS ROG Phone. However they don’t have the appeal of the accessories. 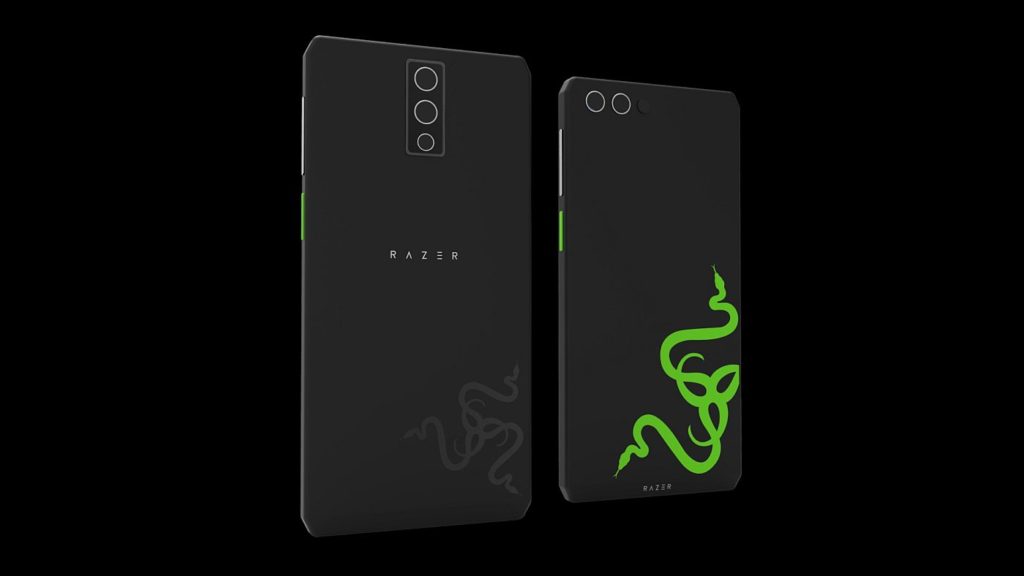 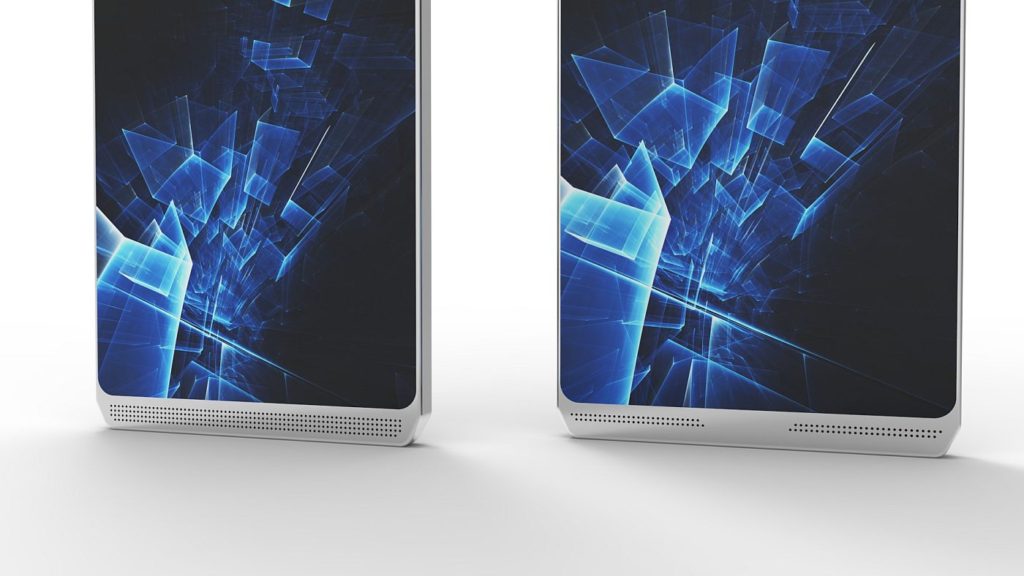 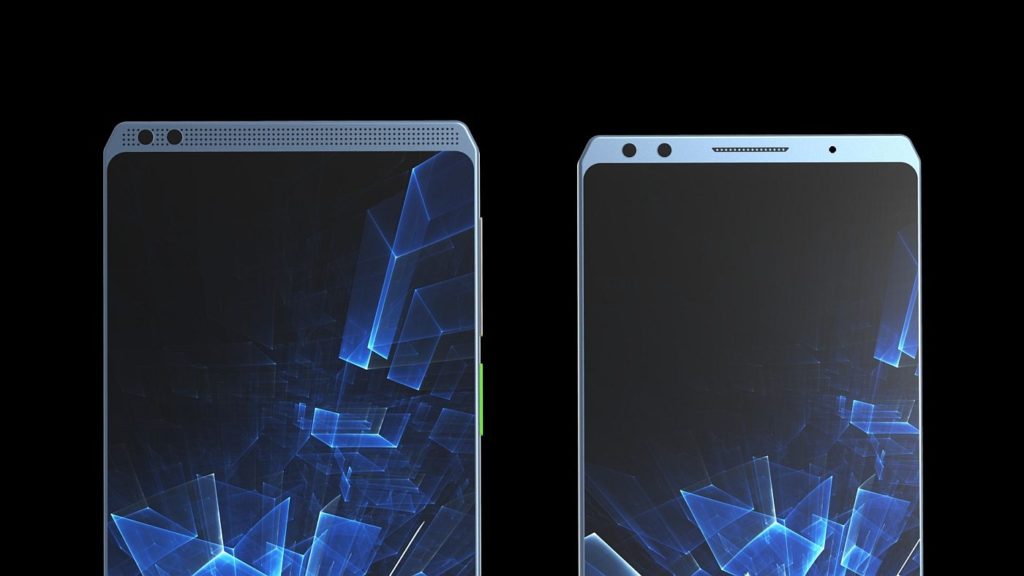 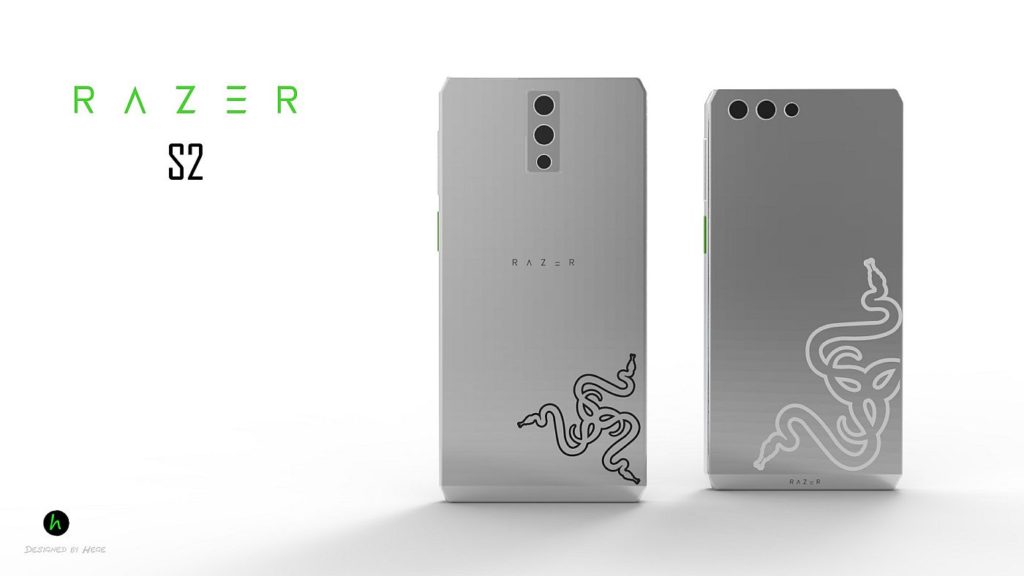 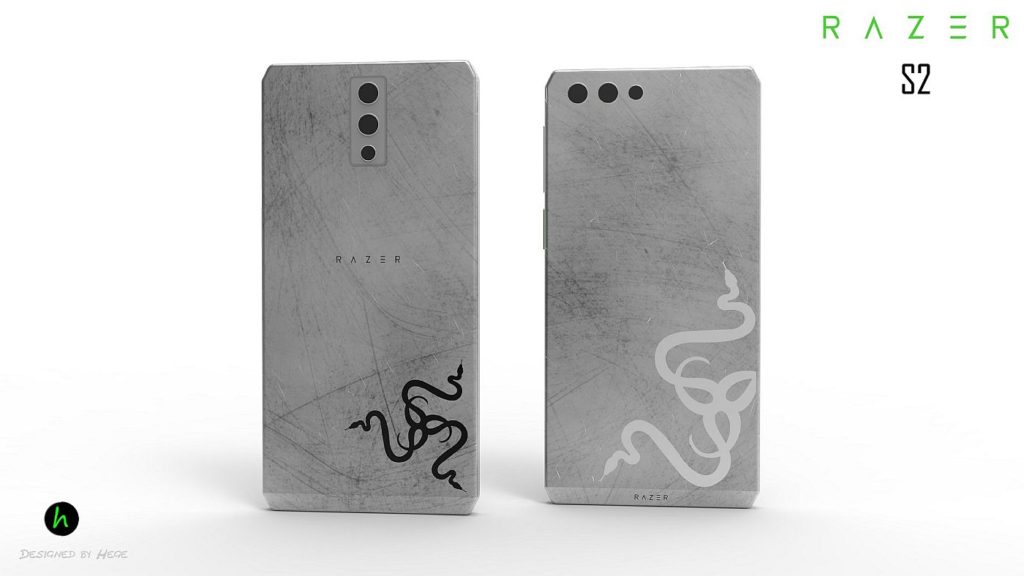 About Kelvin
Passionate about design, especially smartphones, gadgets and tablets. Blogging on this site since 2008 and discovering prototypes and trends before bigshot companies sometimes
Motorola Moto G7 Gets Rendered, With New “Intrusive” Notch   Apple iMac G3 Reimagined for 2018 by Designer Antonio de Rosa