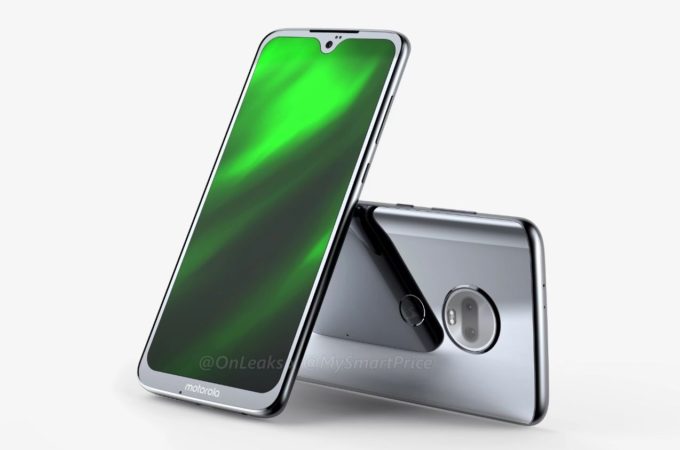 While everybody is basically getting sick of the amount of Google Pixel 3 leaks online, we catch a break and check out the freshest renders for the Motorola Moto G7. They’ve just popped up, inspired by CAD files, as usual courtesy of @OnLeaks and MySmartPrice. 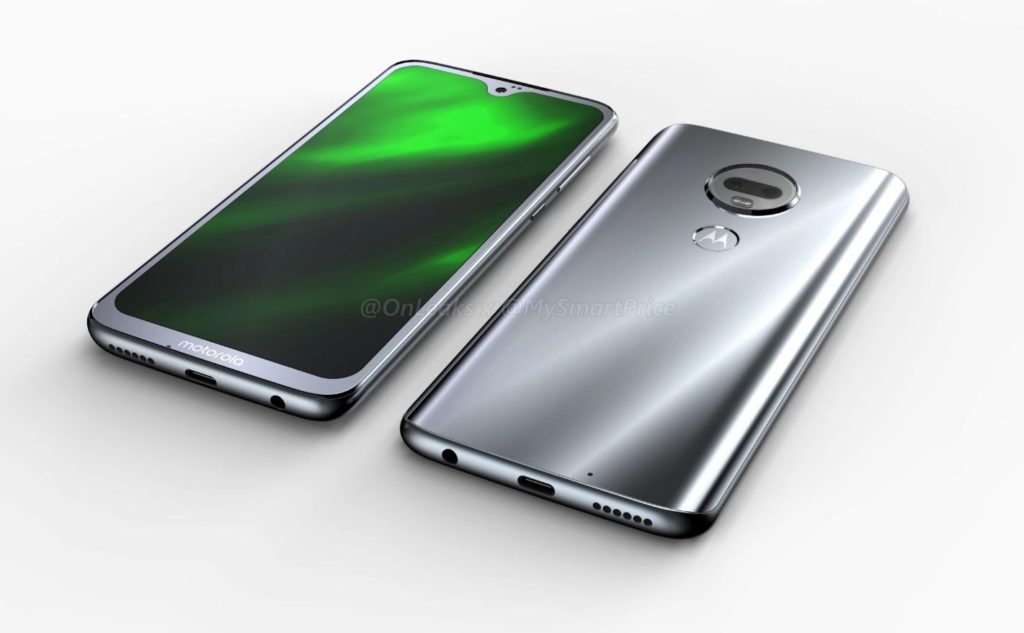 There’s a lot to comment here, but the core novelty are the notch and back camera. The back side looks like a combo of the Moto G6 and the Moto X4, with a darker “visor” for the dual camera. The facade hosts a “teardrop” notch, but an aggressive one that seems to be on top of the screen, rather than cut into the panel. It feels like an afterthought, like an addition, not a lack. 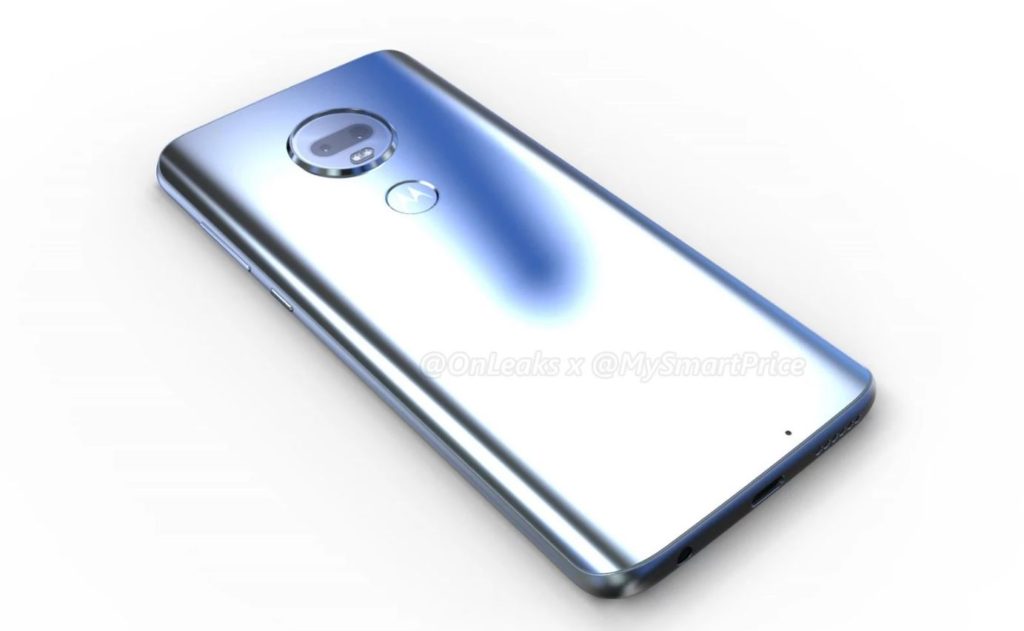 Somehow it vibes with the lower part of the device, creating an invisible triangle of symmetry. Also loving the slit for the earpiece at the top, which you almost miss if you don’t look carefully. The back is seriously curved, especially on the sides and the fingerprint scanner is now placed at the back side instead of on the “lip” of the phone, upfront and below the screen. 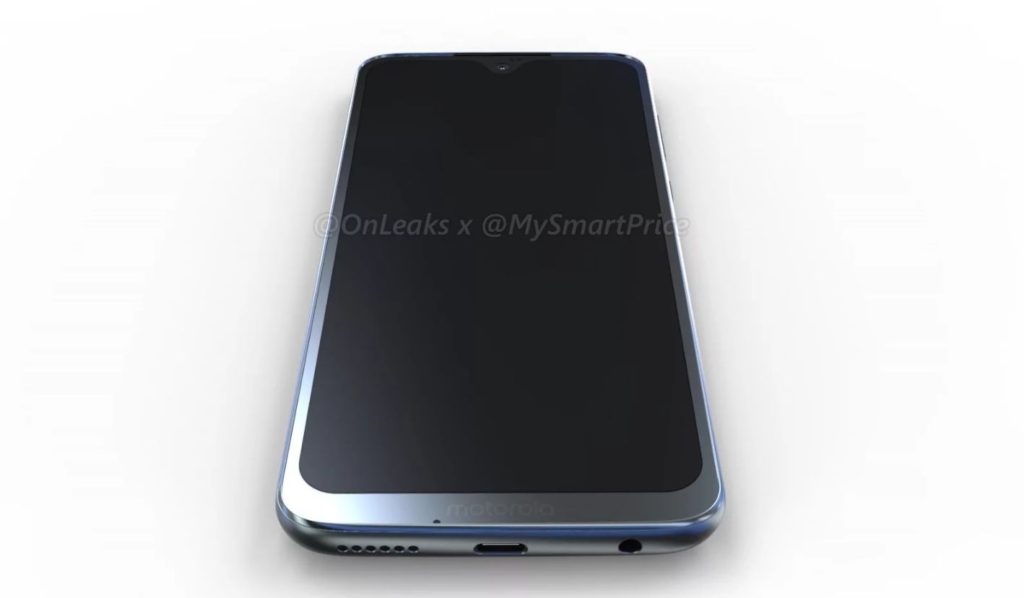 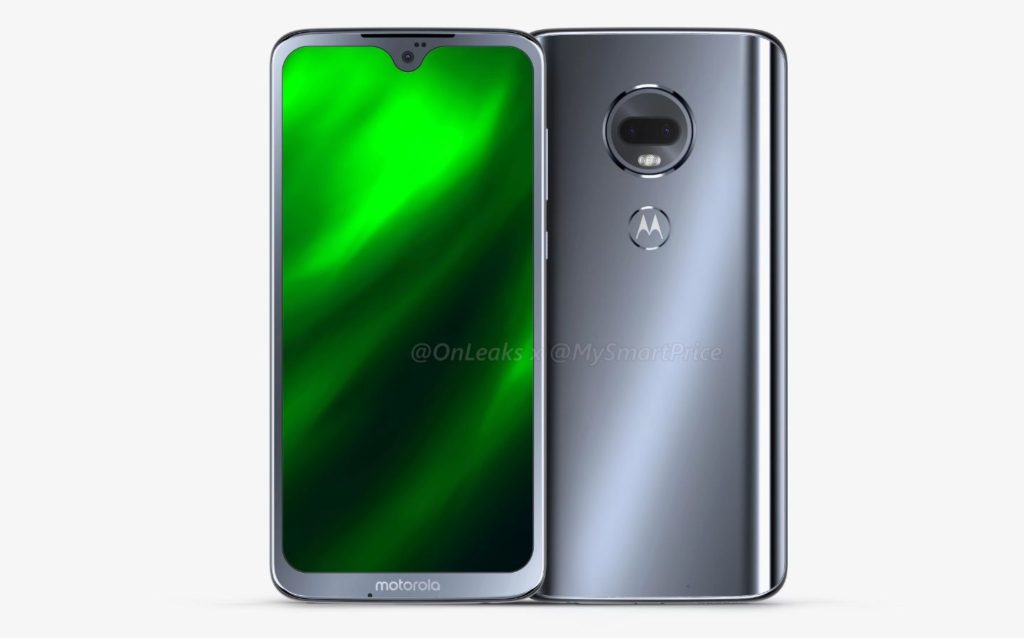 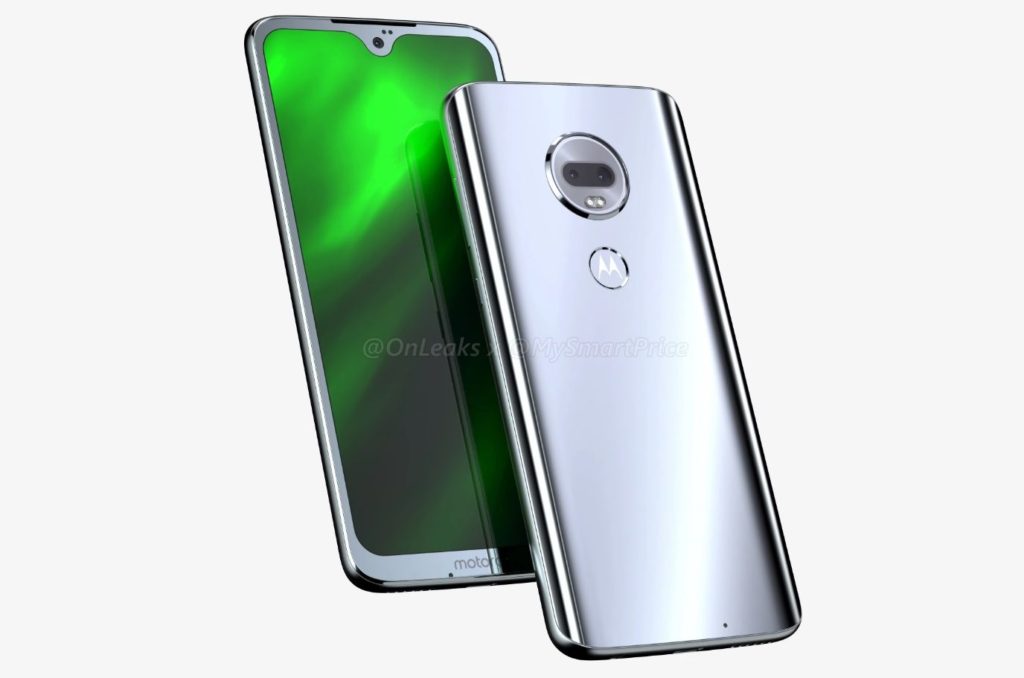 About Kelvin
Passionate about design, especially smartphones, gadgets and tablets. Blogging on this site since 2008 and discovering prototypes and trends before bigshot companies sometimes
Google Pixel Slate Images Leaked, With Keyboard Included   Razer Phone 2S Gets a New Shape and Design, With Cut Off Corners