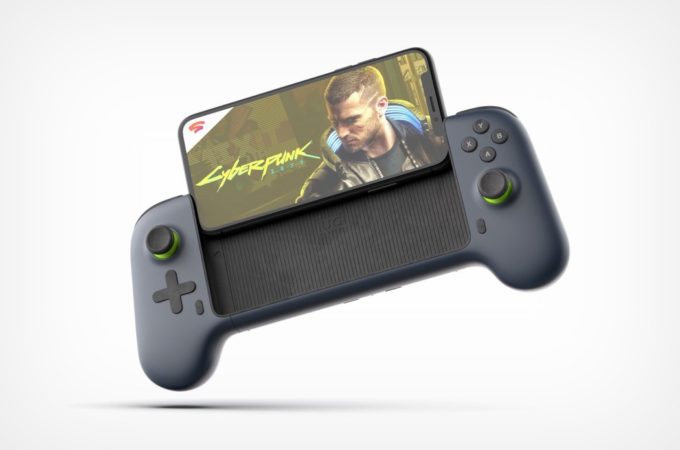 Nintendo Switch has become the gold standard for portable gaming devices, but the ASUS ROG Phone II isn’t far, if you consider its accessories especially. One of them, the Kunai is openly inspired by the Nintendo Switch, like the joystick below by the way. Meet the Ludi Controller. 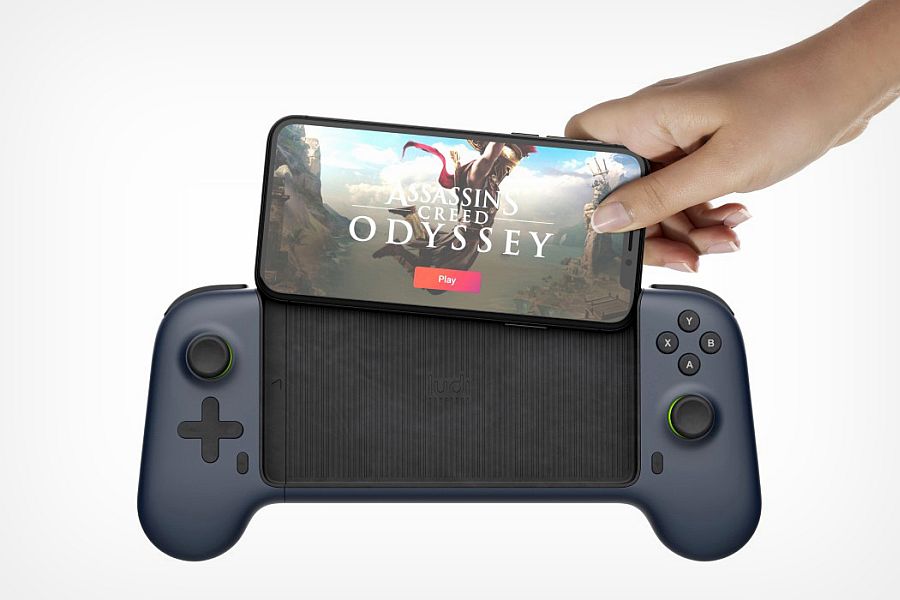 LUDI is very ambitious, because it’s supposed to work with EVERYTHING. It works with Apple Arcade games, Google Stadia, Microsoft XCloud and Steam games. It also works with the PS4 and Xbox probably… The device has a dock for a smartphone and can be expanded or contracted to host smaller or bigger phones. It’s got all the classic controls you may need, from the D Pad to dual analog sticks, action buttons and two shoulder buttons on the left and right. 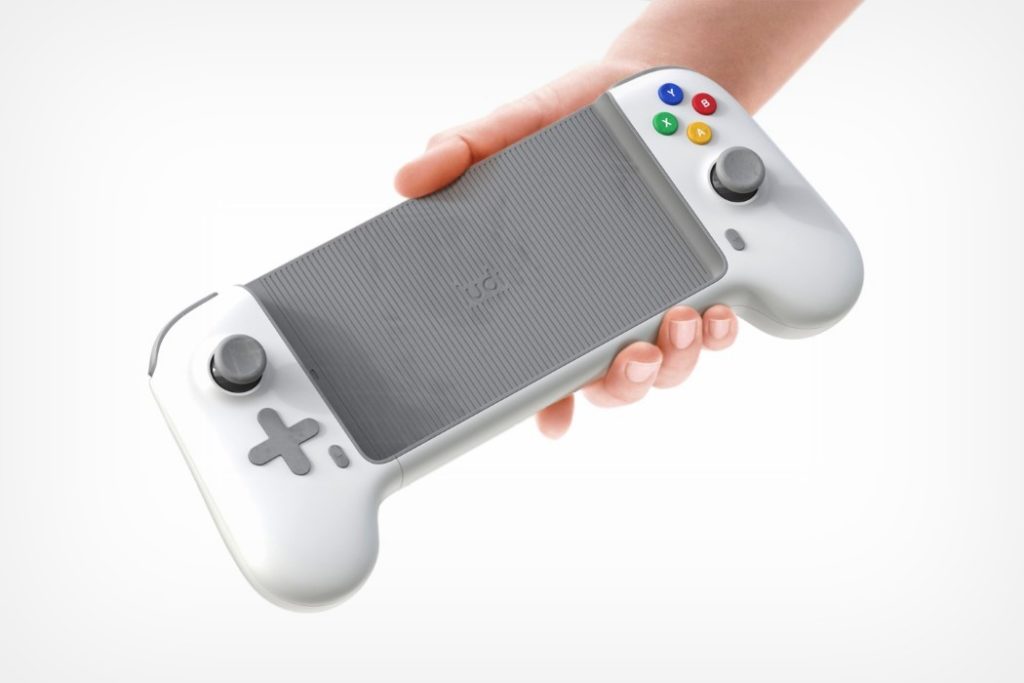 It also bundles its own audio setup, with strong speakers at the back, shown by those grilles. An extra battery pack expands the gaming sessions and there’s also a wireless charger in the mix. This is the creation of Antoine Beynel (miio studio) and if you ask me, it would get funded on Indiegogo for sure. The back side feels more like a PS4 joystick, while the facade feels like the Nintendo Switch. I’m also getting some Xbox joystick vibes, if I look closely ,e specially for the white version.

The key factor here is probably the pricing… 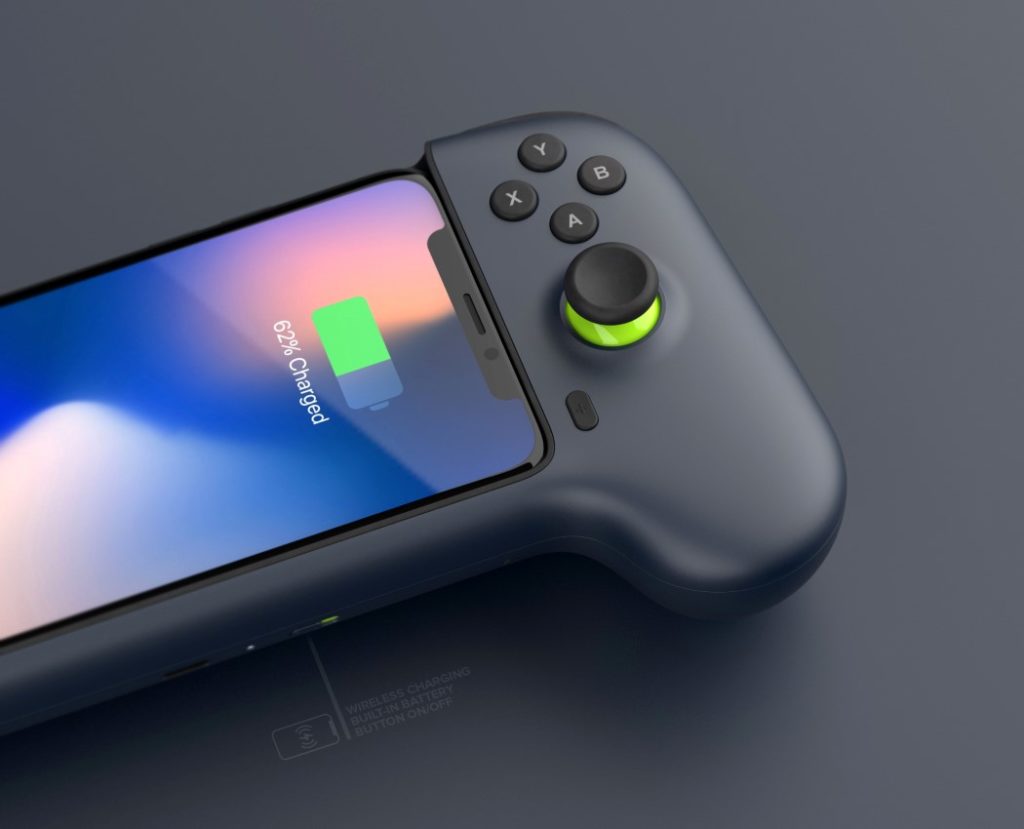 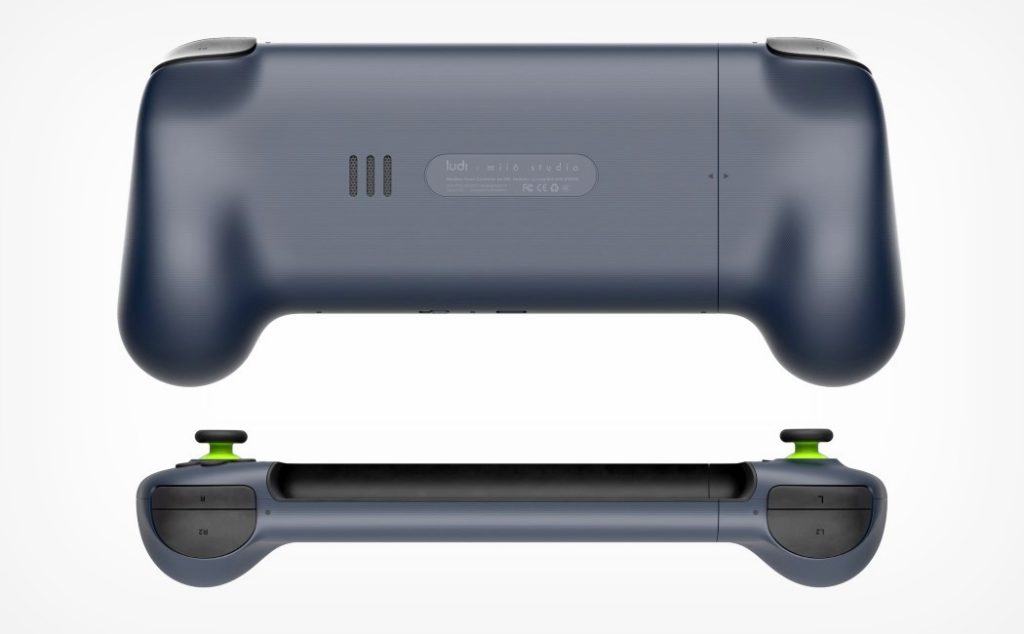 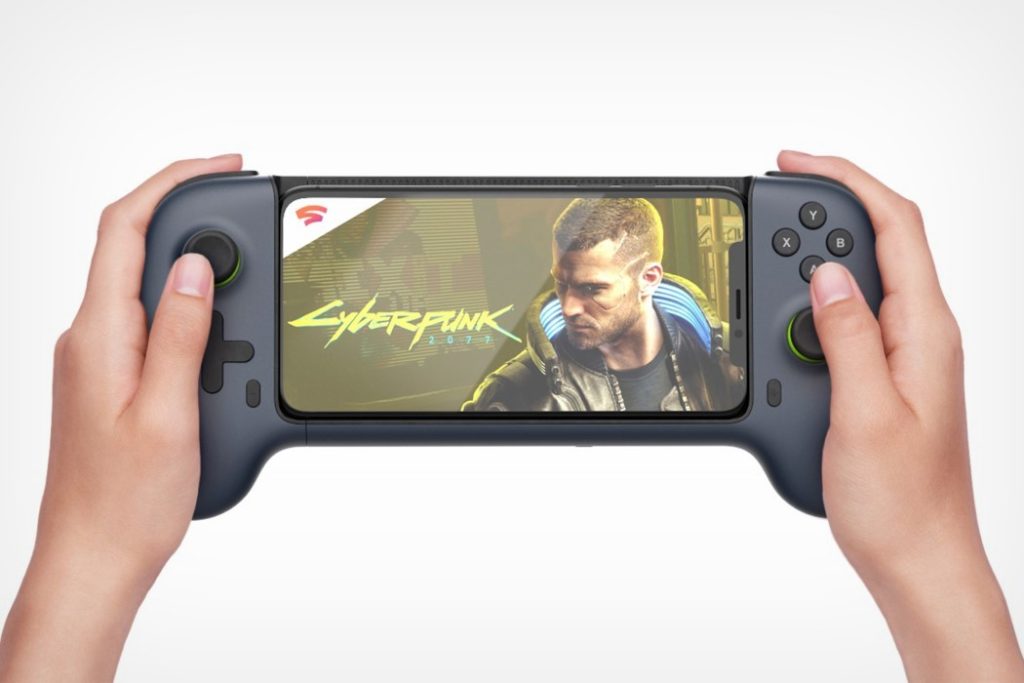 About Kelvin
Passionate about design, especially smartphones, gadgets and tablets. Blogging on this site since 2008 and discovering prototypes and trends before bigshot companies sometimes
OnePlus 8 (2020) Gets Official Looking Renders and a Video… Again   Nokia 10 Pureview Gets an Official Looking Trailer, Comes With 30X Hybrid Zoom