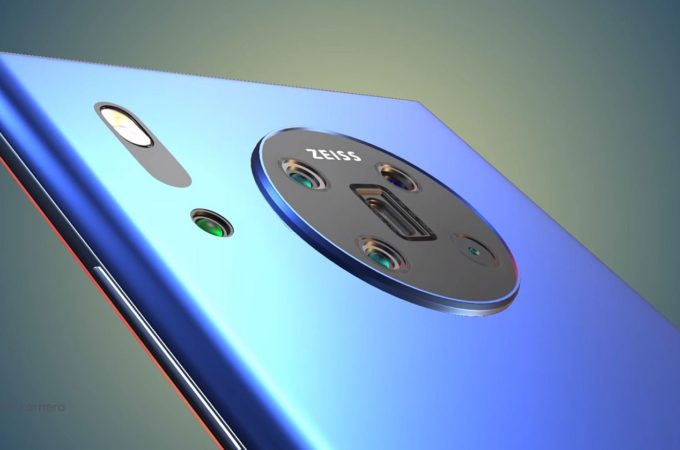 Nokia 9 Pureview wasn’t one of the best phones this year, well to be honest it was one of the worst flagships. The back camera with 5 sensors (actually 6) was bad, in both looks and performance. The dated CPU also dragged down the whole functioning of the device. Could the Nokia 10 fix it? 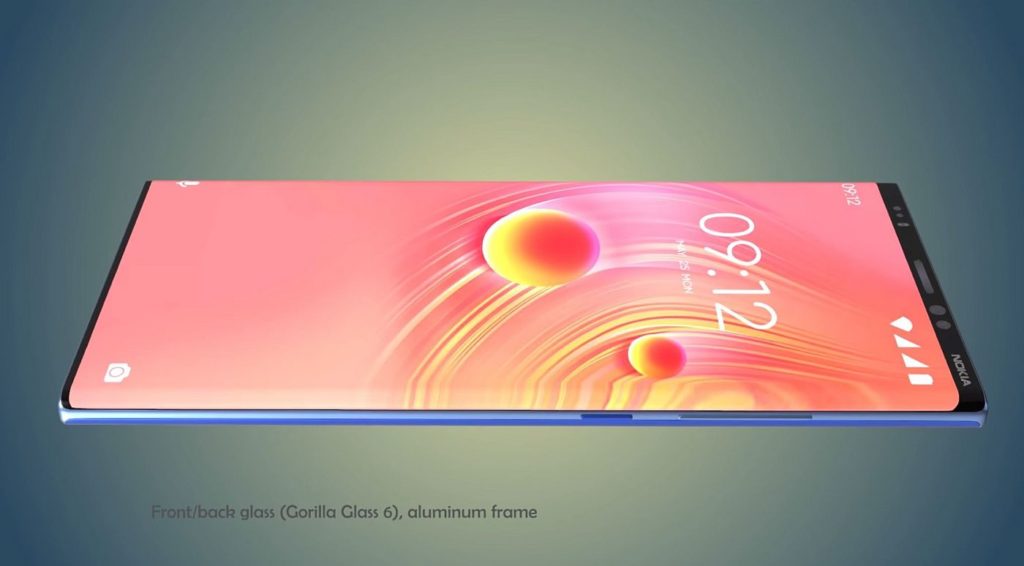 Nokia 10 Pureview pops up today in the shape of a concept, albeit a well done one. It also gets an official looking introduction video, which is quite detailed. We see the promised of 30X hybrid zoom and a periscopic zoom mechanism similar to the Huawei P30 Pro one. Supposedly there’s a waterfall screen here, although I don’t quite see it continued on the sides a lot, just a tiny bit. 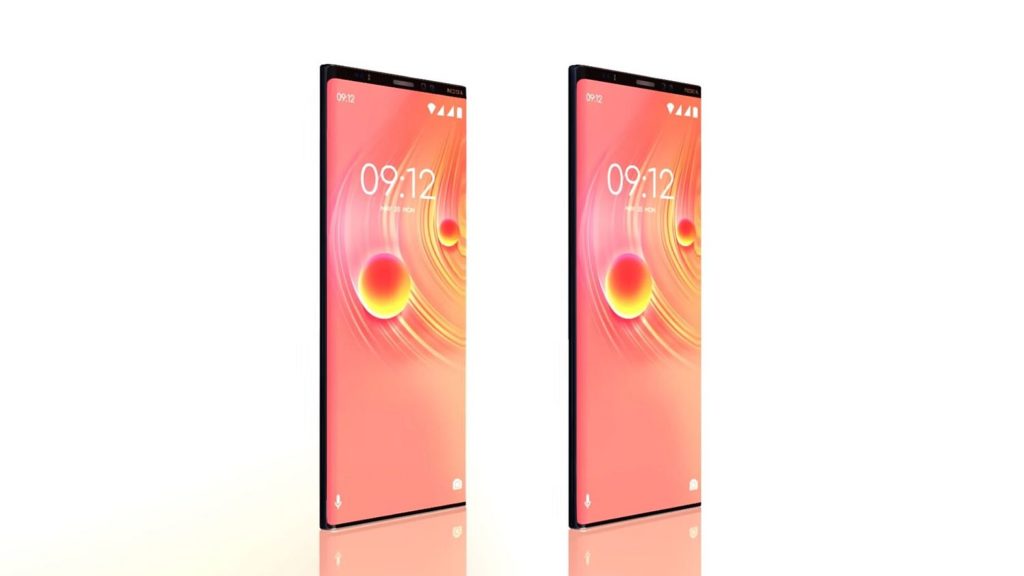 The device actually couples quite a few sensors at the back and this time it throws everything in there. There’s an ultra wide camera, Time of Flight, 5x optical zoom and more. The flash is a dual LED and we also get a larger 40 MP sensor. Nokia 10 Pureview comes in a beautiful blue hue, with a matte back and hopefully with stereo speakers. Also hopefully it has the latest gen CPU, which would be Snapdragon 865 already, since this is the future we’re talking about. 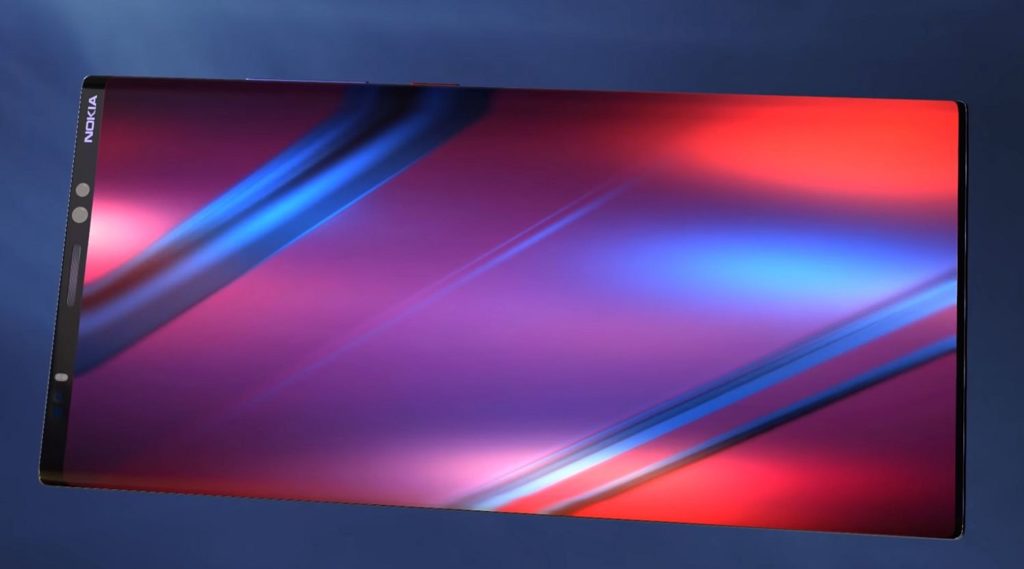 It looks better than the Nokia 9 and also inaugurates a hybrid dual SIM slot system. Basically you can have the microSD or nano SIM in each of the slots, or maybe even both. 30W fast charging is also here, plus a 4100 mAh battery, with wireless charging, maybe also reverse charge. Too bad the CPU mentioned is merely a Snapdragon 855+ and not the successor…

The design of the camera feels like a combo of OnePlus 7T, Lumia 1020 and an Oreo. 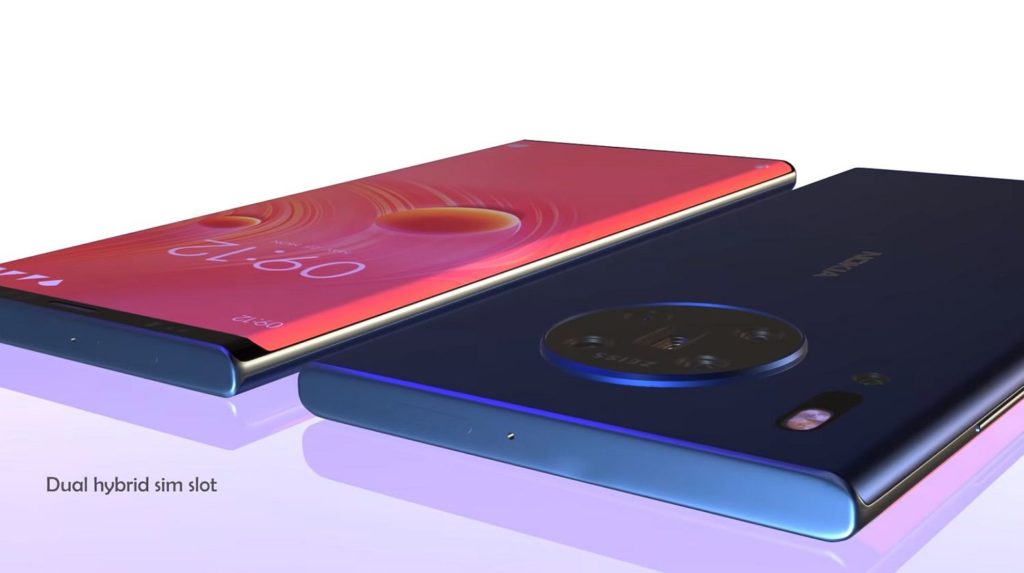 About Kelvin
Passionate about design, especially smartphones, gadgets and tablets. Blogging on this site since 2008 and discovering prototypes and trends before bigshot companies sometimes
This Crazy Joystick Makes All Phones Nintendo Switch Replacements   Samsung Galaxy Fold 2 Has New Seamless Screen, Expanded Specs In This Concept Render