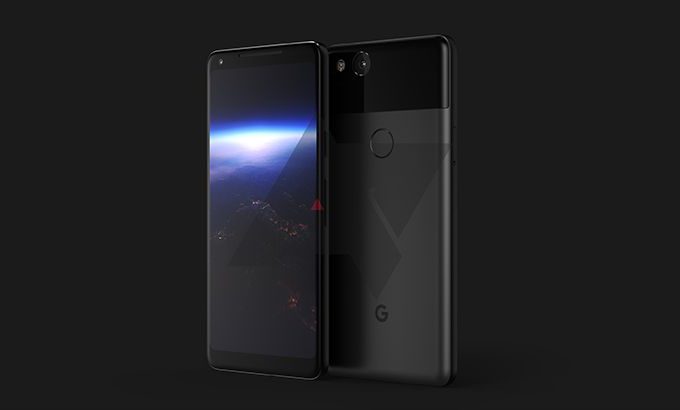 The folks of Android Police analyzed the info from its sources and came up with a fresh render of the Google Pixel XL 2017. It comes with some HTC-specific features, like a squeezable frame and it also throws in the mix an AMOLED frame. 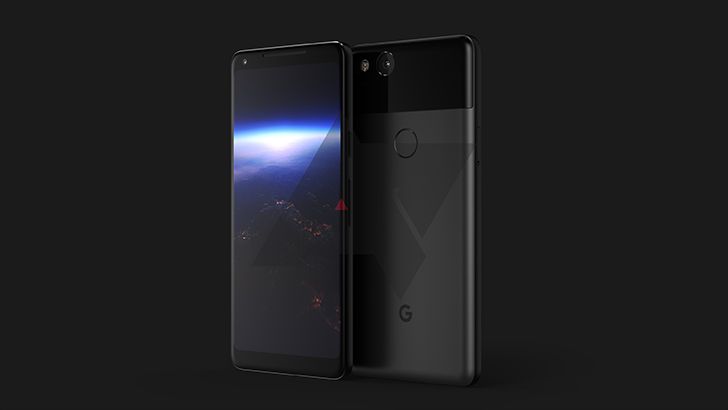 Reliable sources are quoted here and this is supposed to be the “Taimen” codenamed device. The rumor here gets an 8 out of 10 confidence rating, so there’s still a shadow of a doubt. The body is made of metal and seems to get a special glassy area at the top, in the camera portion. The edges are more curved than we saw on the Google Pixel XL and the device feels more stylish and slim.

Frankly speaking, I’m getting more Huawei and LG vibes, rather than HTC. The fingerprint scanner has been moved below the glass window at the top back of the phone and not inside it like last year. We don’t seem to be getting a dual camera here, in spite of what the rumors kept saying. Upfront we are supposed to get an LG made AMOLED 6 inch screen with a 2:1 aspect ratio.. 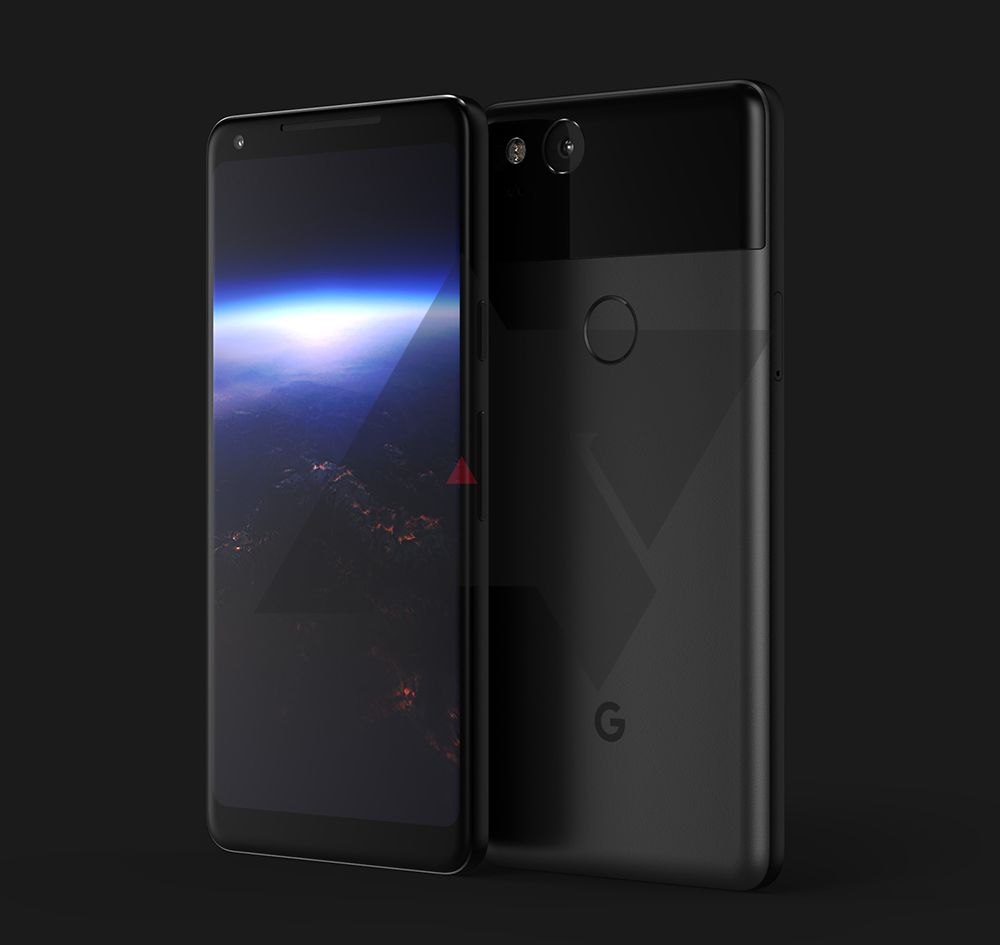 A 6 inch screen sounds huge, but if Samsung could squeeze a 5.8 inch and 6.3 inch screen into a smaller format, the Pixel XL 2017 may also get the same treatment. The 3D glass effect looks nice this time around. I’m not very sure that Google will risk a “squeezable frame”, especially since it’s a selling point for the HTC U11 and HTC won’t want to lose it.

About Kelvin
Passionate about design, especially smartphones, gadgets and tablets. Blogging on this site since 2008 and discovering prototypes and trends before bigshot companies sometimes
Xiaomi Mi 7 Looks Like a 2018 Flagship With Promise (Video)   Nokia Edge Introduction Video is Here and It’s Very Juicy (Video)