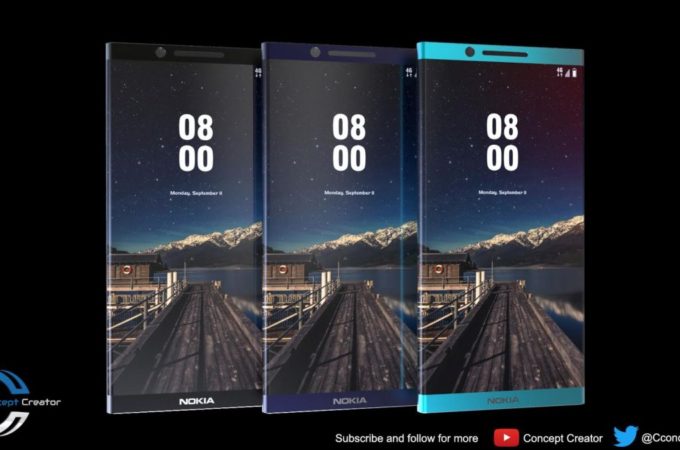 Somehow designers keep rendering future Nokia devices inspired by the previous ones. They go back to the Lumia times and simply borrow their angular designs. Not Concept Creator, who rendered a Nokia Edge, that brings a new format to the table. What is new exactly you can learn below. 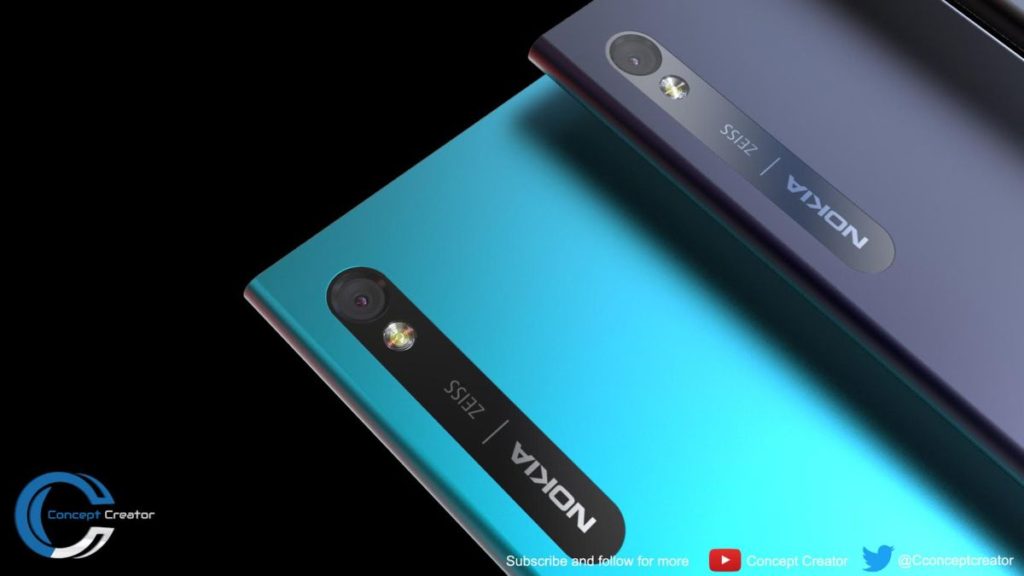 We’ve heard about the idea of a curved edge Nokia smartphone, so this is lined up with the rumors. The Nokia logo below the screen feels a bit odd and seems like a HTC move. There’s a Zeiss camera at the back, integrated within a rather long camera area. The front side feels like a mix of Galaxy S8 and maybe an older Lumia. Meanwhile, the back side gives me a big Xperia vibe. 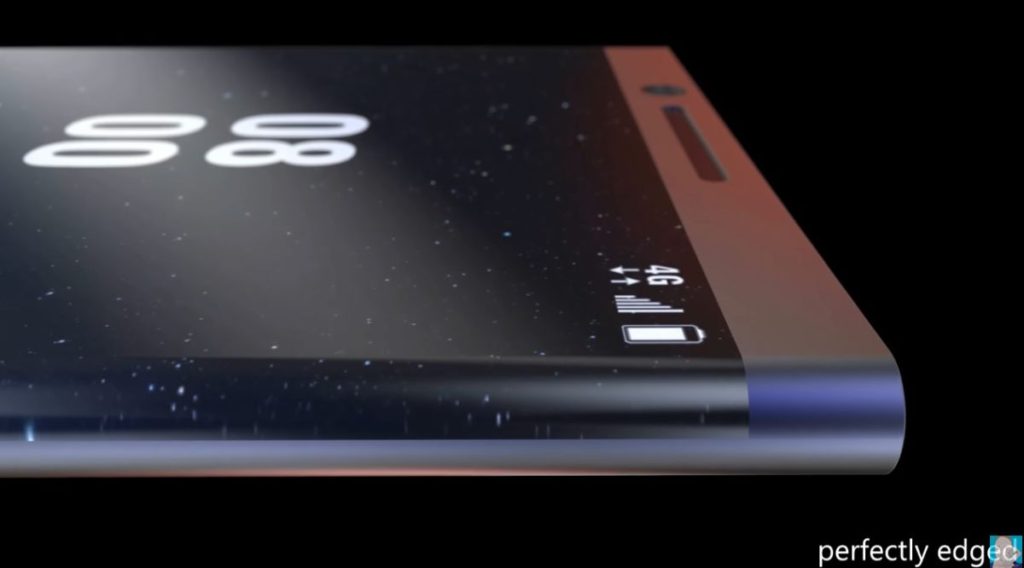 These screen edges are so big, that they tend to go into Galaxy S8/S7 Edge territory. I would have put a dual camera here, but with Carl Zeiss optics, a single one should be good enough. We’ve got a 16 megapixel camera with F/1.7 aperture and dual speakers at the bottom. Nokia Edge is modelled with Maya and 3D Studio Max and the animation is done in Keyshot 5.

Even the designer claims that the source image is fake, so don’t bet your house on this being a Nokia 8 or 9. What I like the most is that finally we see something other than a Lumia design and a slight Xperia twist. 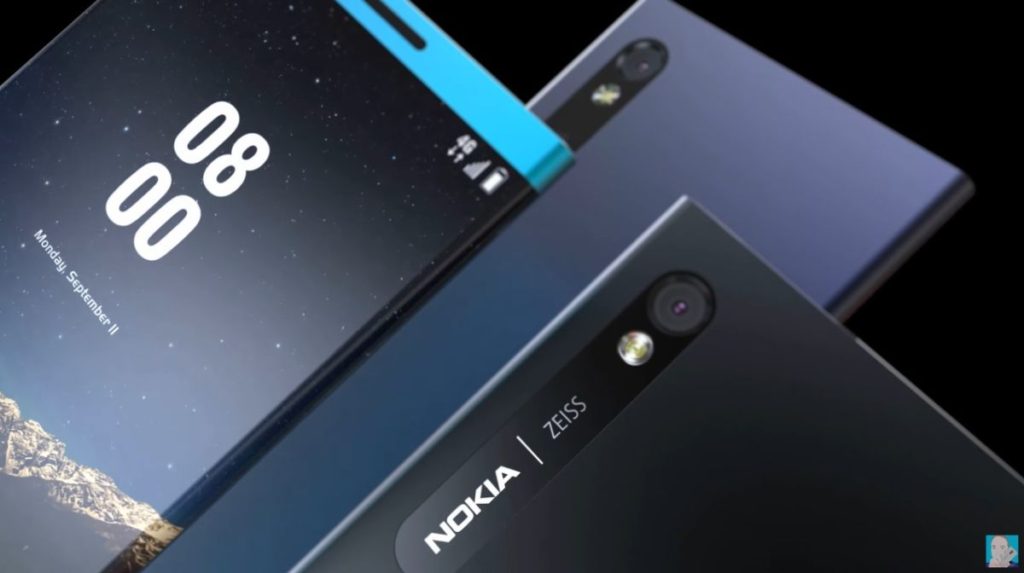 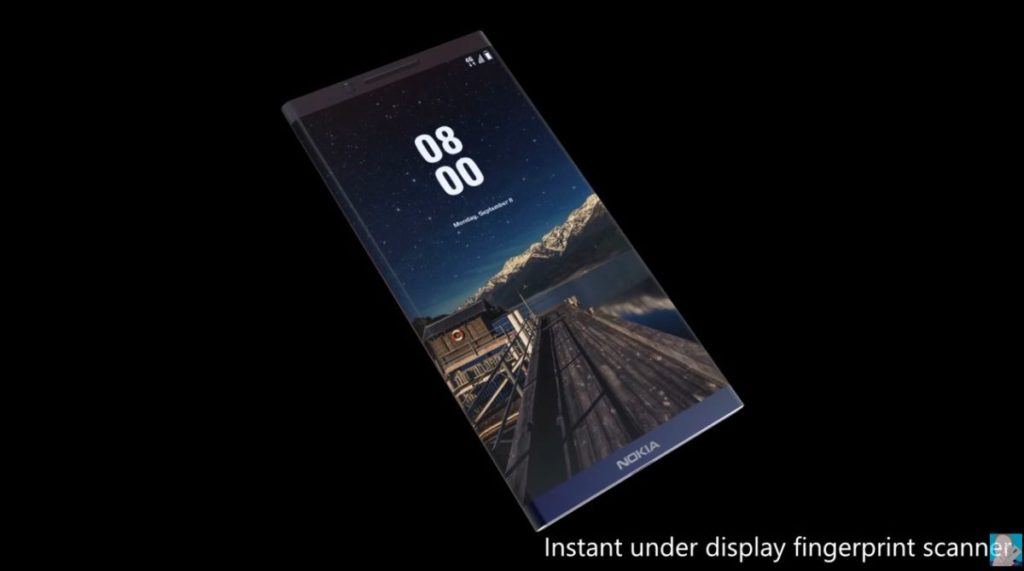 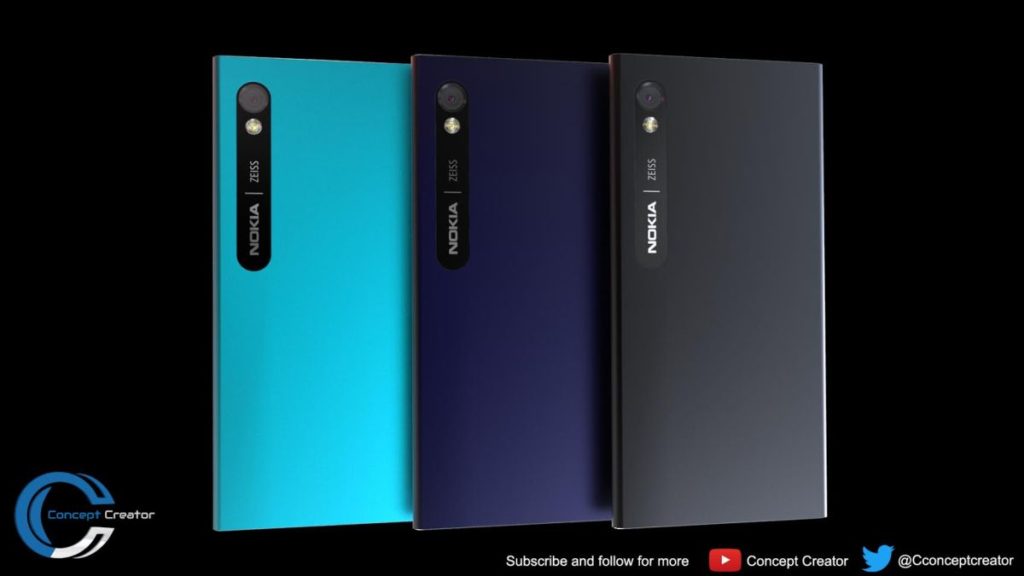 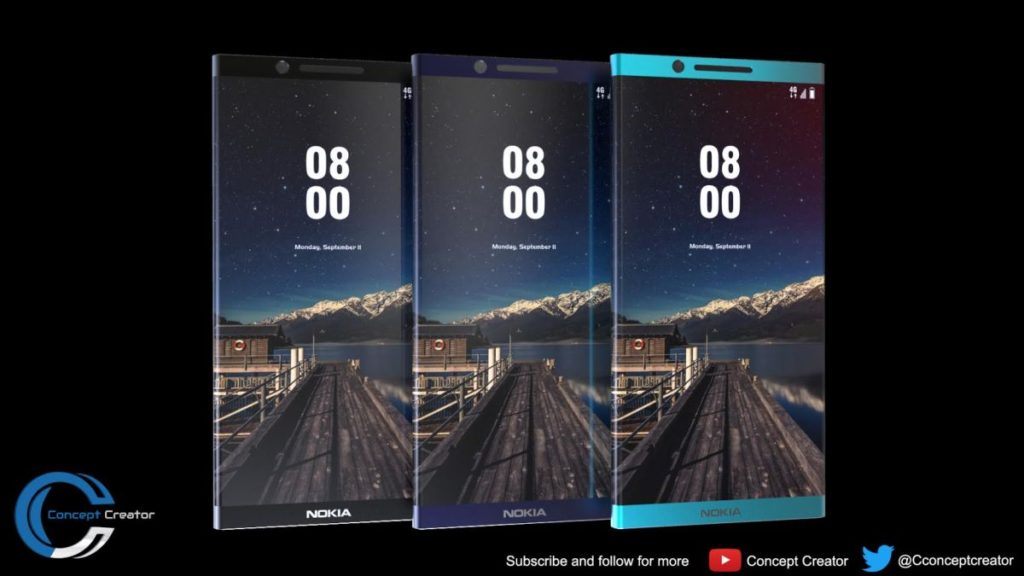