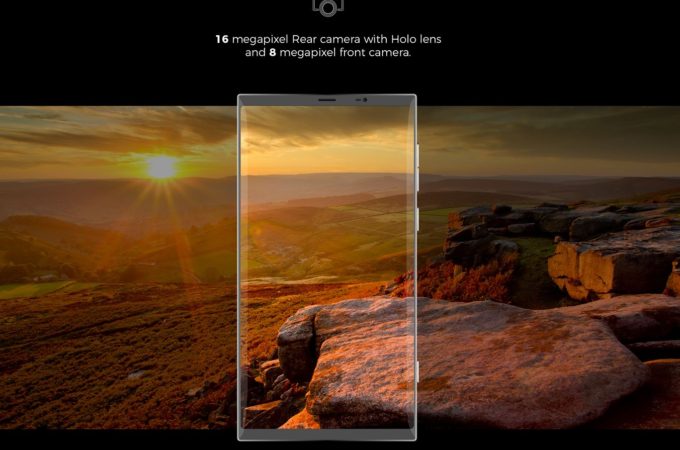 While everybody is fussing over the iPhone 8 and Galaxy Note 8, we have a glance at the Microsoft Surface Phone, thanks to a new concept that just popped up online. It was rendered by designer Mohijeet Das, using Adobe Illustrator and Photoshop. 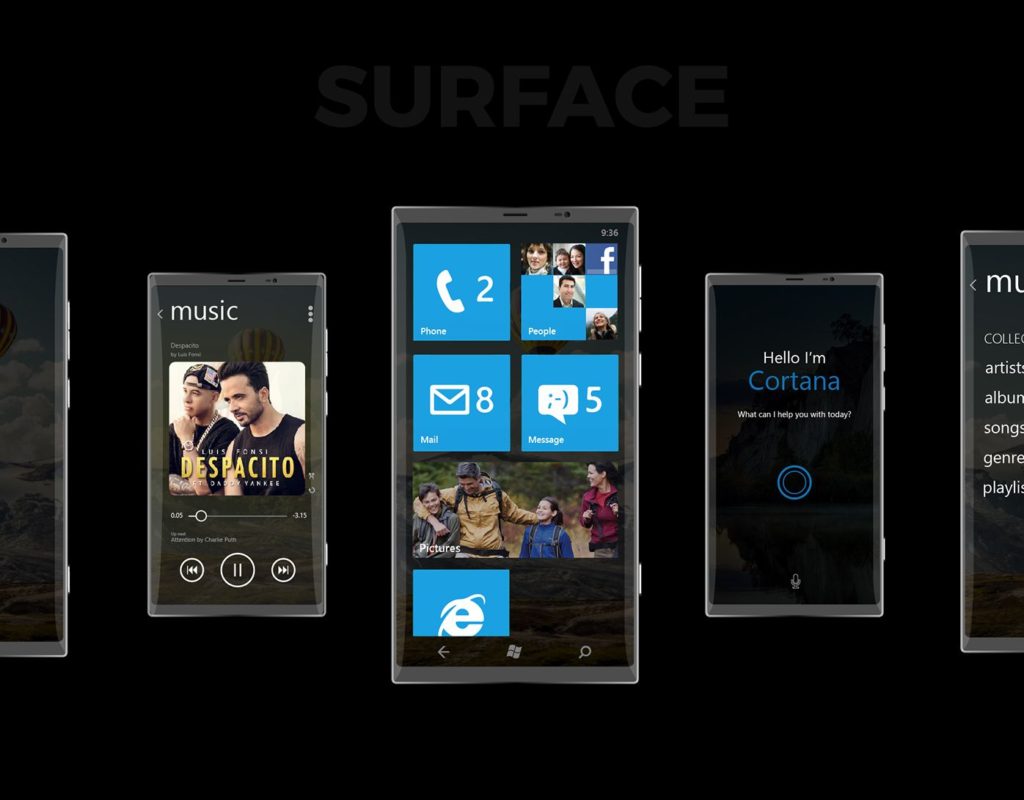 The handset has a 5.7 inch OLED screen, one that relies on ultrasonic fingerprint technology and pre touch sensor. Users will be able to press anywhere on the screen to activate the biometric locking mechanism. This is something that Apple and Samsung are struggling to achieve for their future smartphones, but they’re having a hard time doing it. 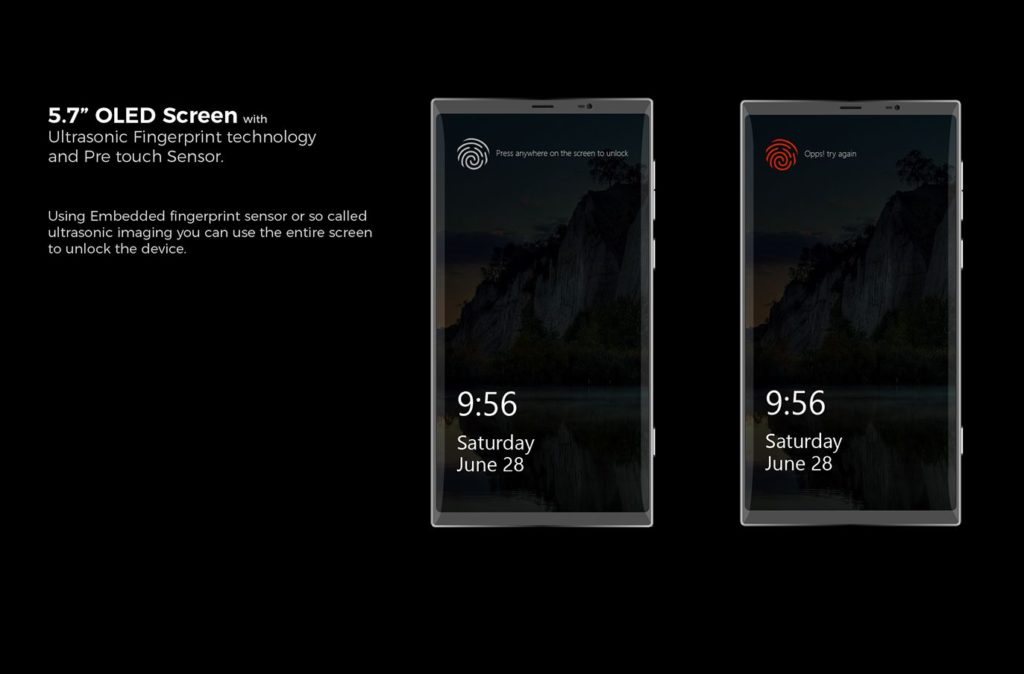 The design of this Microsoft Surface Phone feels like a throwback to the older Lumias, only with a bigger and wider homescreen this time. Somehow I’m also getting some pretty strong Zune vibes from this machine. The camera wasn’t neglected, since it’s supposed to be a strong suit of the device. There’s a 16 megapixel rear shooter with Holo Lens and 8 megapixel front camera. 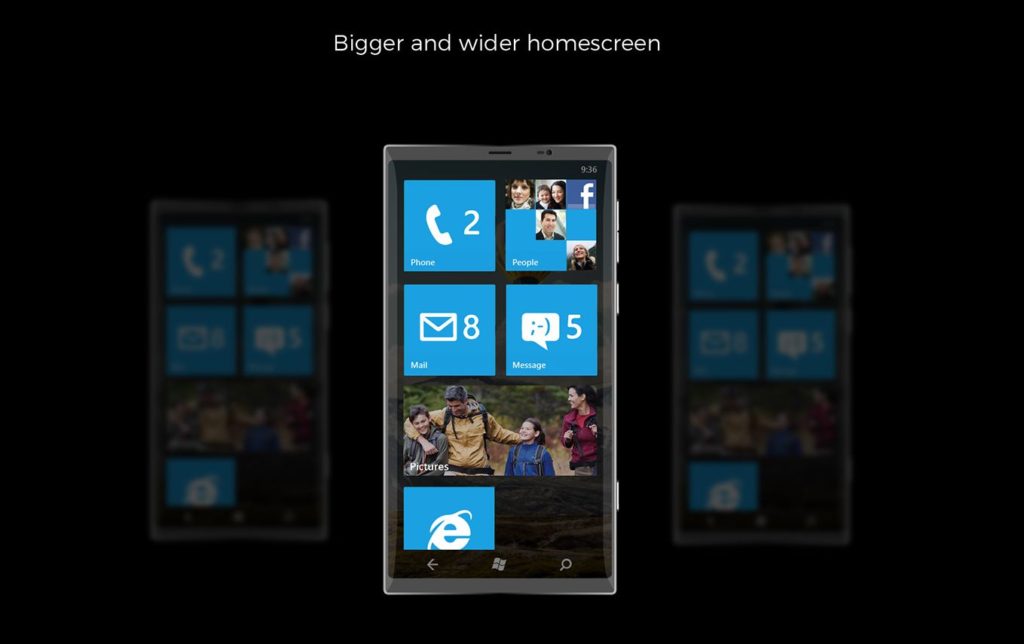 An interesting trait included by the designer here is the fact that you can use the phone as an Xbox controller and with a bit of luck you may also get some second screen action. Surface Pen input is offered, as well as AR/VR/mixed reality features. Too bad we can’t see the back of this smartphone. 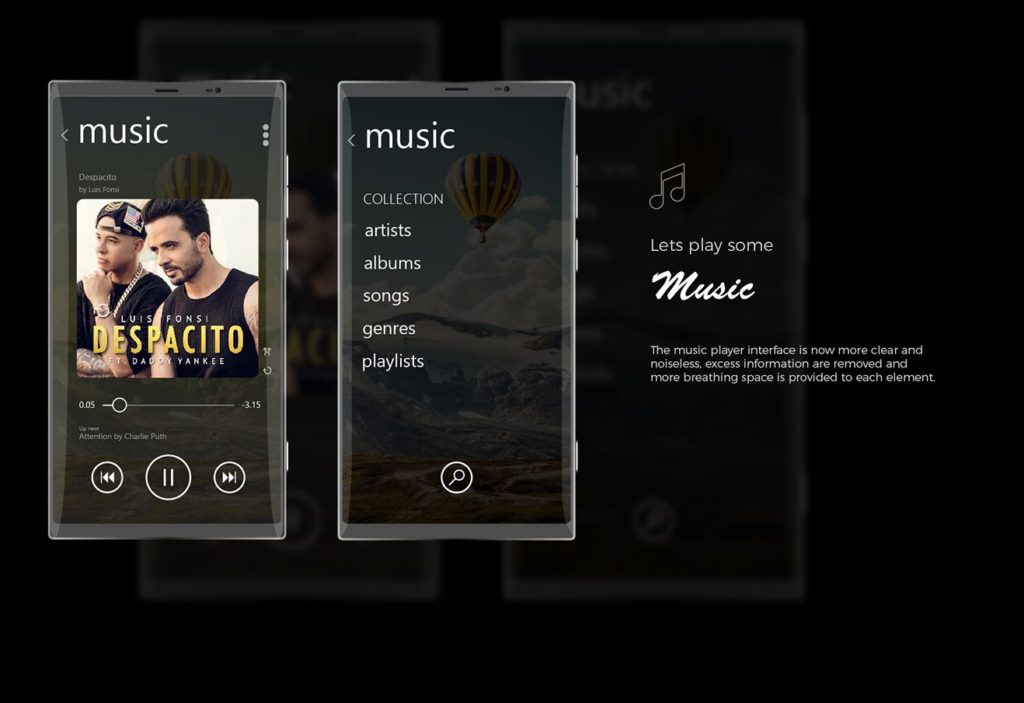 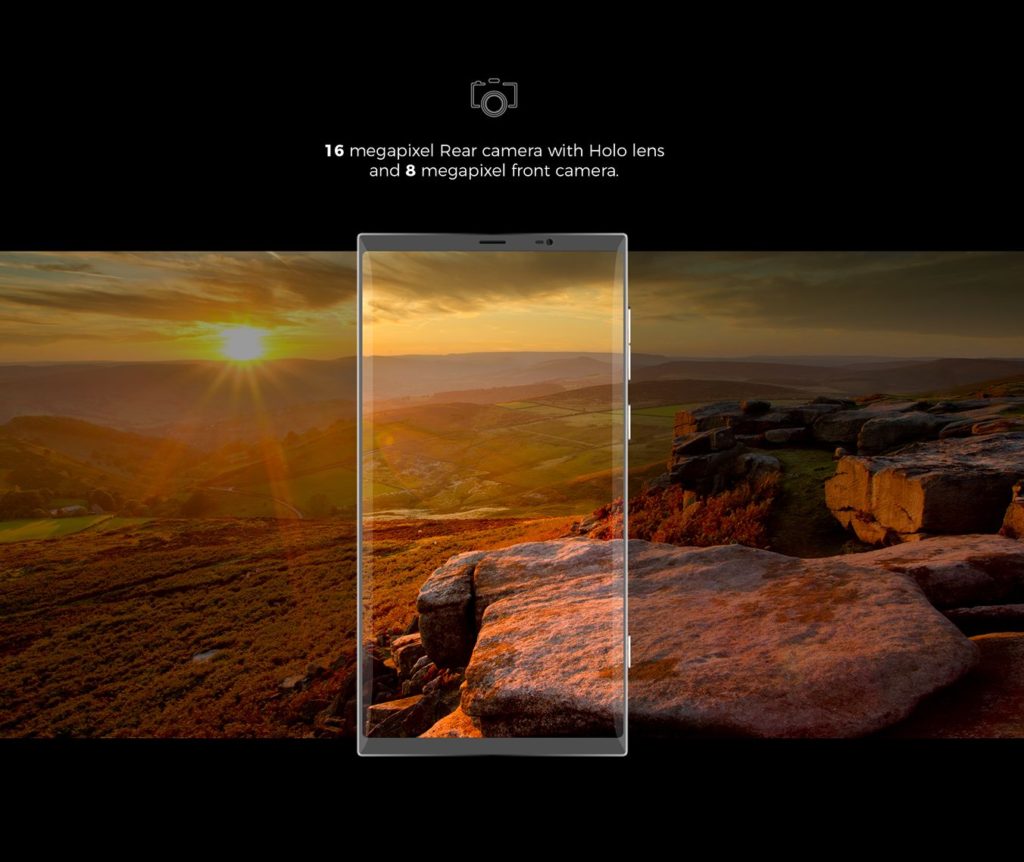 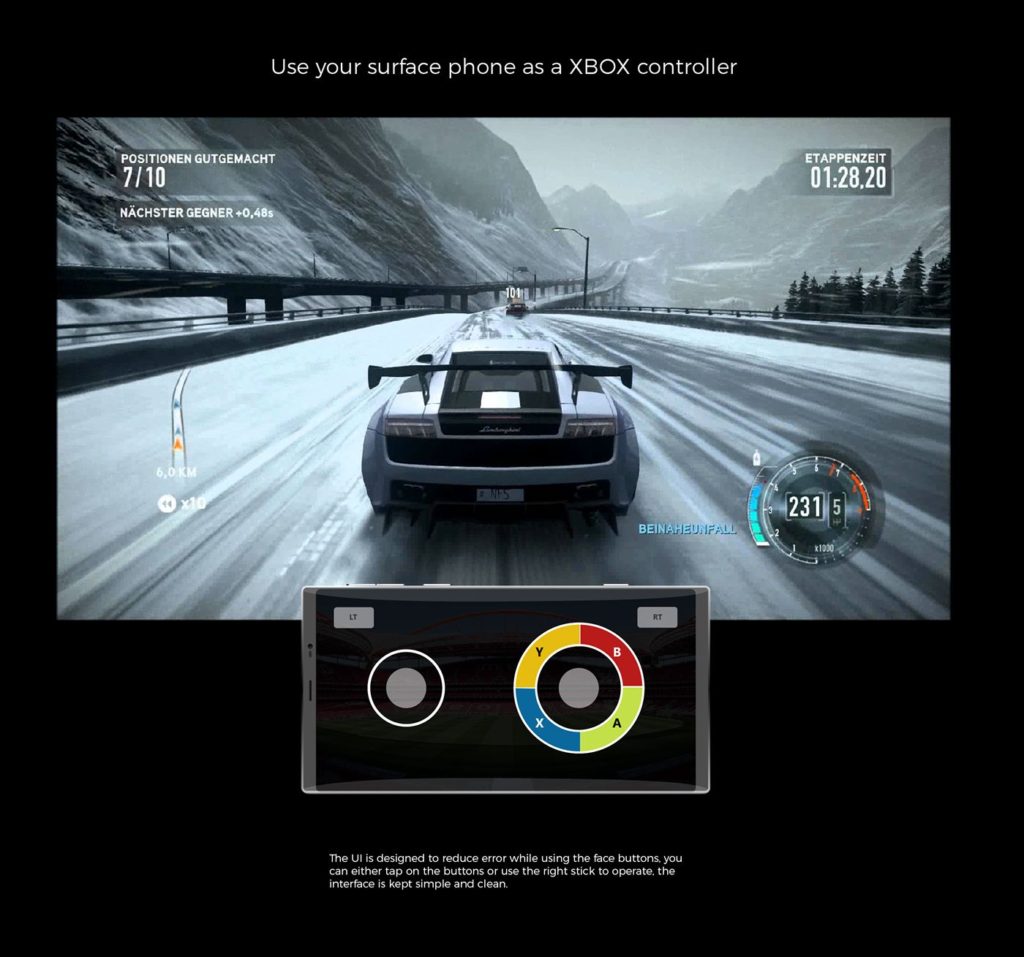