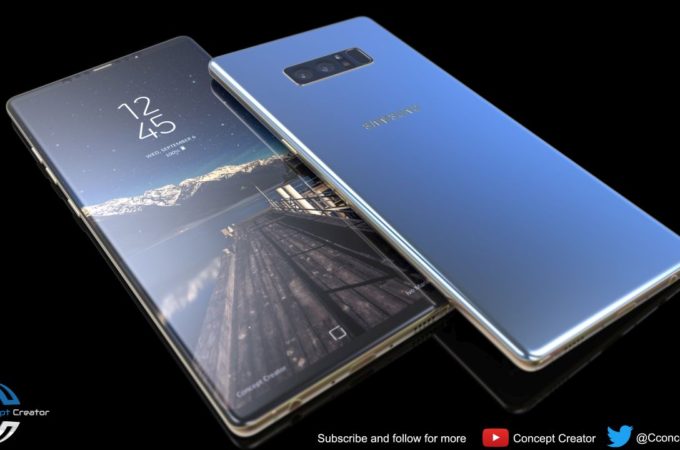 Reputed designer Concept Creator is back with a new Samsung Galaxy Note 8 concept, this time finalized and said to look 99% like the real deal. So, I guess it’s time to dissect it. I have to say that it doesn’t feature anything we didn’t expect. 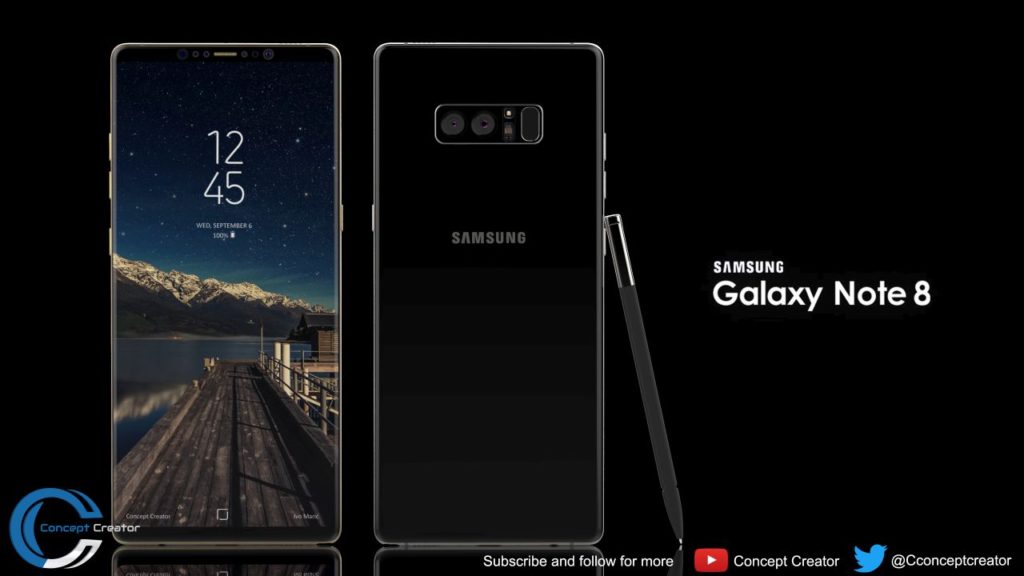 It’s still a take on the Galaxy S8, as a bigger and wider device, that has a metal frame sandwiched between two glass panels. We see a brand new stylus here capable of recognizing 4096 levels of pressure. The fingerprint scanner has been integrated at the back, right next to the dual camera. The latter saw its design changed by the latest leaks of the past week. 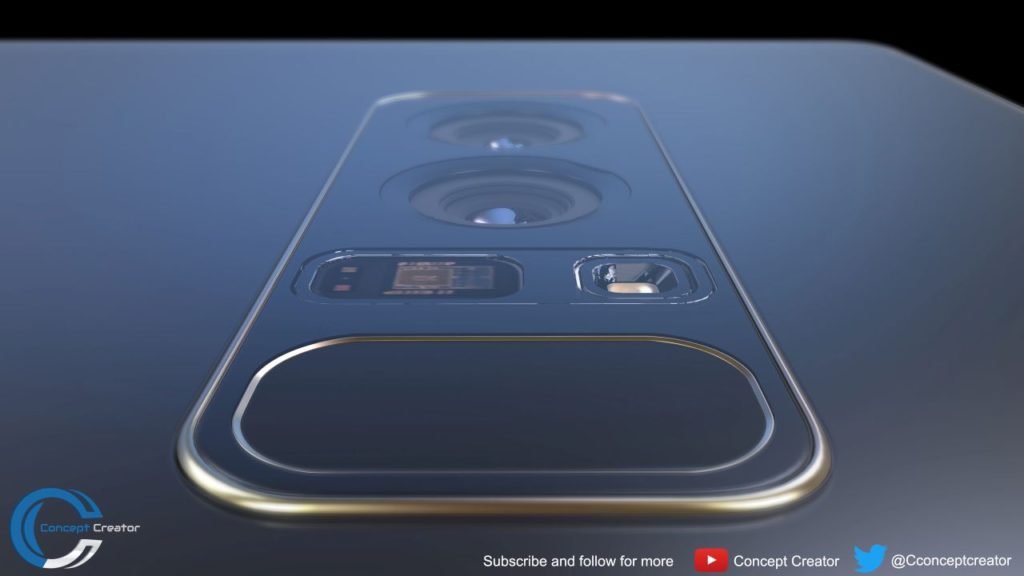 It’s no longer protruding and now it’s hidden behind a glass panel and highlighted with gold accents, at least according to Concept Creator. He also proposes a nifty hue of red for this Galaxy Note 8 model, something we haven’t seen below. Also, the glass of the back seems a bit more matter than you’d expect it to be. The screen is able to get an even higher body ratio this time, even compare to the Note 8.

I guess we’ll have just a month and a bit to wait and see if it’s real. 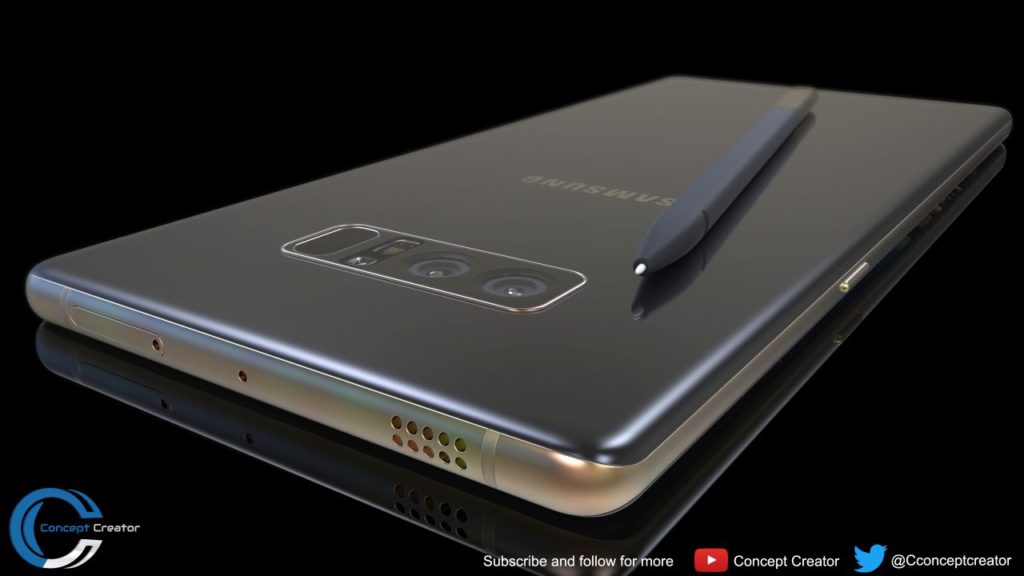 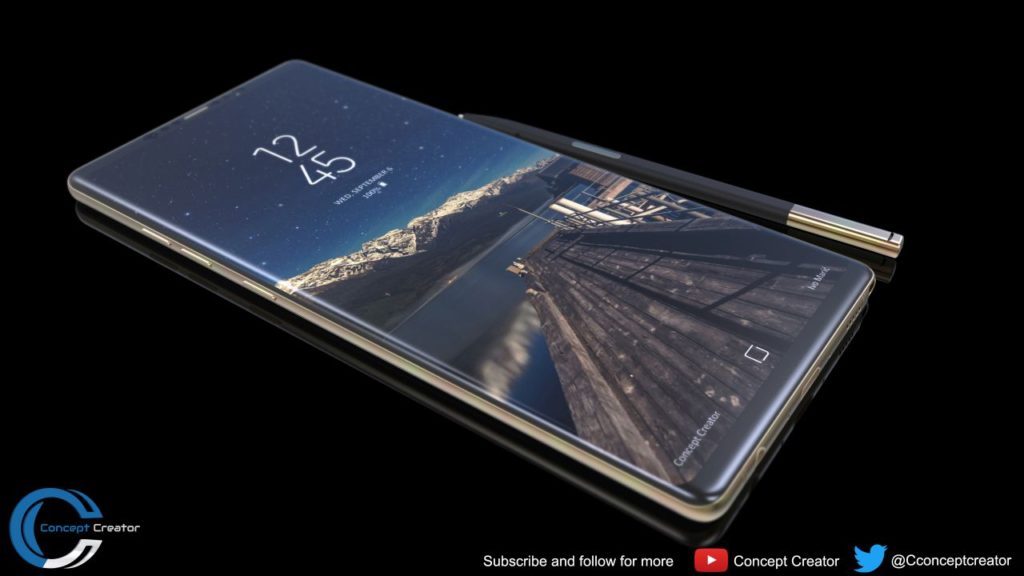 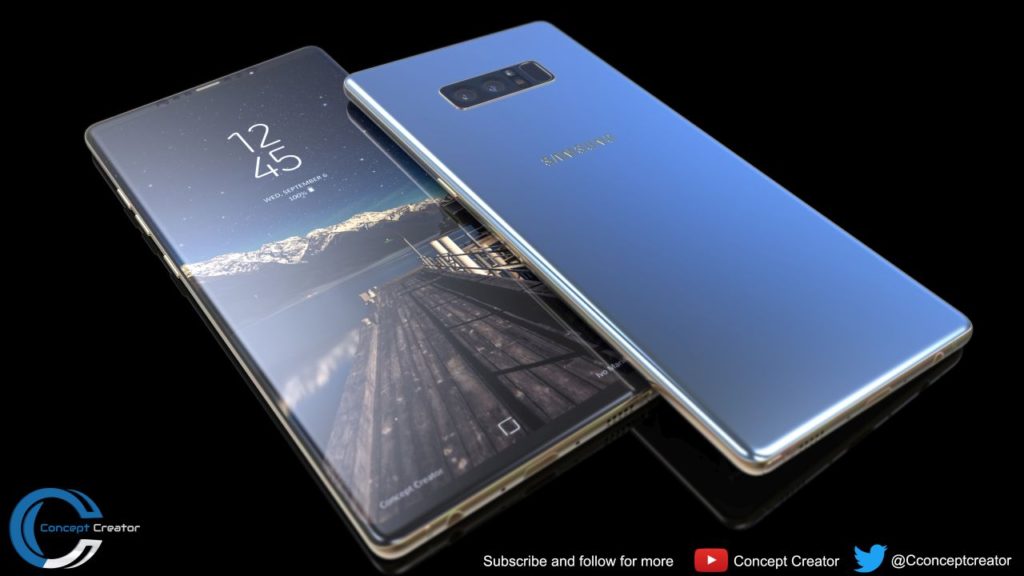 About Kelvin
Passionate about design, especially smartphones, gadgets and tablets. Blogging on this site since 2008 and discovering prototypes and trends before bigshot companies sometimes
Microsoft Surface Phone New Concept Goes Back to Classic Lumia Design   Surface ARM With Full Windows 10 Pro concept is a Rotating Hinge Laptop With Compact Design