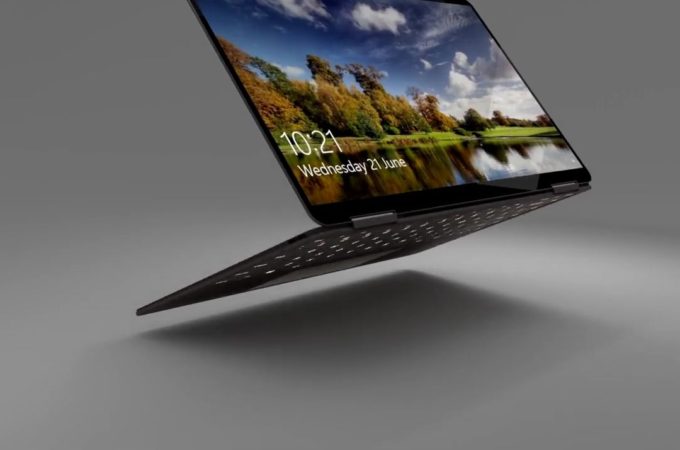 The past months brought us confirmations from Qualcomm and Microsoft that they were working on an ARM version of Windows and also some devices were in the making. Lenovo, ASUS and Acer will surely have some models, but a Surface ARM is also possible and we’ve got a concept for you below. 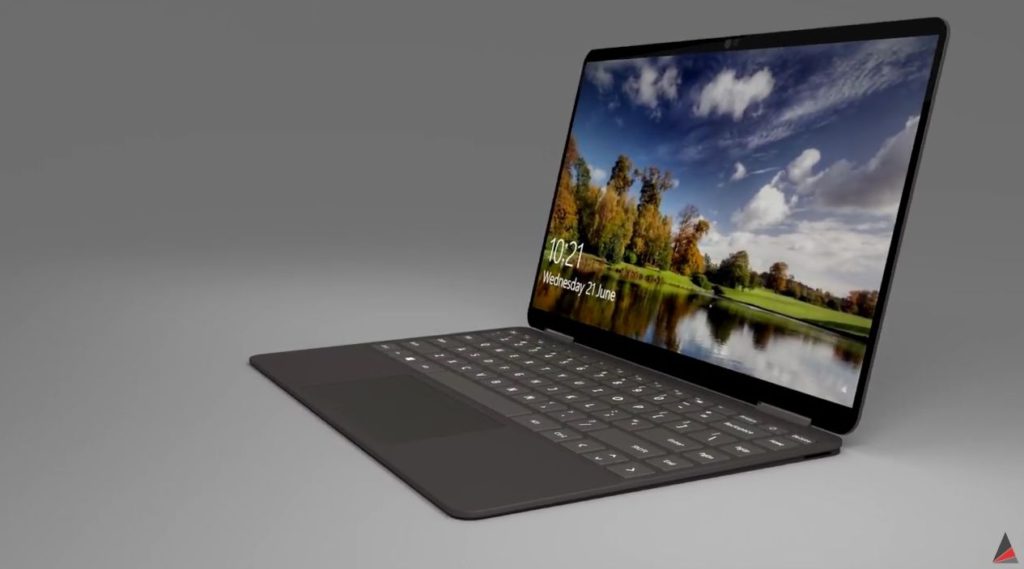 Created by designer Delta, this is a hybrid Microsoft Surface machine with Windows 10 Pro as the OS. It’s powered by a Snapdragon processor and it’s a fanless machine, with a rotating screen and it’s highly portable. It seems to have a generous touchpad, but the keys are a bit too flat for my liking. The problem is that this device would compete with the Surface Laptop, if it had really good hardware. 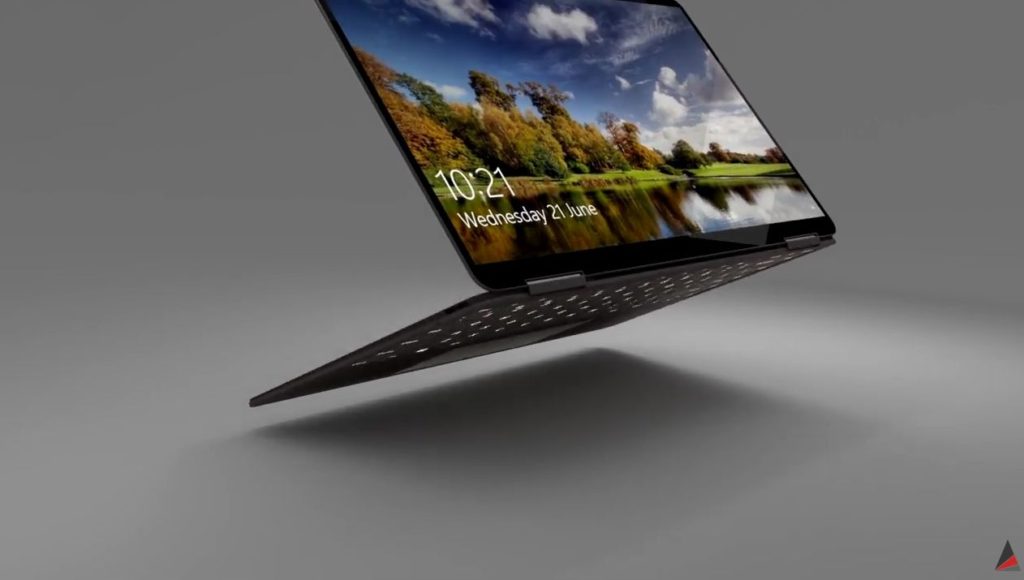 It’s powered by a Snapdragon 835 CPU most likely, it has a wide screen with Pixel Sense tech and offers up to 17 hours of battery life. With a bit of luck we may also get some Alcantara material in the mix. Aside from being used as a laptop, it also has a tent mode can be used in tablet mode. A red and grey color version is shown in the video below.

This feels like a machine that’s a bit too wide for a Microsoft Surface. 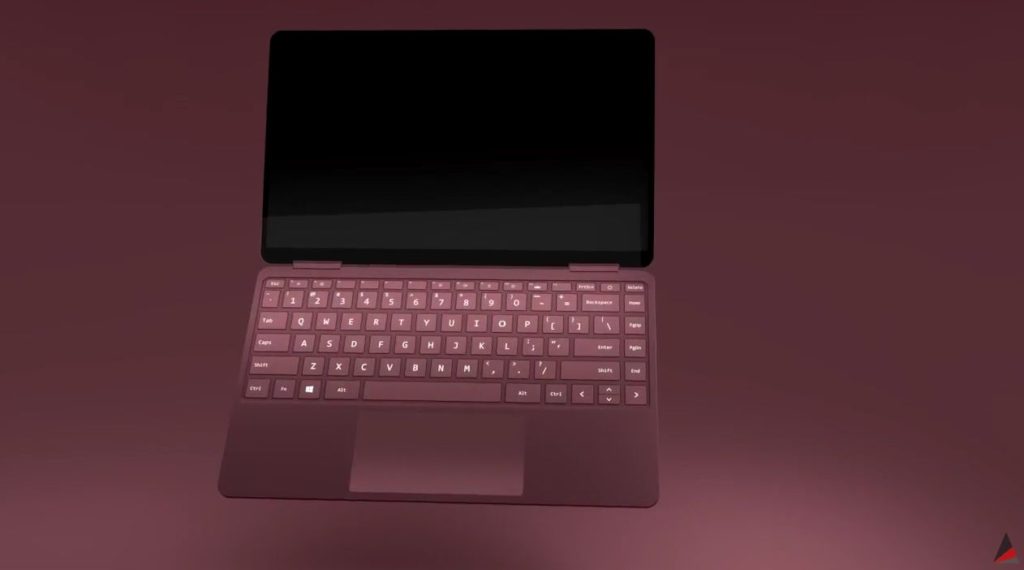 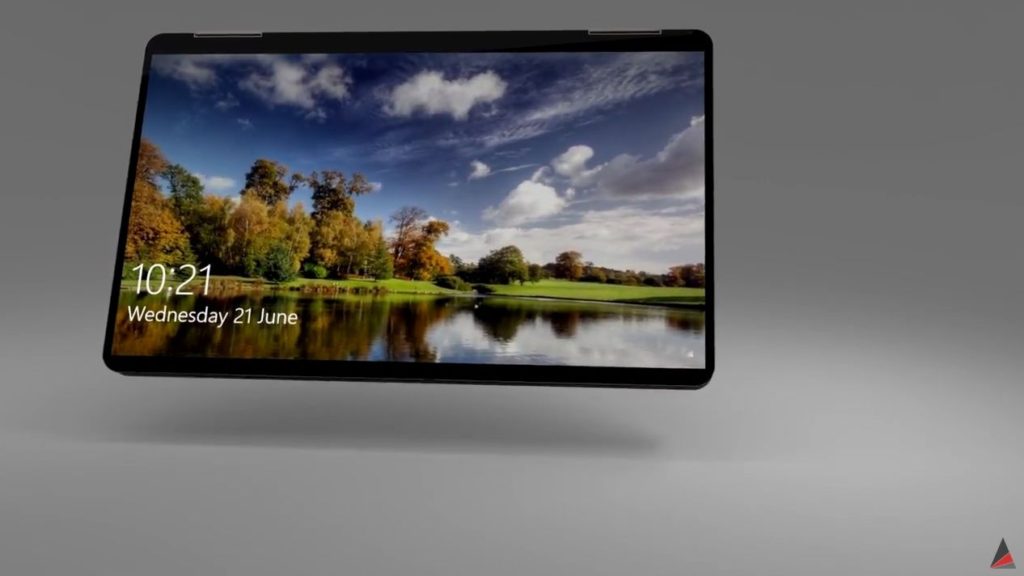 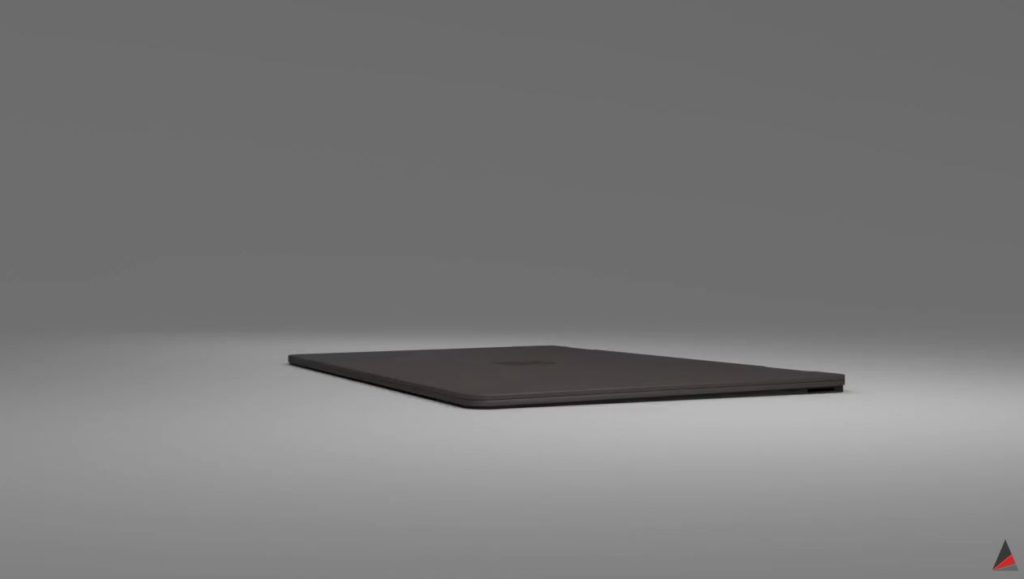 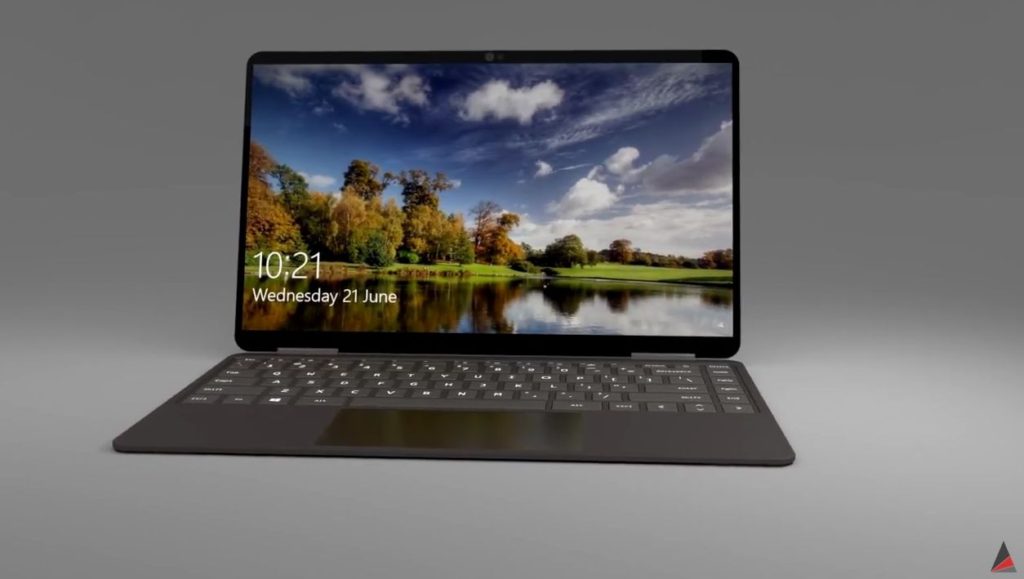