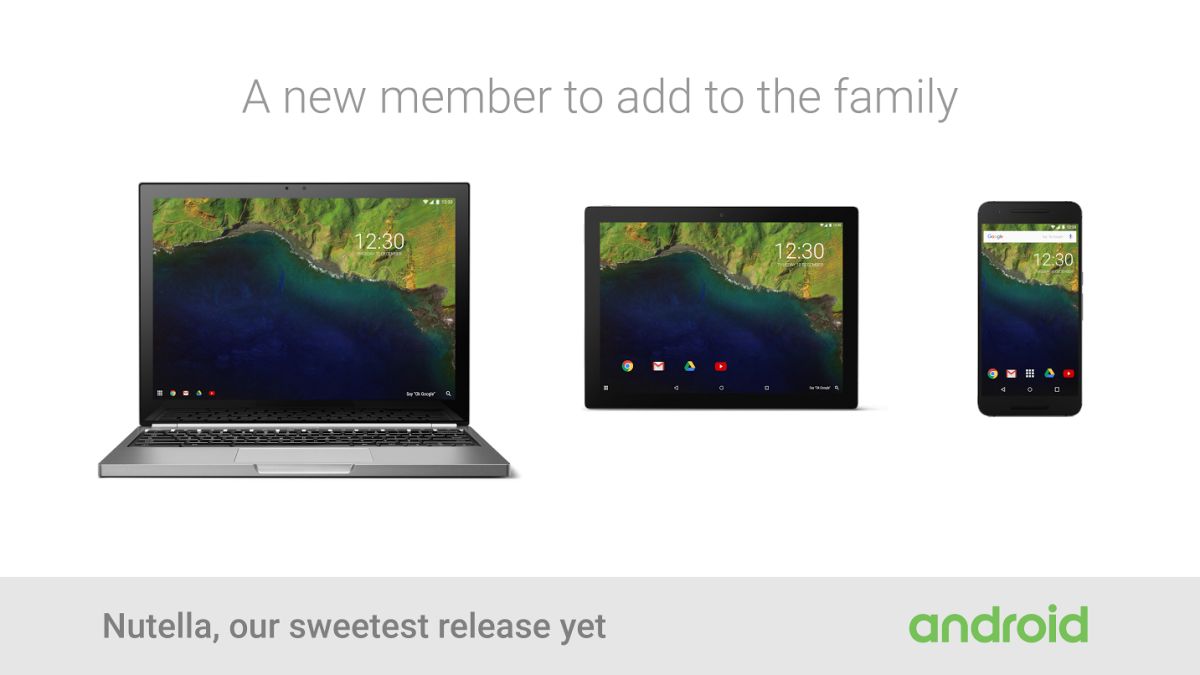 We don’t only focus on smartphone concepts, smartwatches and tablets, but also UI renders. For example, Peter Waters has for us an entire series of renders of the Android Nutella concept, that you can check out below. 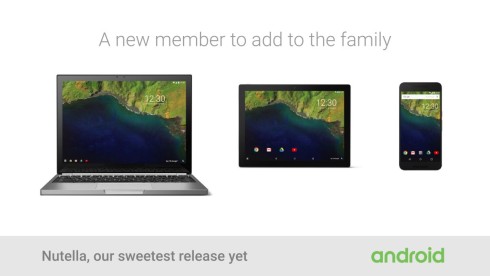 He envisions this as a combination between Android and Chrome OS and the renders show how the Android phone homescreen can be adapted so it’ll work fine across tablets and laptops. The idea is to create an UI that offers all the familiar features of Android and manages to keep all of them in the transition to tablets and laptops. 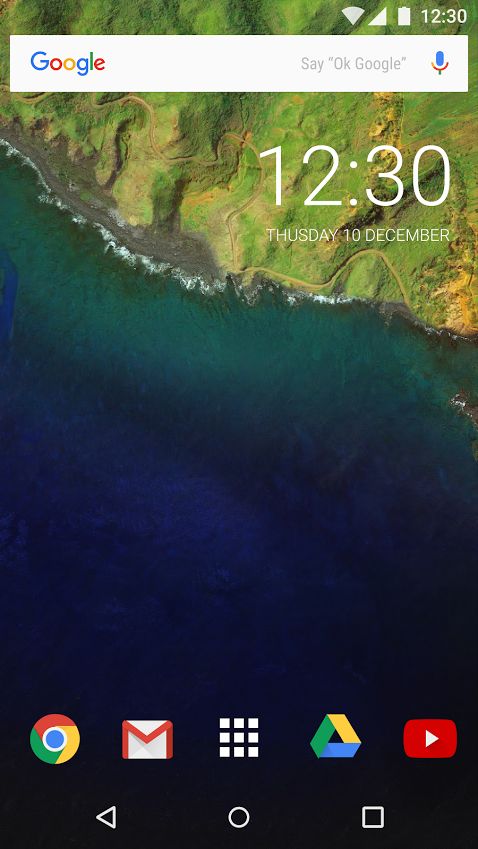 Currently, Android on tablets means that we’re dealing with a blown up phone interface and the designer claims that HP’s attempt an at Android laptop is even worse. So, Peter moved the app drawer button to the bottom left and the search bar to the bottom right. This makes them more convenient to access and gives the user more freedom as far as customizing home screens goes. 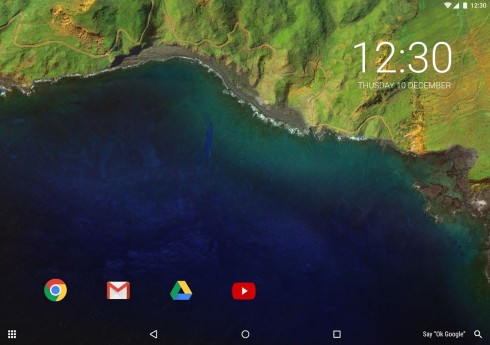 When used on a laptop or “Pro tablet” the experience changes, as the Back, Home and Recent Apps buttons are removed in favour of “desktop-style navigation”. Windows can be minimized and they can be closed and windowed at the top of every app like on Chrome OS. All the pinned and running apps are shown at the bottom close to the app drawer icon and there’s no need for the recents carousel anymore.

This idea of an UI seems cleaner than what we had before and better organized. What do you think about Android Nutella? 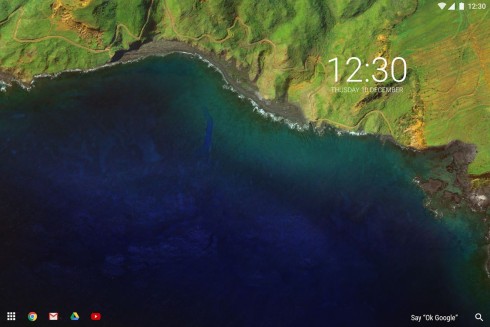 About Kelvin
Passionate about design, especially smartphones, gadgets and tablets. Blogging on this site since 2008 and discovering prototypes and trends before bigshot companies sometimes
Lumia 767 Imagined by Ihar Novik, is Fancy but Not Practical   iPhone 8 2017 Gets Its Own Trailer, Adopts Touch Edges (Video)