iPhone 8 2017 Gets Its Own Trailer, Adopts Touch Edges (Video) 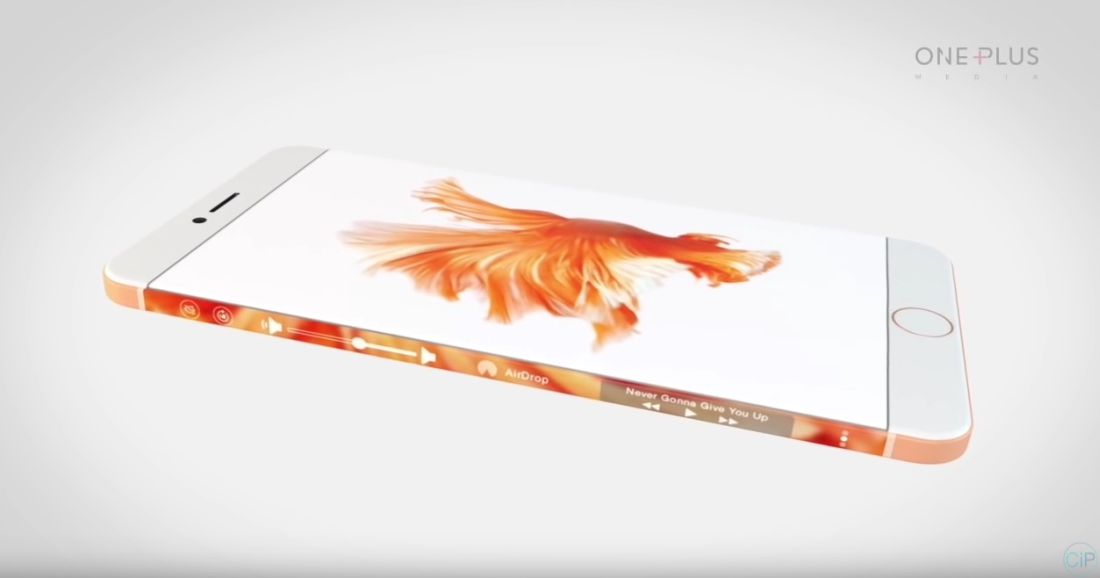 If you’re sick of the Galaxy S7 hype, you may want to have a look at the following iPhone 8 2017 render. Created by ConceptsiPhone, the device has a brand new design, that involves touch-enabled sides. More in the video below! 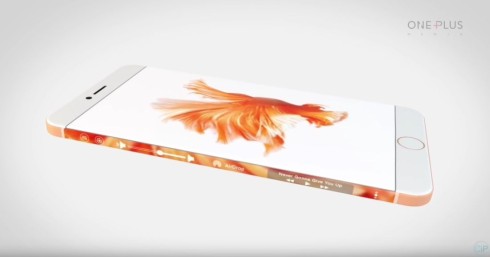 So, this iPhone 8 concept adopts a 5K OLED display with side screens, iOS 10 and uses 6 GB of RAM. It has an Apple A10 octa core processor, clocked at 2.5 GHz, as well as a 20 megapixel back camera and a 3000 mAh battery. The general format has changed hugely from the predecessors, aside from the edge screen thingie. 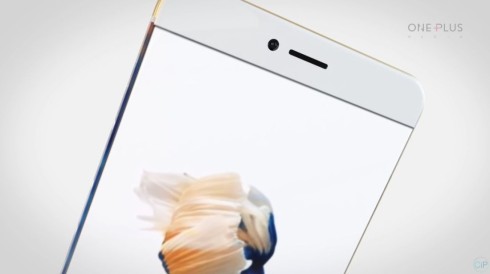 There’s still a Home button in the mix, which may be nixed once Apple figures out how to implement the fingerprint scanner into the screen panel. The iPhone 8 concept has very slim bezels, almost non existing and keeps its metal chassis, but I bet that the back is now made of glass. 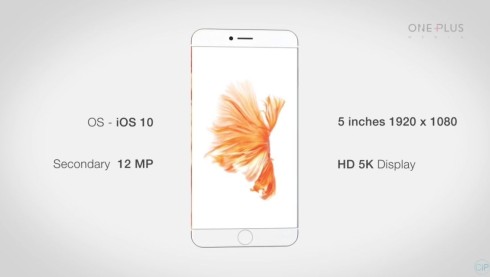 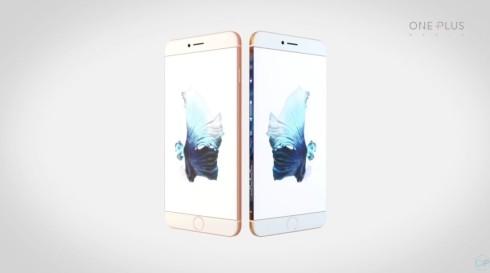