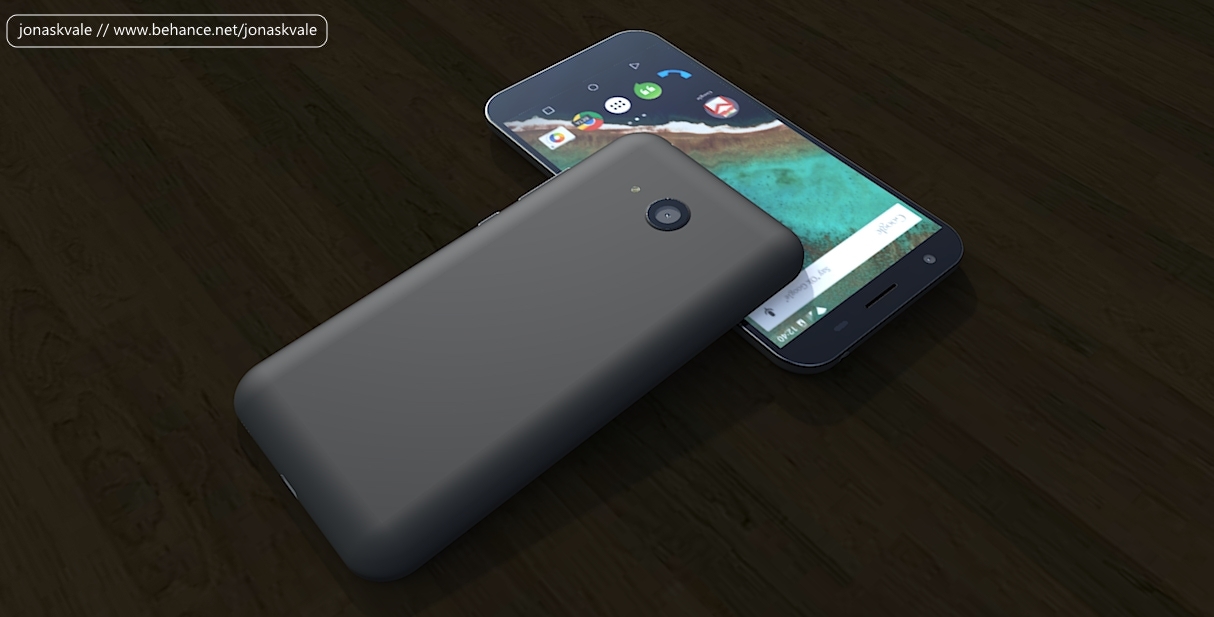 Seriously, go click Jonas Kvale’s name, since he has designed some kickass phones over the past months. He usually dabbles in Lumias and some Android models, but today the US designer is tackling budget phones. Even if they cost less, that doesn’t meant they shouldn’t be good looking, right? 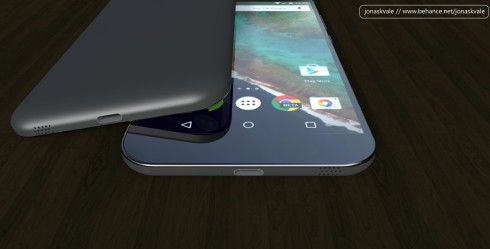 Well, Jonas envisioned a budget Android smartphone with a 5 inch screen and USB Type C port, as well as a soft touch back. The back feels like it’s made of polycarbonate and the body is a bit of a wraparound affair, although I seem to spot a metal frame in the mix. This 5 incher has a slightly protruding 8 megapixel camera, with a single LED flash and its screen “dissolves” within the front panel for an edge to edge effect. 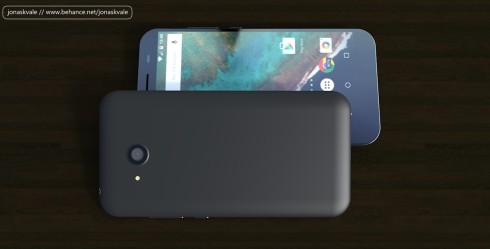 The lower part of the device reminds me a bit of an iPhone and the slight slopes of the edges make me think of an iPad. USB Type C is a feature reserved to higher end models right now and not even all of them, since the Galaxy Note 5 and Galaxy S6 Edge+ don’t have it for example. It will take at least one or two years till lower end handsets also adopt this type of port. 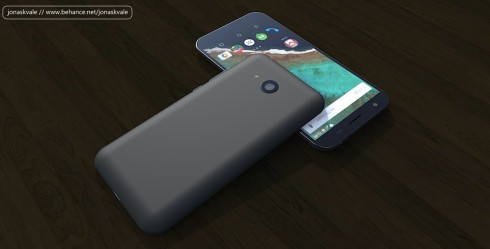 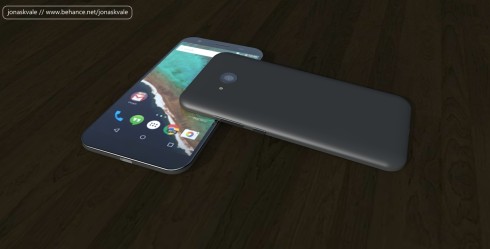 About Kelvin
Passionate about design, especially smartphones, gadgets and tablets. Blogging on this site since 2008 and discovering prototypes and trends before bigshot companies sometimes
Samsung Galaxy S7 is Back in the Picture, Following a Few Leaks   Kiarash Kia Teases Gaming Phone, With PlayStation or Xbox Branding