Samsung Galaxy S7 is Back in the Picture, Following a Few Leaks 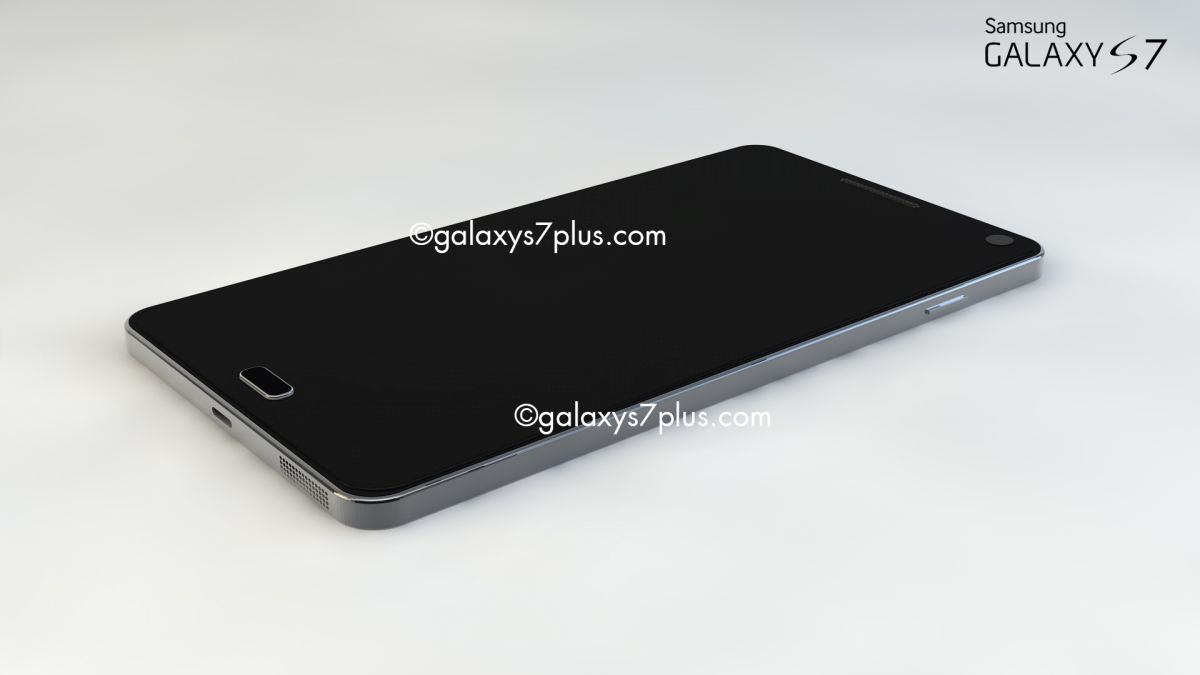 Before the Galaxy Note 5 was launched, somehow Samsung Galaxy S7 become a topic of conversation, because of a few leaks. Now we also get a new render of the device, courtesy of Rishi Ramesh. If recent rumors are real, the device should be finalized around December, so even more leaks could happen then. 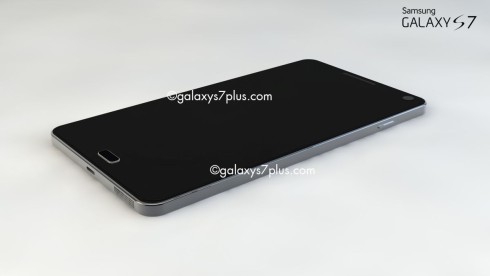 The device is said to adopt an all metallic finish, with a matte back, while inside we should find a Snapdragon 820 CPU. The latter detail was also found in recent leaks, by the way, since a handset with a huge AnTuTu score leaked and it was a Samsung machine with a Snapdragon CPU. Anyway, this Galaxy S7 concept will also have an Exynos 7450 version, 32, 64 or 128 GB of storage and a 21 megapixel back camera. 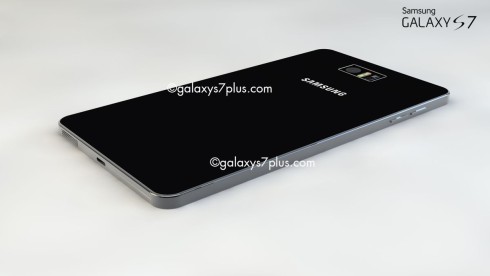 F/1.8 aperture is available for that camera and the front shooter is an 8 megapixel unit. The most important aspect here is probably the battery, a 3800 mAh unit, that doesn’t even make the smartphone that thick. This concept has a more serious look to it, compared to the playful Galaxy S6 and it also seems to give up the glass on the back side. It has a very Note vibe to it… 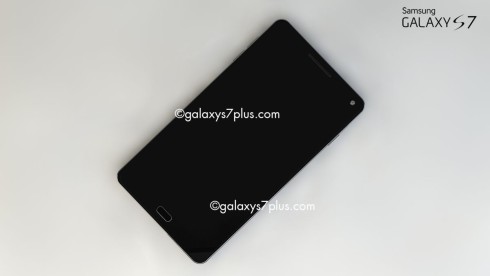 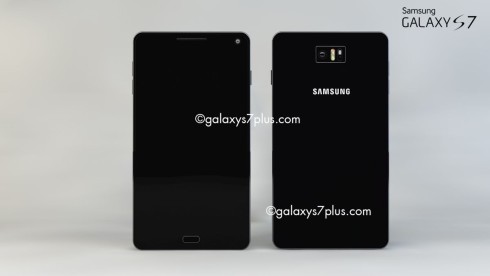 About Kelvin
Passionate about design, especially smartphones, gadgets and tablets. Blogging on this site since 2008 and discovering prototypes and trends before bigshot companies sometimes
Sony Xperia Z5+ Concept Render Shows Up, With Full Specs List Attached   This Budget Phone Industrial Design Project Feels Like a Great Approach for Android One