After this week’s iPhone 6c concept, Kiarash Kia is now hard at work on what seems to be a gaming phone. We only have a teaser of that device, shown below, in two separate versions, an Xbox and PlayStation one. 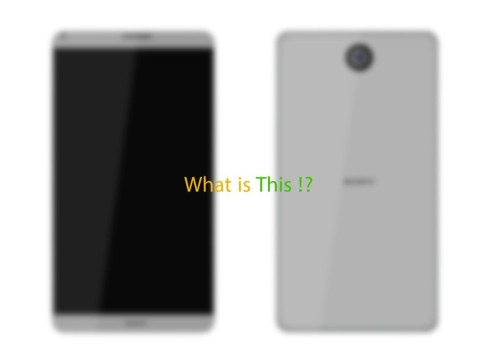 All we know right now is that the handset has an anti scratch full glass area and relies on an IPS panel. The OS here is Windows 10 and there will be two phone versions: so called “W” and “W+”. Something tells me that one model will be a PlayStation Sony phone and the other a Lumia Xbox phone. The format surely reminds me of a Lumia.

However, seeing the latest developments of Chinese device makers, it could end up being a ZTE, LeTV, Huawei or Meizu. What do you think? I guess the finalized renders will be ready in a few days… 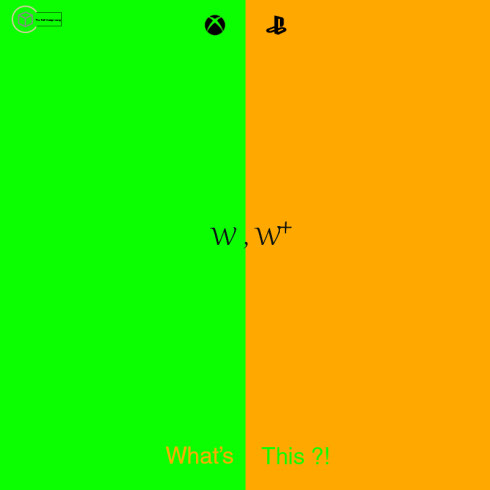 About Kelvin
Passionate about design, especially smartphones, gadgets and tablets. Blogging on this site since 2008 and discovering prototypes and trends before bigshot companies sometimes
This Budget Phone Industrial Design Project Feels Like a Great Approach for Android One   Sony Xperia Z5 Plus First Render Leaked