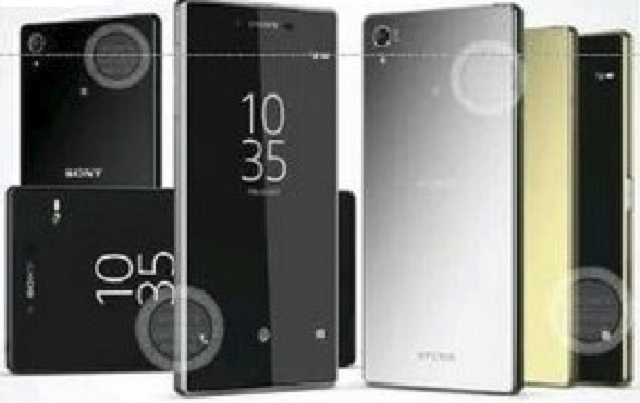 Since we don’t have fresh concepts to show you, we might as well reveal some leaked renders. First you saw the LG Nexus 2015 leaking out and now we get a chance to have a look at the Sony Xperia Z5 Plus, pictured below. 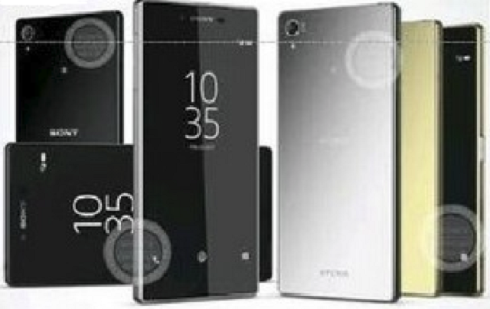 Keep in mind this is the very first render of the device, or so it seems. It’s supposed to be the related to the Xperia Z5 and Z5 Compact, both leaked with a Power button with oval shape and fingerprint scanner on the sides. The leak comes from a Sony Mobile slide, that has appeared in the Asian media. The Xperia Z5+ is obviously going to be a phablet, in the vein of the recently launched Galaxy S6 Edge+.

The OmniBalance design is still present and we get three colors for the device, black, gold and chrome. Sadly, the picture is a low res one, but we can see the fingerprint scanner on the right side of the handset. It’s not very clear if this device will debut at IFA 2015 next month, like the rest of the gang.