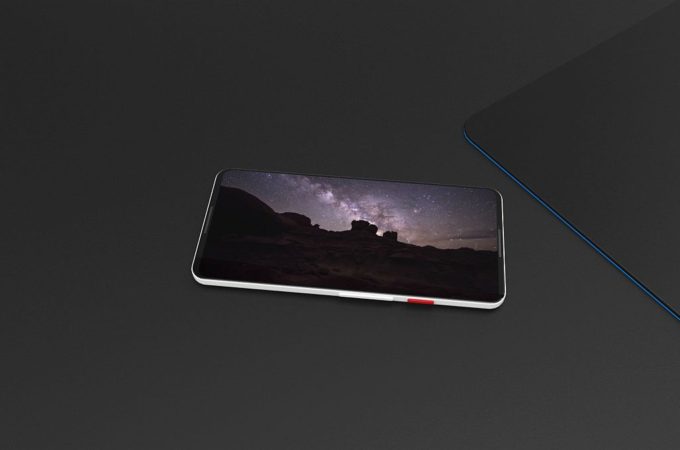 Google Pixel 3 should come closer to the year end, but seeing how launch gaps are getting smaller and smaller we may be surprised by a premature launch. Just look at the ZenFone 5, launched in February, after the ZenFone 4 came in September. Now it turns out that the Google Pixel 3 is also ready to drop early and we’ve got renders of it. 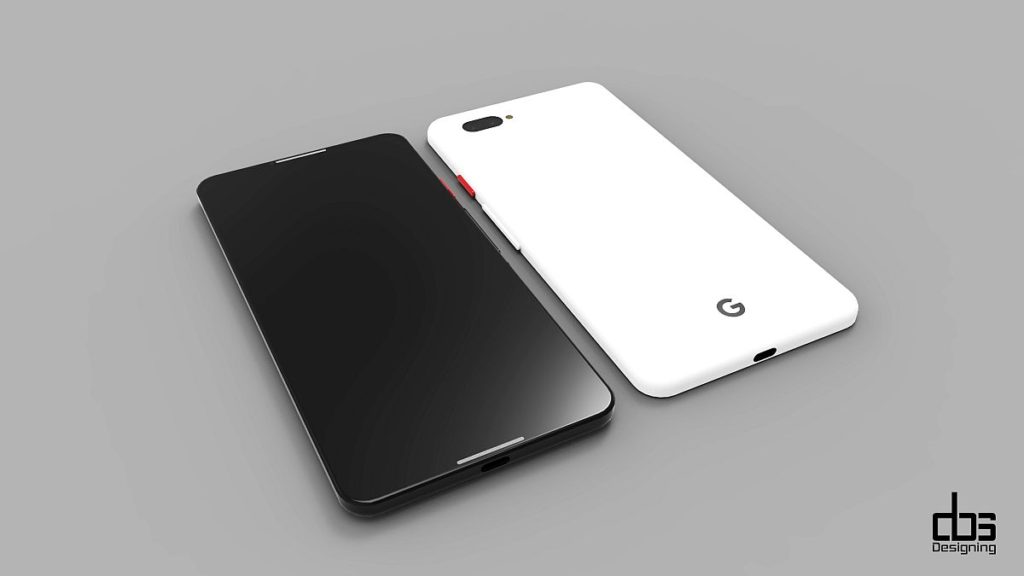 These renders have been made by DBS Designing Team and the vibe I’m getting here is one associated with the OnePlus handsets. Shown in pure white, with some accents on the side and a black facade, the device packs a Quad HD+ display, which luckily doesn’t seem to be using a notch. From what I can see dual front speakers are here and also a dual rear camera. The Pixel 3 does wireless charging, so it probably has a glass back, plus fast charging. 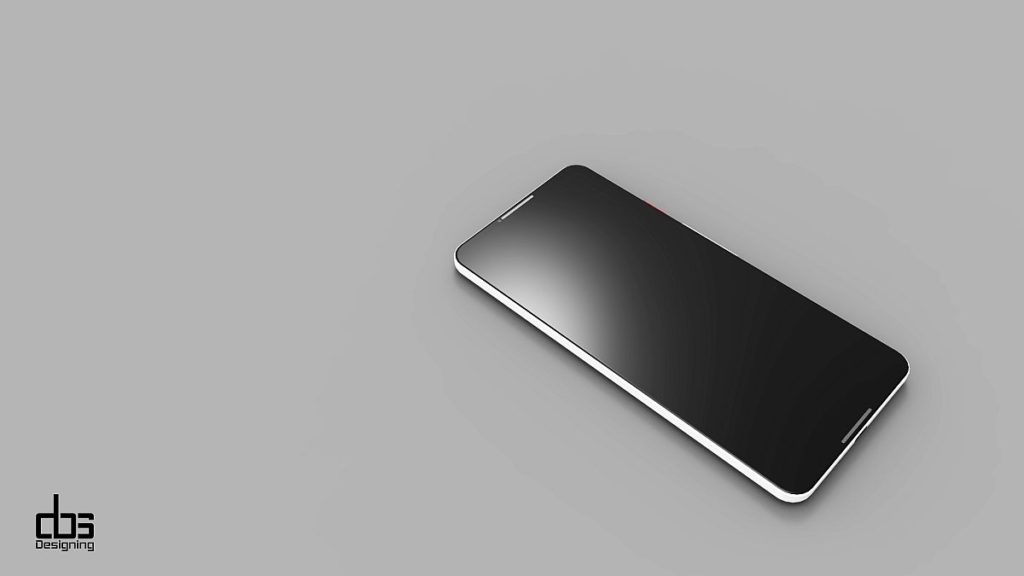 It runs on Android P obviously and comes with 8 GB of RAM and an in display fingerprint sensor. Since rumors say that this tech won’t even be ready in time for the Samsung Galaxy Note 9, I kind of doubt it’ll be ready in time for the Google Pixel 3. I guess we’ll have to wait and see…. Only two shades of the device are shown here, black and white and somehow, even though I know this model supports wireless charging, I feel that the back is more polycarbonate, rather than glass. I’m getting some LG Nexus 5X vibes from it, mixed with OnePlus.

No idea who the maker is, but my bet is HTC. 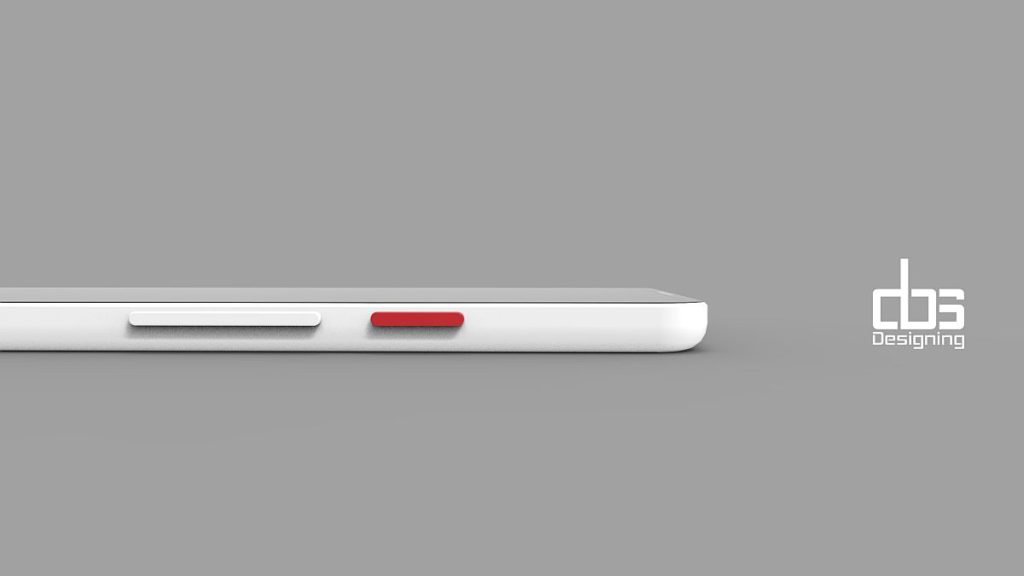 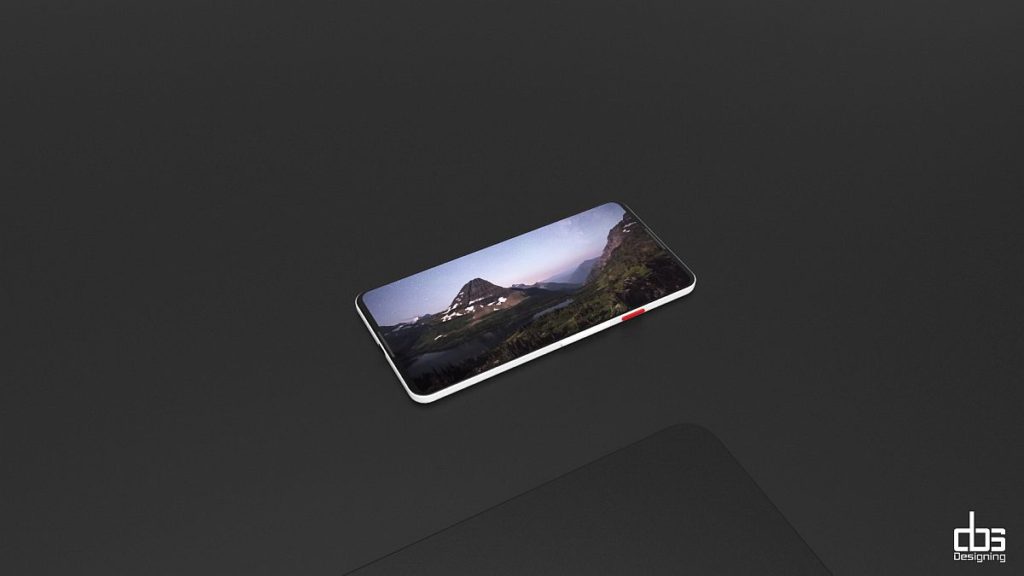 About Kelvin
Passionate about design, especially smartphones, gadgets and tablets. Blogging on this site since 2008 and discovering prototypes and trends before bigshot companies sometimes
OnePlus 6 Gets Charming Introduction Video   Samsung Galaxy Note 9 Concept Has Everything and the Kitchen Sink