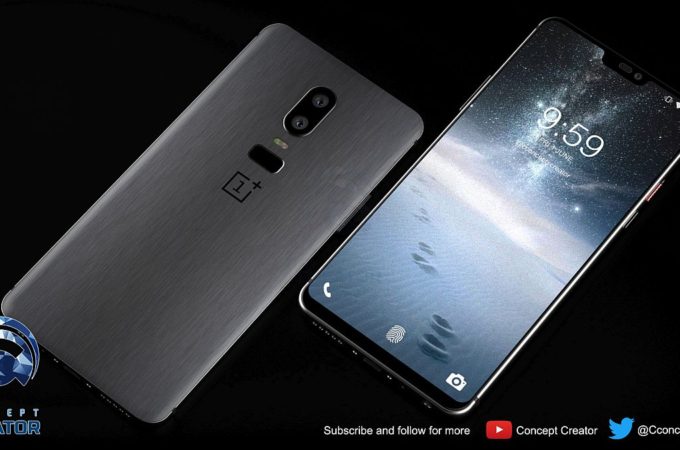 OnePlus 6 has been on a leak spree recently and following that Concept Creator is on the case, coming up with a set of VERY convincing renders. What’s crazy is that he came up with them before Evan Blass showed the world the notch upfront. Let’s check them out. 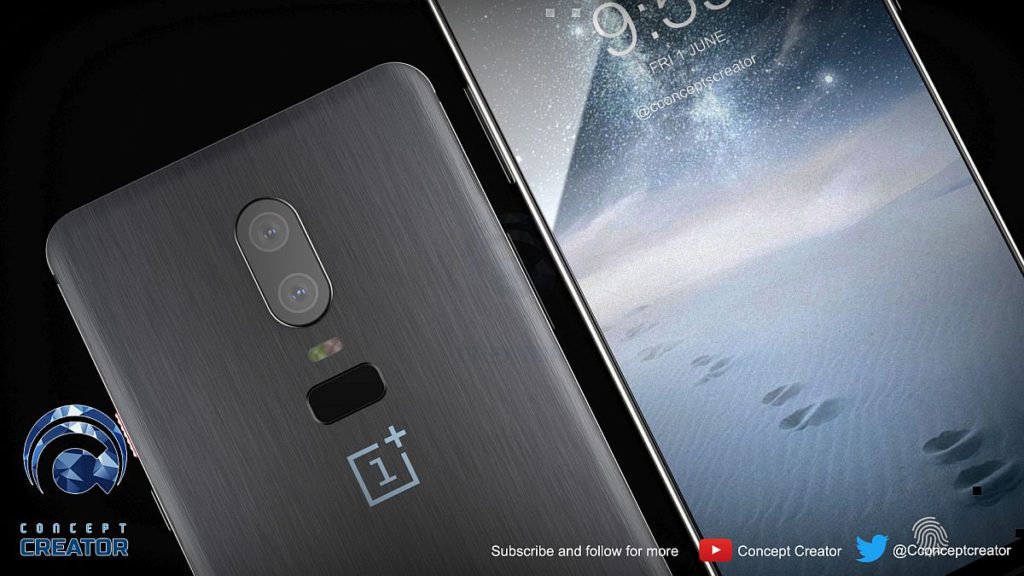 I see there’s glass at the back, a back side fingerprint scanner and the notch is obviously present. The dual camera with vertical orientation is placed in the middle of the back side and I’m a but fan of the texture of the buttons on the side. The notch is actually pretty discrete, holding the earpiece and front camera, but it also seems to leave some empty room on the left. 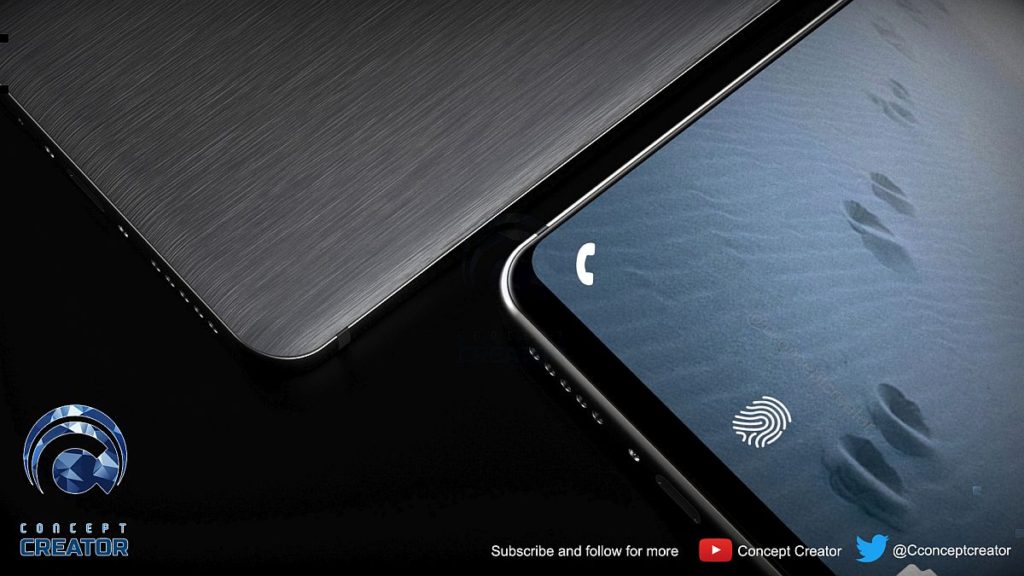 I guess that’s where the sensors are. The fingerprint scanner is placed below the main camera and finally it’s wide enough to be comfy, not ultra narrow like the silly Nokia 8 one. Concept Creator pulled off a Nokia 7 narrow bezel machine, but I feel he could have gone with zero bezel at the bottom. While the back side is covered with glass, I also see some other textures so maybe we have interchangeable backs, or some special texture of glass mimicking metal, something I’ve never seen so far.

Here’s an idea: since the back is interchangeable, why not have a transparent back to show the innards? 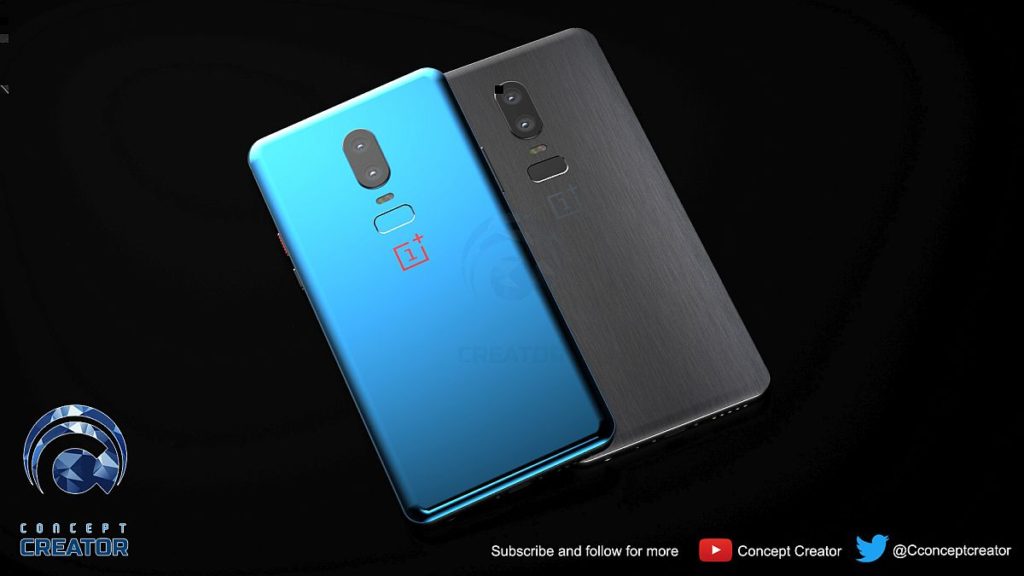 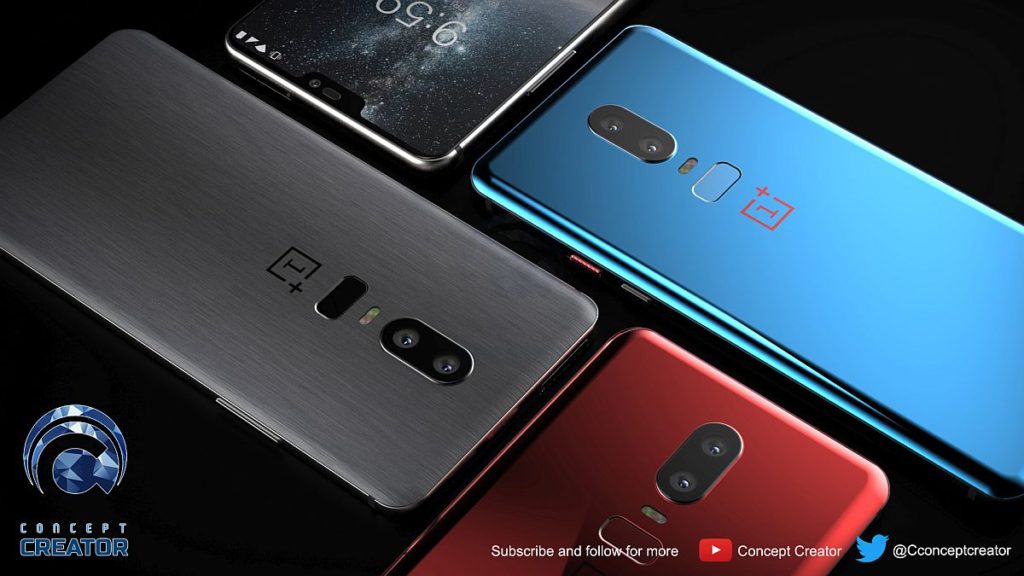 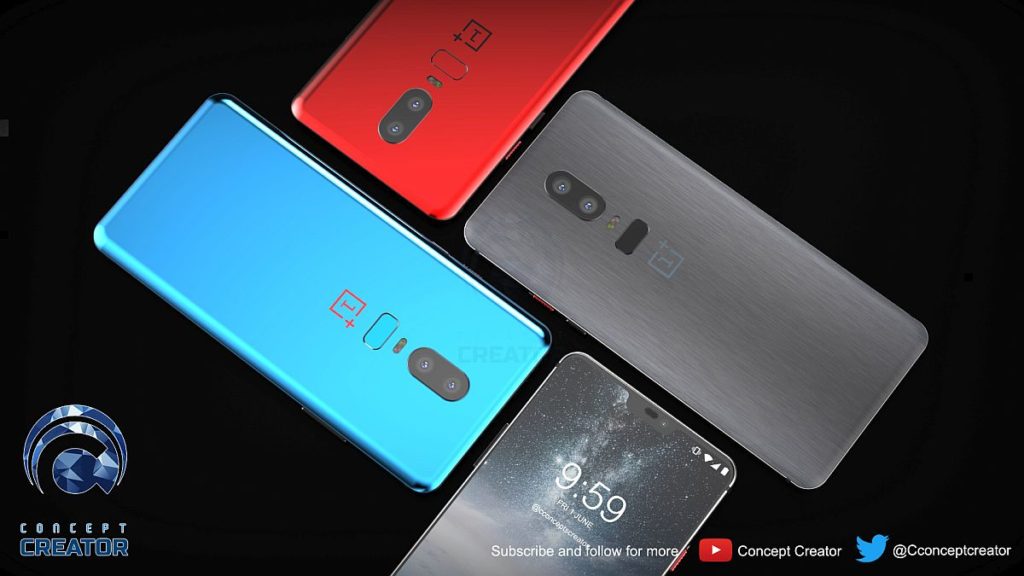 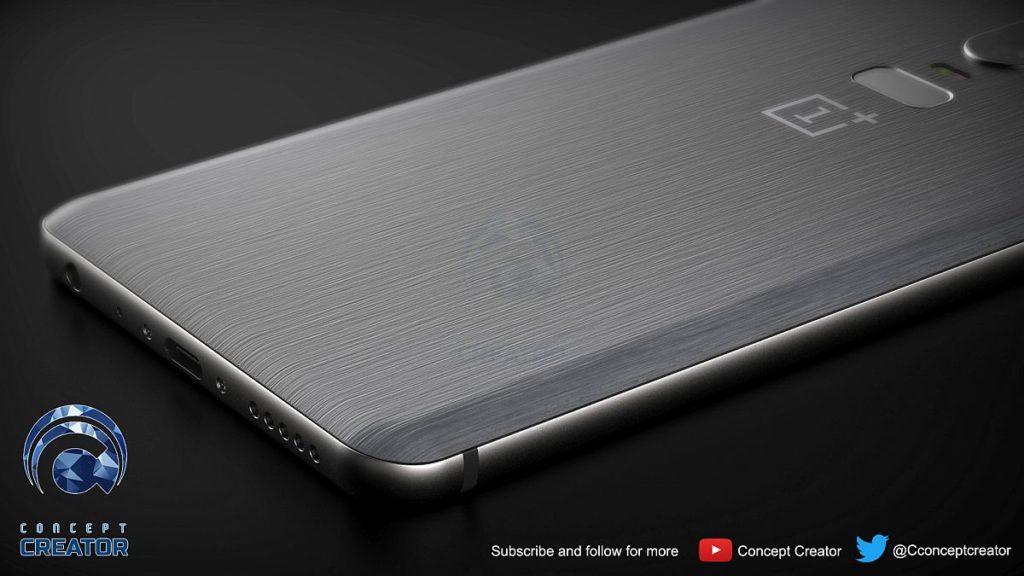 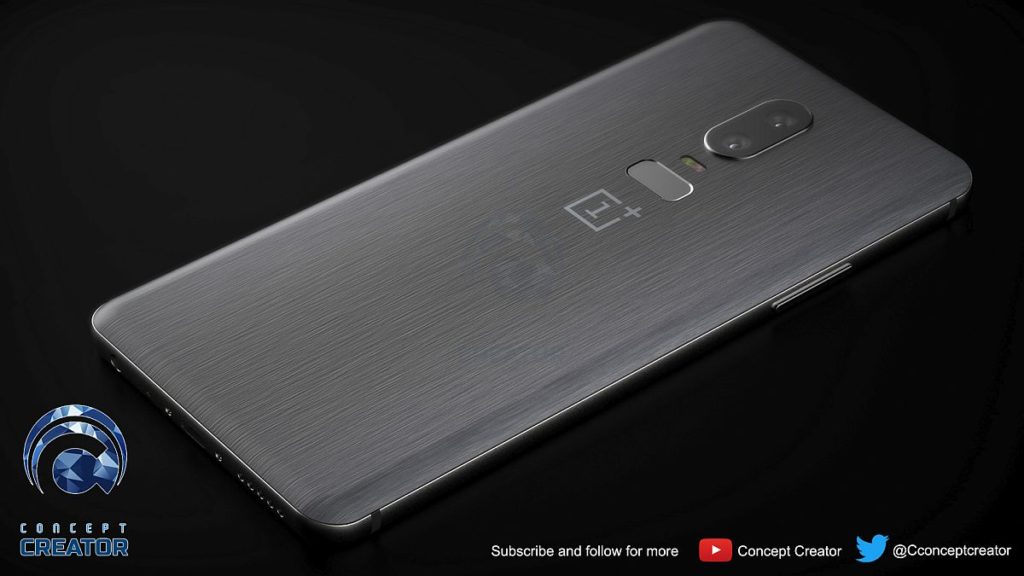