The whole notch thing is beginning to crack… Lately OnePlus and LG have been very open about the reason they adopted this approach and they even seem ready to give it up. LG is holding chats with the public, while OnePlus admits it went with the trend. Meanwhile Apple is bitchslapping everyone, by supposedly giving up the notch next year. Till that happens the LG G7 Neo still has it… in the presentation video below. 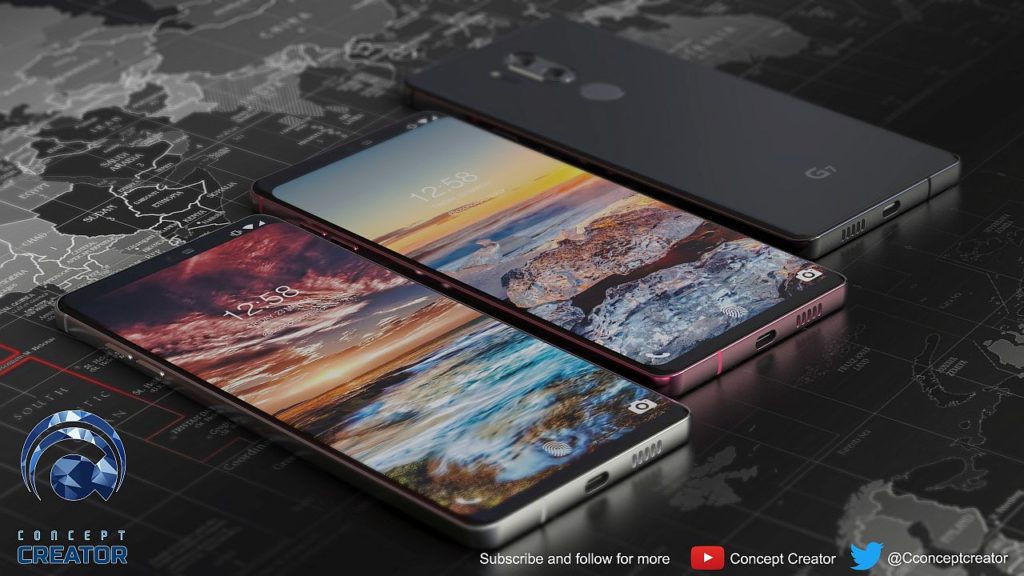 Remember the teaser that Concept Creator did around 10 days ago? Well, that one has been turned into the finalized device below. It’s got a metal frame and it feels like a sleeker LG V30 and LG G6, with an extra twist. It packs a dual back camera, an edge to edge screen upfront and the bottom bezel has also been cut, not as much as the Galaxy S9, but still. 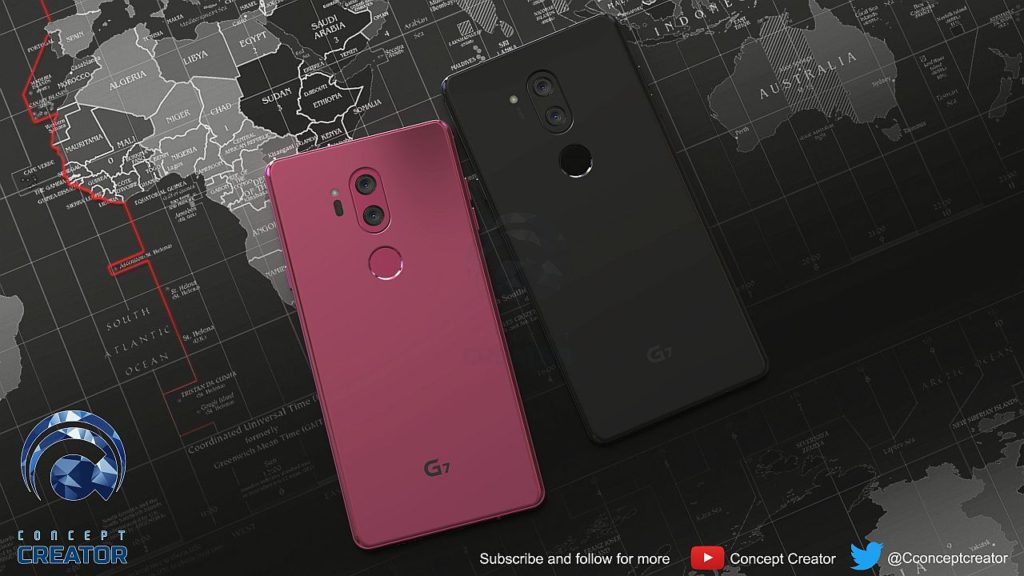 The problem is that I mentioned both the LG and OnePlus flagships for a reason: they’re very similar, too similar I’d say. OnePlus used to stand out from the crowd, even through small things like a weird back texture, a beefy design or a mute button. LG also used to to that with crazy things, like an extra screen, an extra front camera, the Power button at the back and even the volume buttons at the back. They had a flexible phone, even a self healing one.

Where has that gone!? 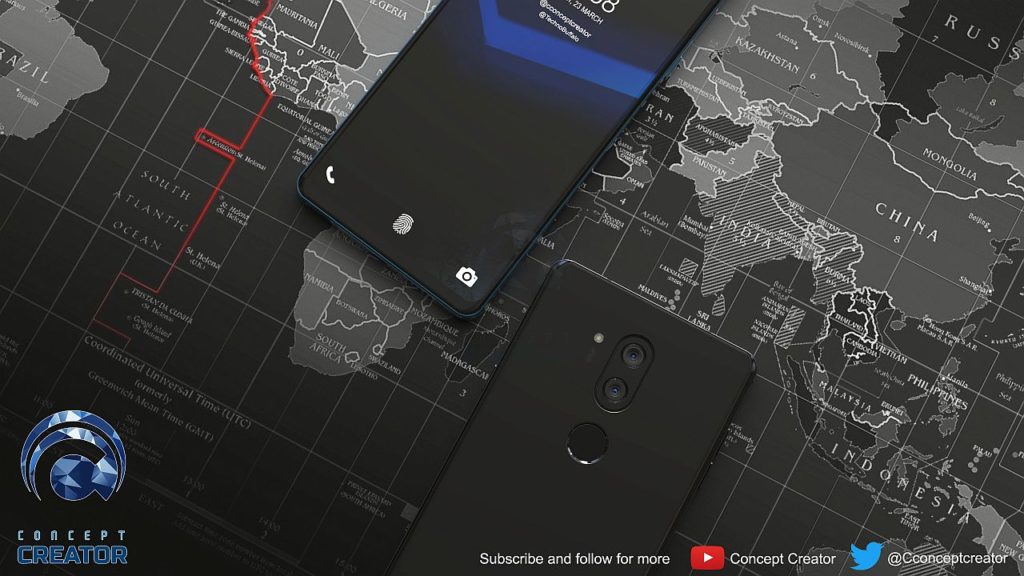 About Kelvin
Passionate about design, especially smartphones, gadgets and tablets. Blogging on this site since 2008 and discovering prototypes and trends before bigshot companies sometimes
Essential Phone 3 Gets Rendered by Michael Muleba   OnePlus 6 Gets Charming Introduction Video