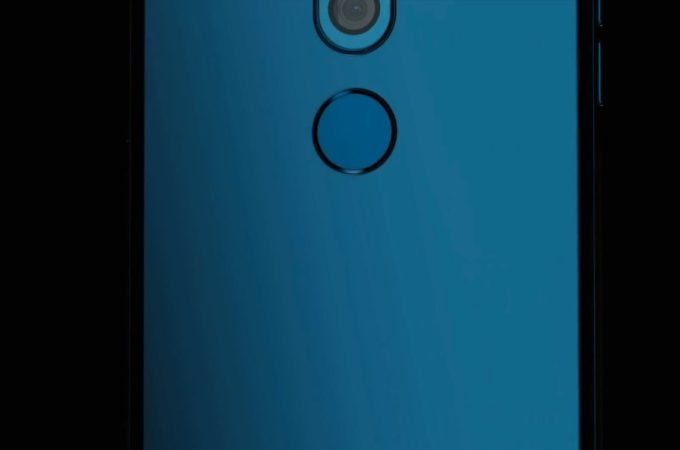 I’ve been hearing a lot about the LG G7 Neo lately, especially thanks to the leaks that happened at MWC 2018. That was the place where the handset was shown behind the scenes and we could catch a glimpse of its notch. Now designer Concept Creator shows us a teaser of a new render he made for the LG G7 Neo. Let’s check it out. 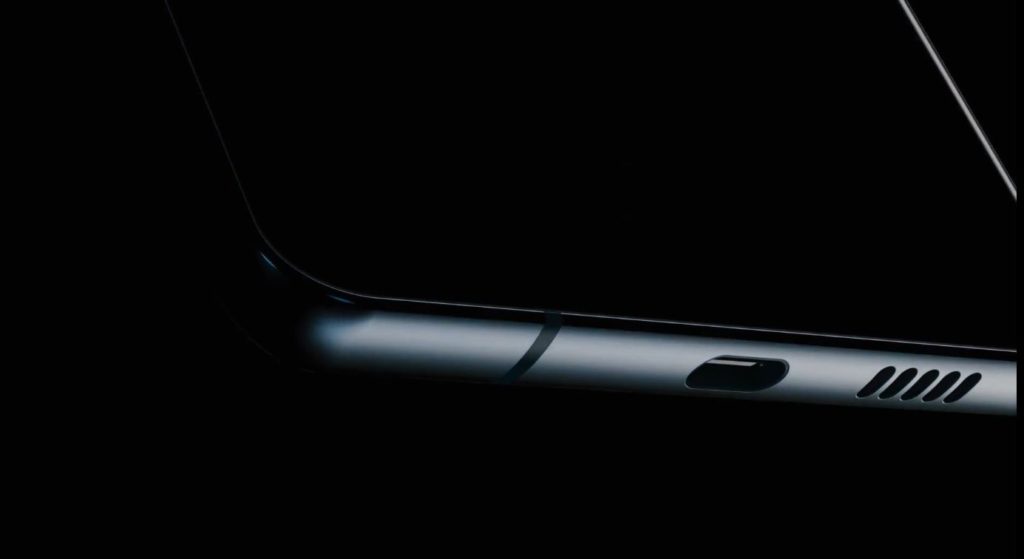 I see that the volume buttons are rather big, we’ve got curved screen corners, a speaker at the bottom and an USB Type-C port. There’s no audio jack that I can see and we spot a piece of the dual back camera, with a fingerprint scanner below. Not sure if the Power button is still embedded in it, but it may well be. Somehow this feels like a sexier Galaxy S7, that’s the vibe I’m getting. 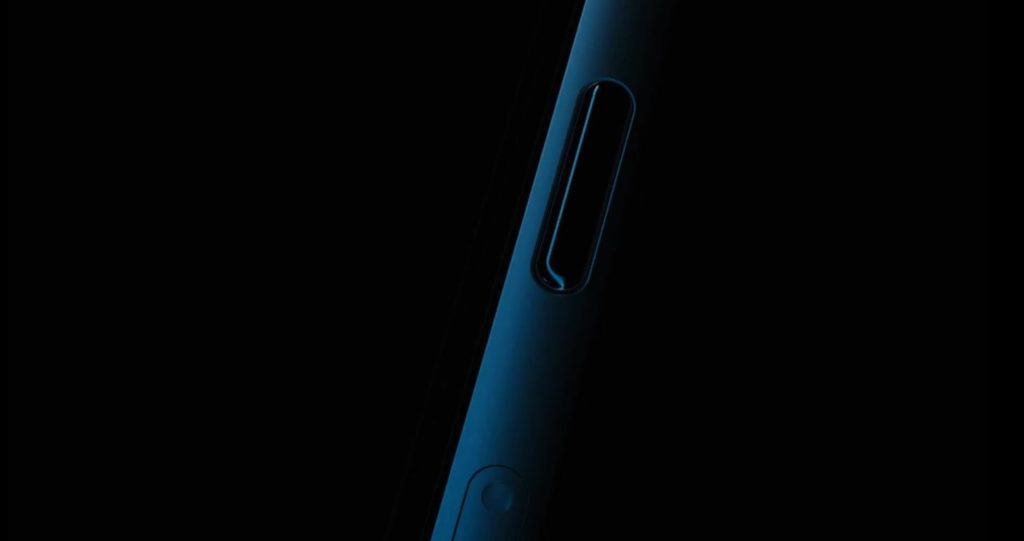 I have to admit that Concept Creator made this teaser very mysterious, so we can’t figure out much about it. No trace of notch, 19:9 aspect or other goodies. I’m particularly curious about the camera, which didn’t look bad on the last LG phones. The body also looks metallic, even though there may be glass at the back… Nothing is sure right now, so let’s wait for the finalized concept.

If LG drops the ball again, it’s over for them. 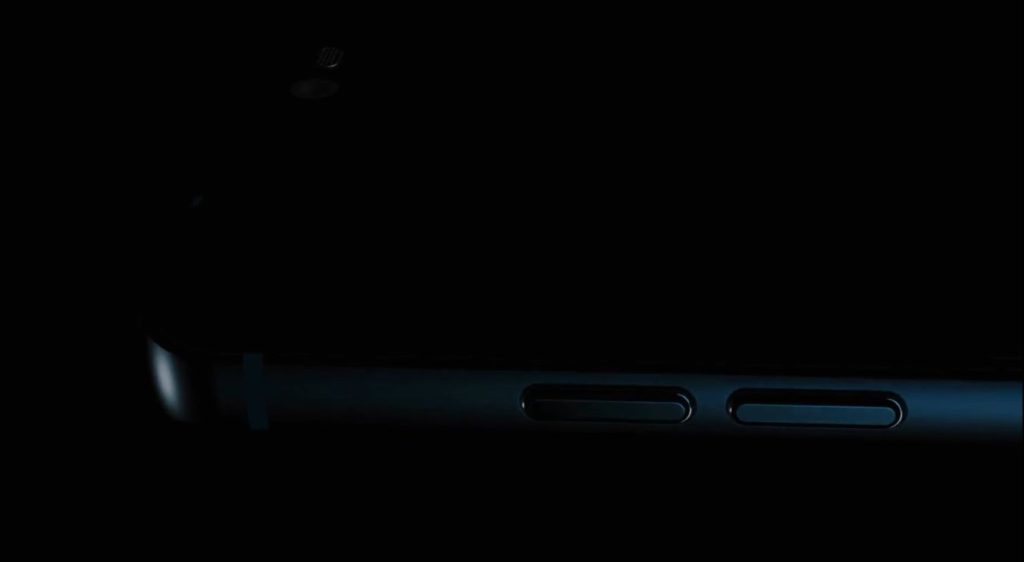 About Kelvin
Passionate about design, especially smartphones, gadgets and tablets. Blogging on this site since 2008 and discovering prototypes and trends before bigshot companies sometimes
Apple iPhone X Plus Concept Keeps Notch, Adds New Hues (Video)   The Scroll is Back! Flexible Device Has Scrollable Part Coming Out