NFA Phone is Just a Basic Phone With Google Assistant 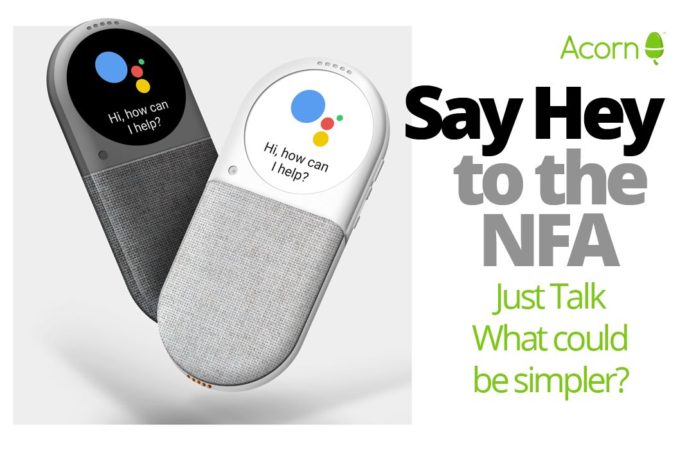 I remember a time when we actually had more “indie” phones than smartphones on this site. People were really exploring new formats, trying to be different. Taking a break from all those OnePlus 7 and iPhone XI renders, today we come across the NFA. It aims to make “talk simpler” and go beyond the classic rectangular black block. 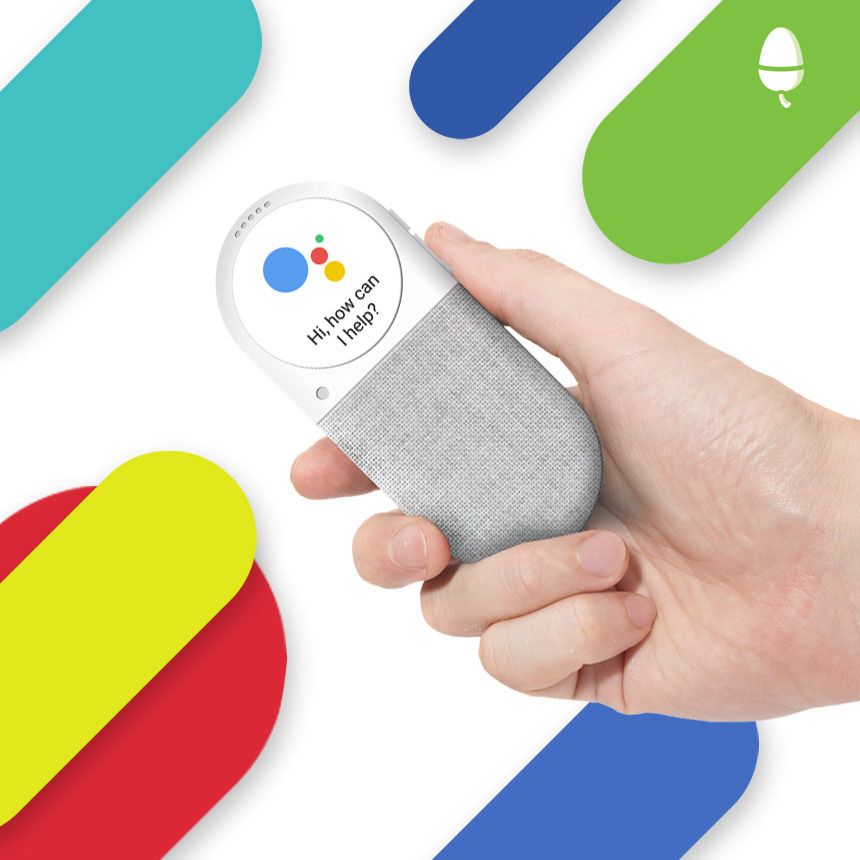 The creation of Sam Goult, this phone concept is also dubbed “Google Just Talk” and has Google Assistant at its core. The brief for this project was to create a device for “meaningful communication”, that enhances people’s lives via a streamlined interface. The NFA is the result and it’s meant for users with disability, senior citizens and people who don’t want the distraction of a modern smartphone.

You can use voice commands to call people, sends photos, get directions towards home, find out what the weather is going to be like and also learn your fitness stats. The device includes only basic and standard components, like the earpiece, headphone jack, proximity sensor, a small and round screen that lets you interact with Google Assistant, plus a pretty large loudspeaker. 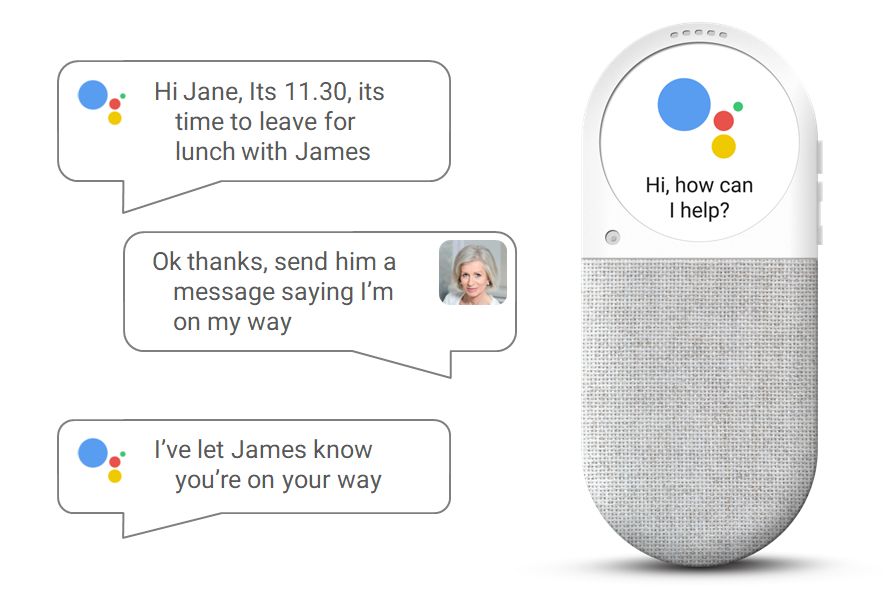 That one is compatible with hearing aids and just like the Google Home devices it’s hidden behind fabric. There’s also a large 4000 mAh battery here and obviously 4G, WiFi and GPS connectivity. Biometric sensors have been included as well, for the sake of health monitoring. The inspiration for the interchangeable cases with various colors is the Nokia pop on phone cover from the 1990s.

I think this could actually work like a Google Pixel Mini. 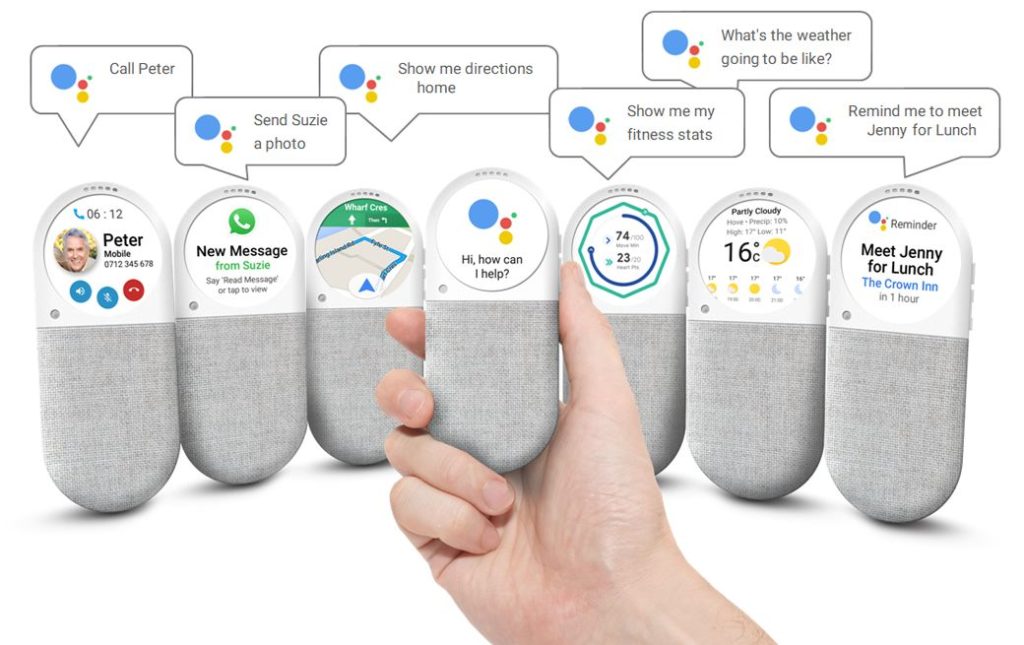 About Kelvin
Passionate about design, especially smartphones, gadgets and tablets. Blogging on this site since 2008 and discovering prototypes and trends before bigshot companies sometimes
iPhone XR 2019 Now Gets 360 Degree Video From @Onleaks and Pricebaba   iPhone 11R is Definitely Happening, Here’s Its First Render By Hasan Kaymak (Video)