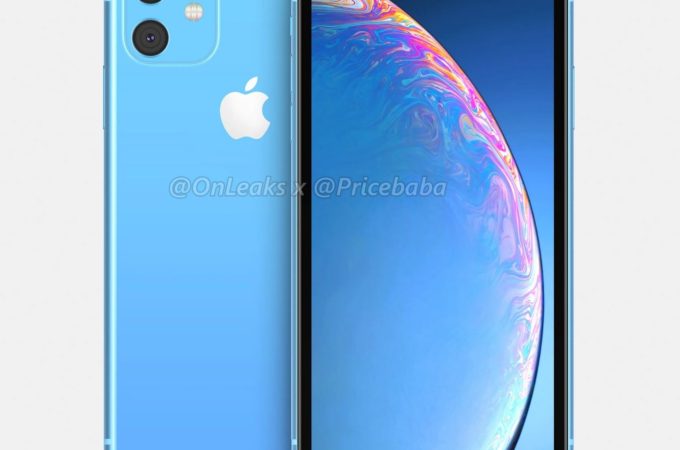 I’ll tell you why the iPhone XR 2019 is such a big deal: the iPhone XR is even now the best selling smartphone, period in UK and USA. That’s no small feat, considering the choice people have. The device is about to get a sexy follow-up, with a boosted camera, that has just been rendered, courtesy of Pricebaba and @OnLeaks. 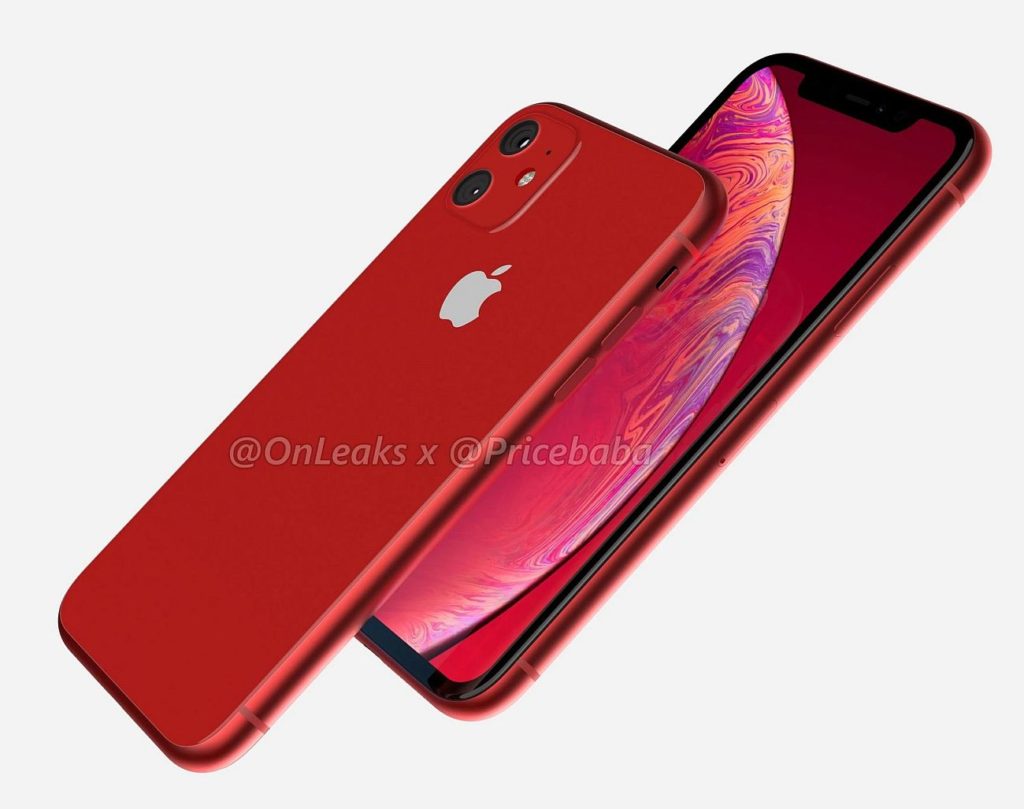 We’ve already seen an iPhone XR 2 render from Hasan Kaymak and this follows a pretty similar approach. Many things have been kept, from the 6.1 inch notched screen, to the colorful body. However, this time we switch it up to a dual back camera in a square module, the likes of which you’ll also see on the iPhone 11. The notch remains rather big and hopefully it includes a new selfie camera. 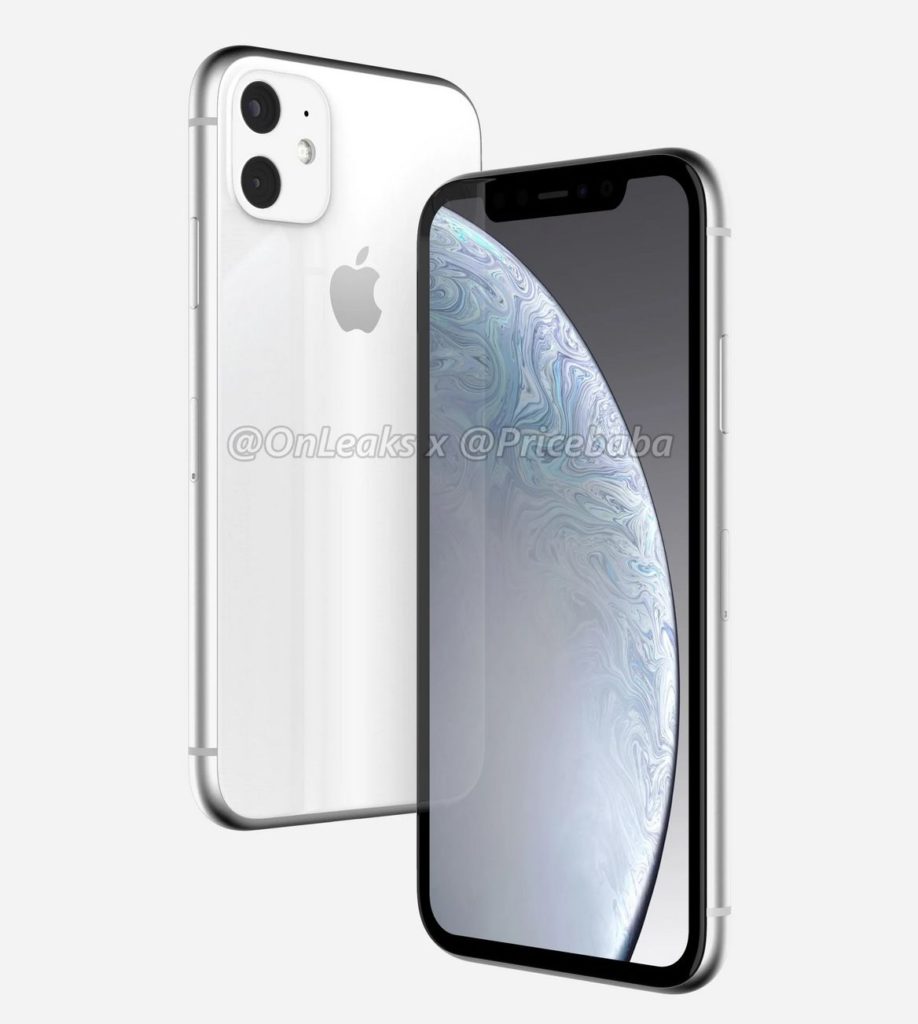 The Apple A13 CPU is a given and the product has some beefy bezels, from what I can see. It’s made of glass and metal, comes in blue, yellow and red at least, plus a while version. Not sure if the screen switches up to OLED or sticks to IPS LCD. One welcome update would be the resolution moving from HD to Full HD+. As far as the back camera goes, sources say that we should get two 12 MP shooters, a wide angle one and a 2x telephoto lens. 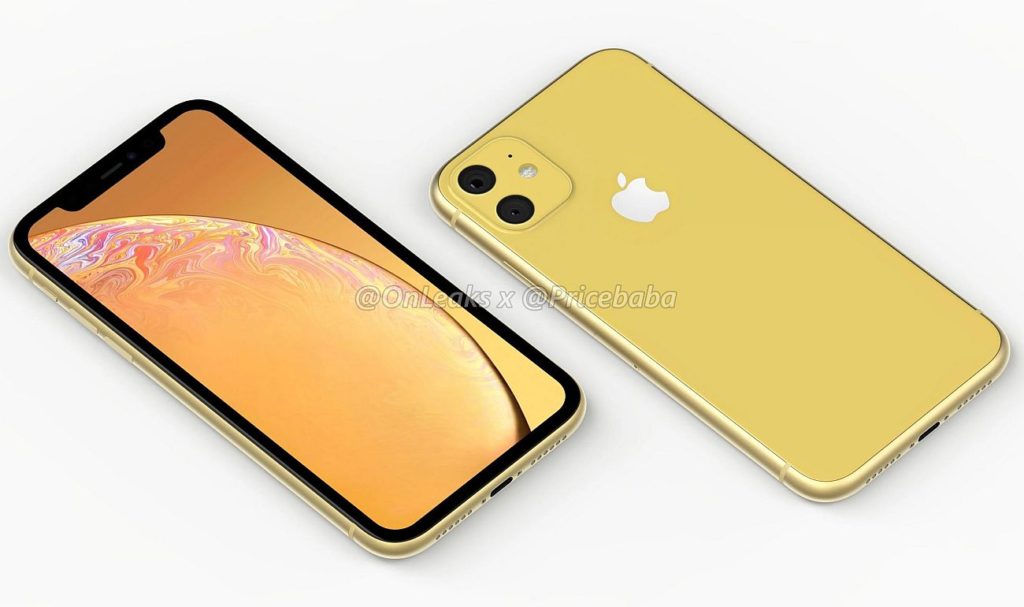 I have a feeling that we may actually get a regular camera and an ultra wide one. The battery capacity should be the same as the predecessor one. 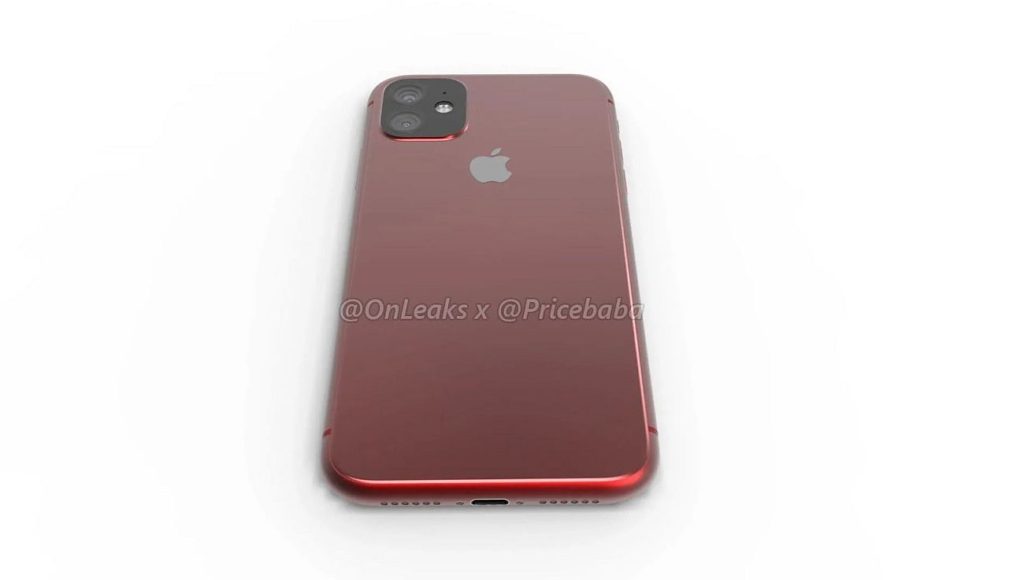 About Kelvin
Passionate about design, especially smartphones, gadgets and tablets. Blogging on this site since 2008 and discovering prototypes and trends before bigshot companies sometimes
Yes, Another Foldable iPhone 11; Here’s a New Hasan Kaymak Design   NFA Phone is Just a Basic Phone With Google Assistant