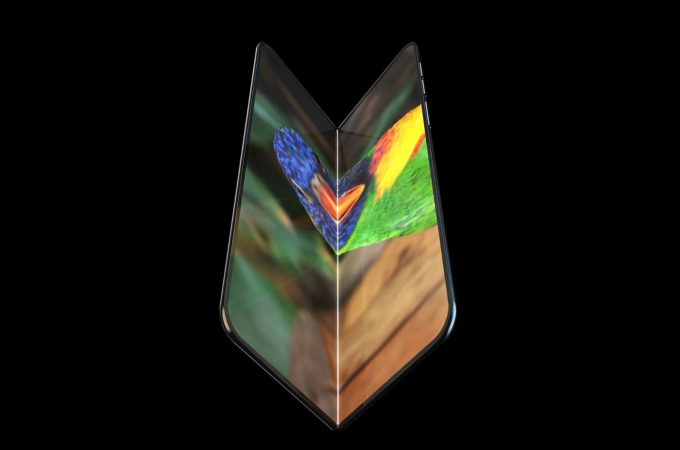 We’ve gotten to the point where we may as well call our website Concept iPhones in lieu of Concept Phones. They’ve been coming from everywhere lately and strangely foldable ones are all the rage. Hasan Kaymak has created a new one, dubbed iPhone 11 Fold, so let’s check it out. 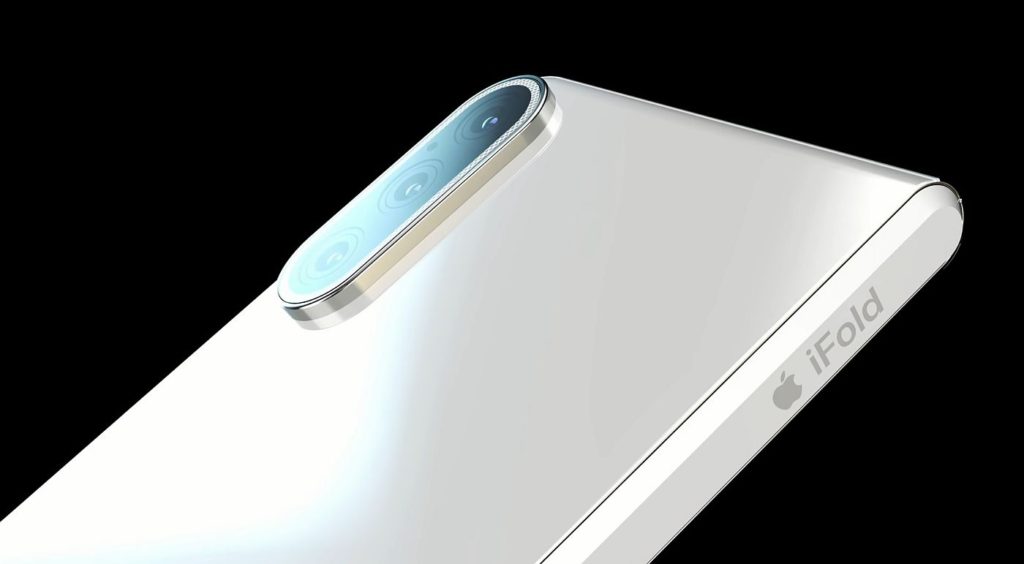 First of all, this is the narrowest foldable phone I’ve seen (when closed) and has the largest screen when opened. It’s a 12 incher, just in case you were wondering. There’s also a slight glimpse at iOS 13 in the video below. In spite of the whole 12 inch screen thing, the actual diagonal feels a bit smaller, closer to 8 or 9 inches. 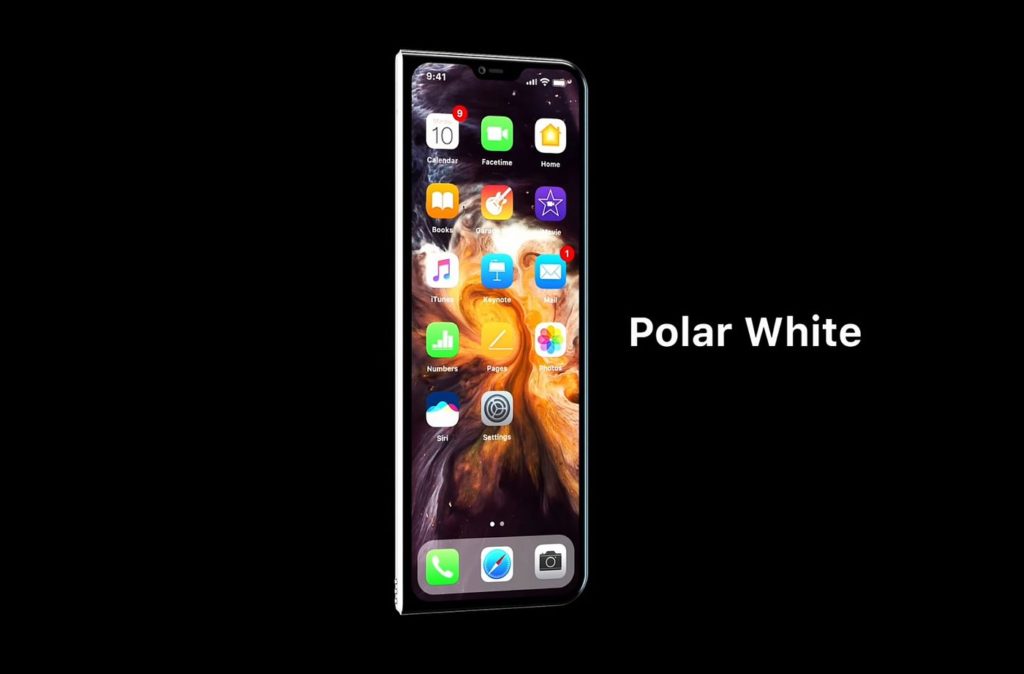 We get a triple back back camera surrounded by a “diamond bracelet” of LED flashes, that seems polarizing. Some people may love it, others may consider it tacky. The closed version of this foldable iPhone feels like half of a regular iPhone XS Max and somehow it’s also similar to the Galaxy Fold. I love how immersive the screen seems and how the crease down the middle disappears as the screen expands. 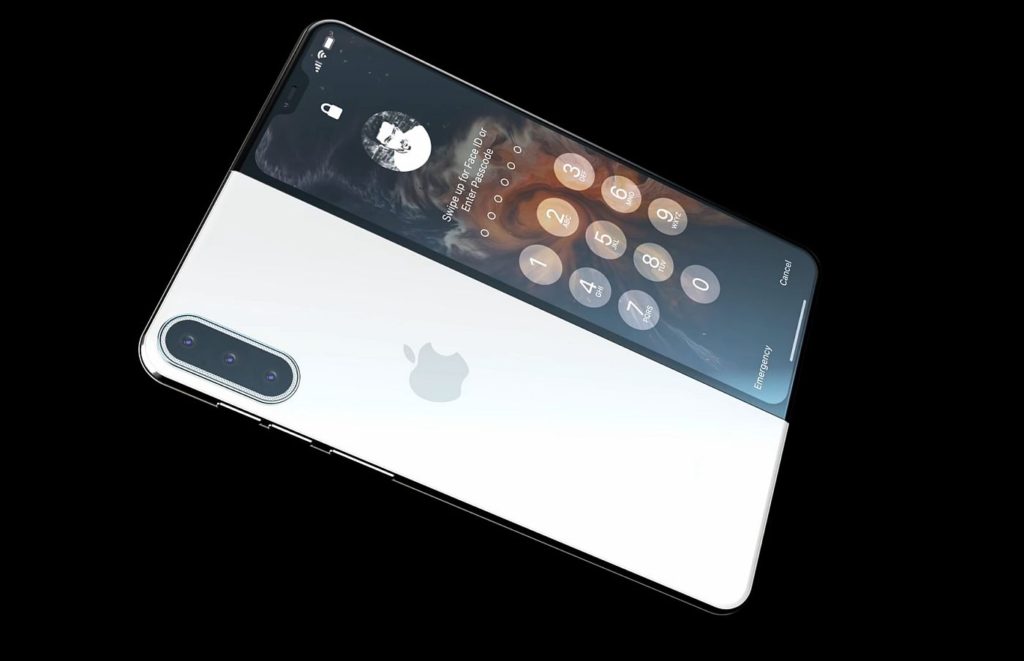 An Apple A13 CPU is inside and the whole unit feels very slim and has a hinge which I frankly don’t even see. It’s actually more angular than expected, but in these cases you need curvatures, maybe tiny wheels or overlapping cogs of sorts. Aside from the hinge I’m sold on this concept! 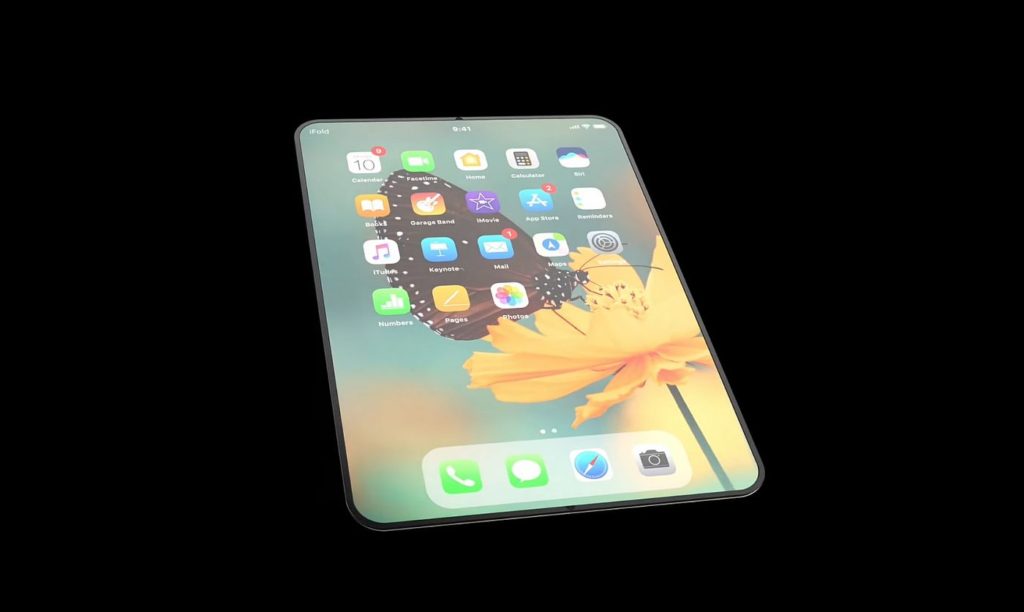 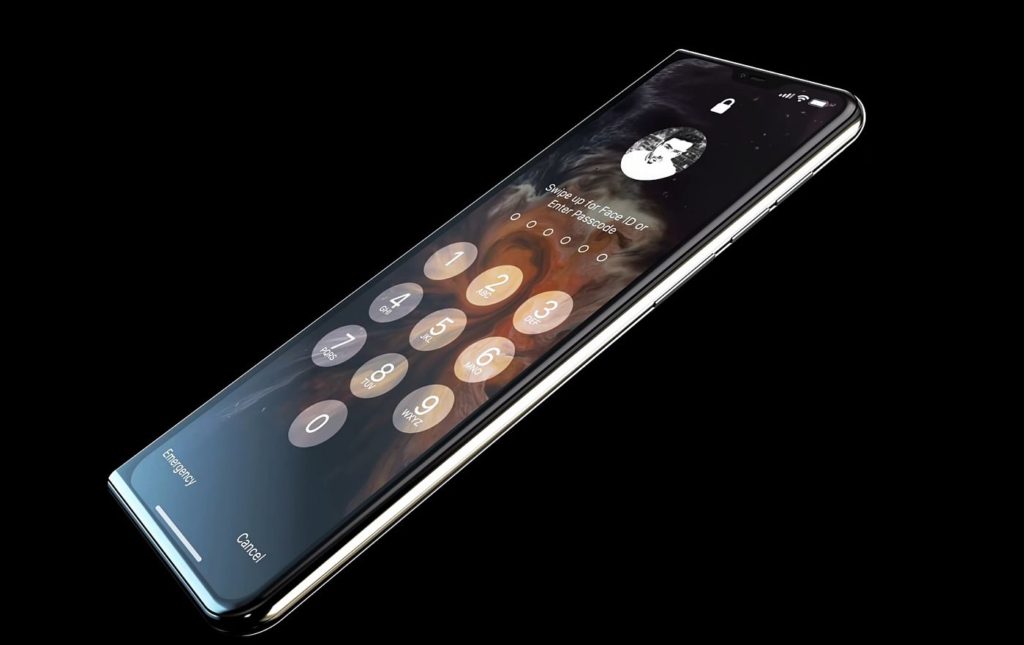 About Kelvin
Passionate about design, especially smartphones, gadgets and tablets. Blogging on this site since 2008 and discovering prototypes and trends before bigshot companies sometimes
Motorola One Vision Leaks in Full: 21:9 Screen, Exynos CPU, 48 MP Camera   iPhone XR 2019 Now Gets 360 Degree Video From @Onleaks and Pricebaba