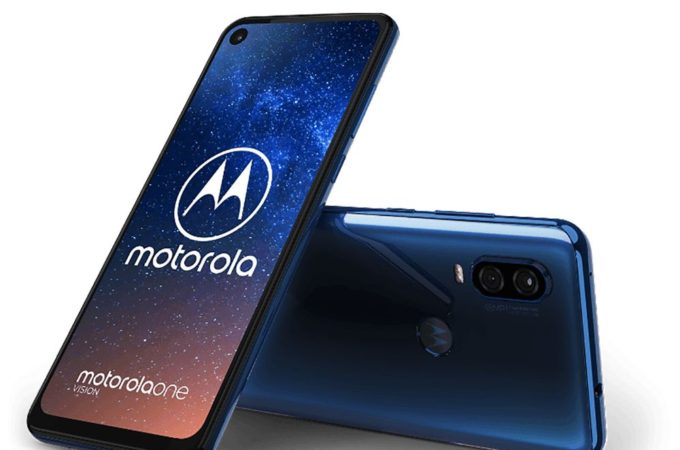 The following two weeks are going to be bonkers, if you’re into smartphone launches, as it’s going to be raining with novelty. OnePlus unveils the OnePlus 7 on May 14th, while ASUS unveils the ZenFone 6 on the 16th and then we have the Honor 20 on May 21st. Not to forger the Motorola One Vision on May 15th, which just leaked. 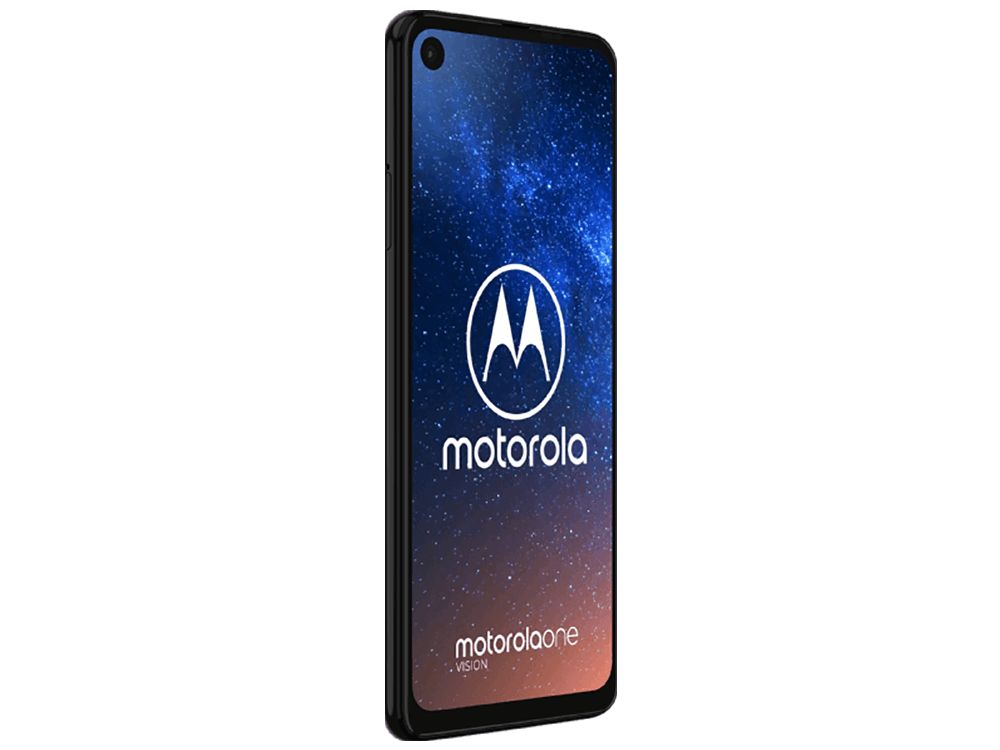 The device has leaked in full, official renders, specs and all and it seems to be a very solid midrange. It comes with an Exynos 9609 processor, which is basically a related version of the Exynos 9610 from the Samsung Galaxy A50. It has the same octa core setup and it also arrives with 4 GB of RAM and 128 GB of storage. 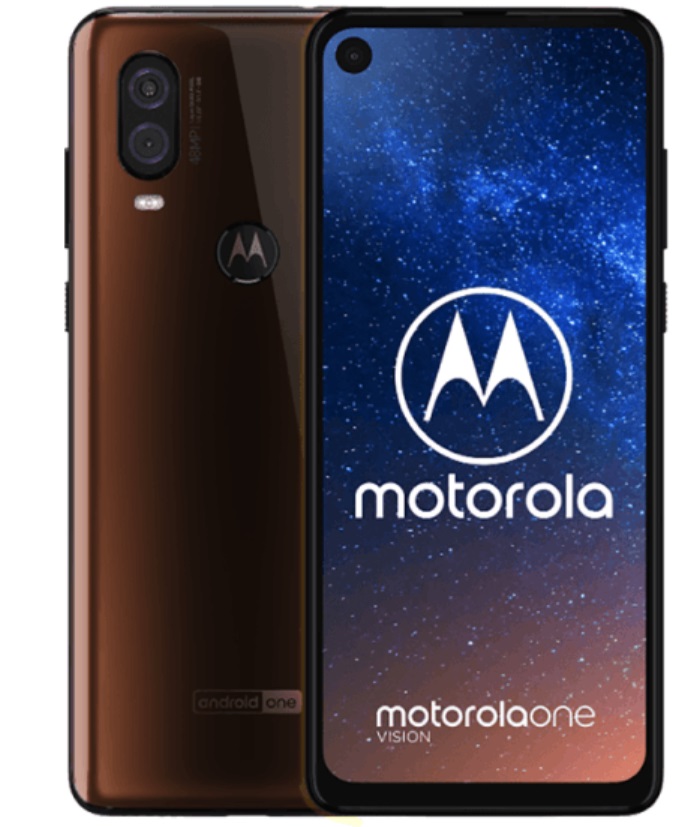 Judging by the name, the camera is going to be a big deal here, between the main 48 megapixel sensor with OIS and a special Night Mode. There’s also a secondary 5 MP shooter and a front 25 MP camera for selfies. You may also have noticed a lengthy format here, as the device adopts a new Cinematic display with a 21:9 aspect. It’s a 6.3 inch IPS LCD panel with Full HD res and it follows in the footsteps of the latest Sony Xperia phones. 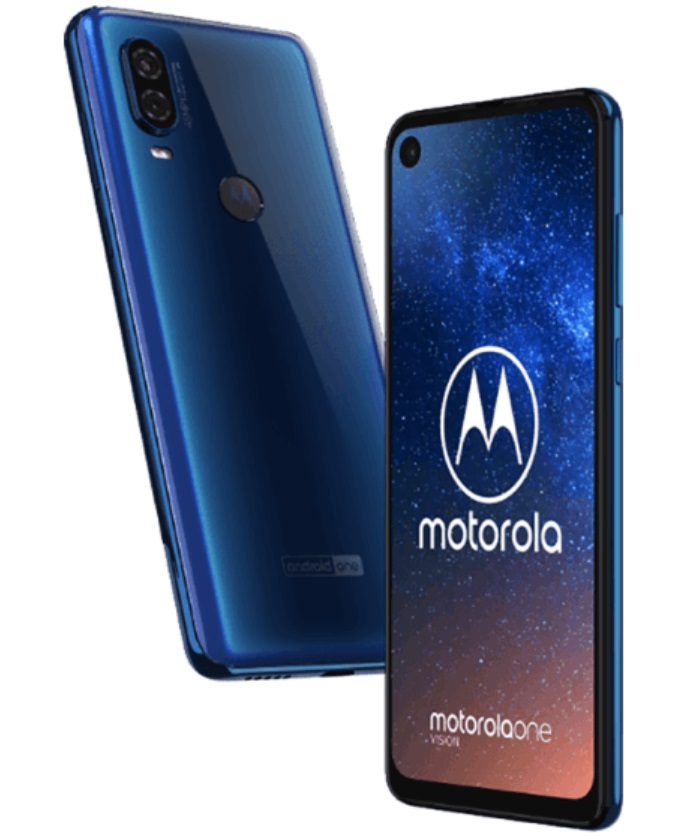 A 3500 mAh battery is also here, as well as a glass body with a beautiful shade of blue and brown. Expect a $350 price tag or so and the selfie camera is embedded with a cutout right in the screen, as we’ve seen on several phones already, from Samsung and Huawei. 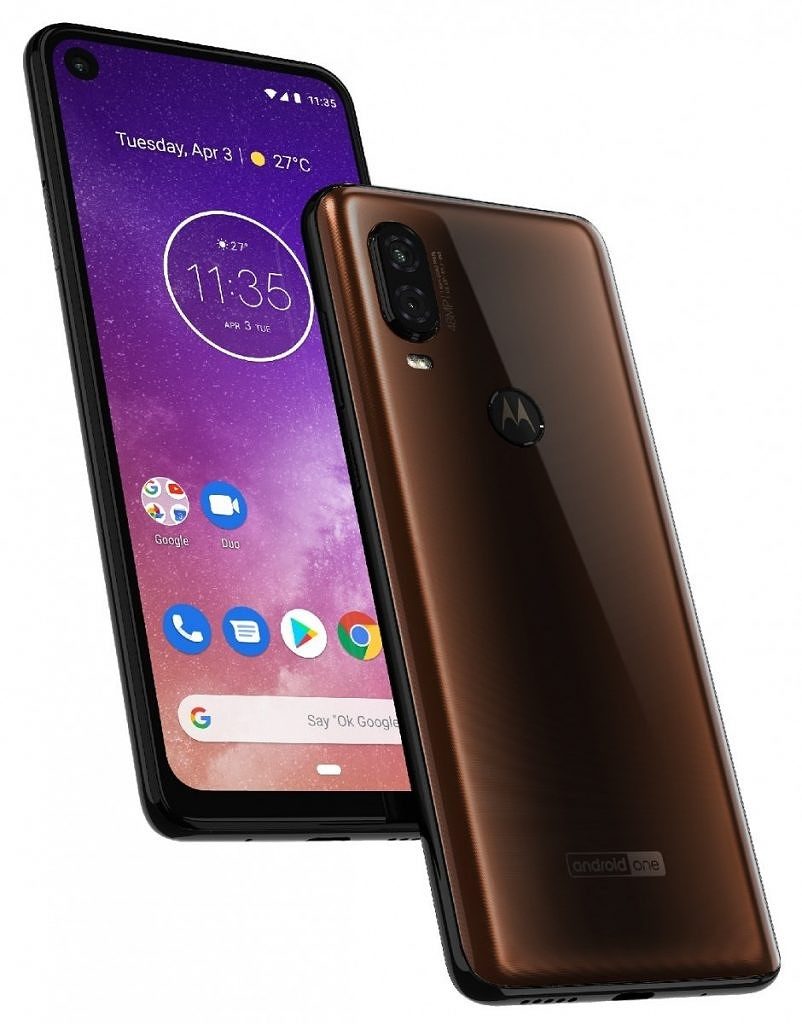 About Kelvin
Passionate about design, especially smartphones, gadgets and tablets. Blogging on this site since 2008 and discovering prototypes and trends before bigshot companies sometimes
Apple Lens are the AR Smart Glasses You’ve Been Waiting For   Yes, Another Foldable iPhone 11; Here’s a New Hasan Kaymak Design