While the first Helio concept is decent enough to make it into a real handset, the second one sure is worth the “what were they thinking?” tag. I mean, come on, an entire sliding QWERTY keyboard is nice, but a tiny sliding keypad that only features number keys is quite disappointing, for a Helio Ocean follow-up that is. 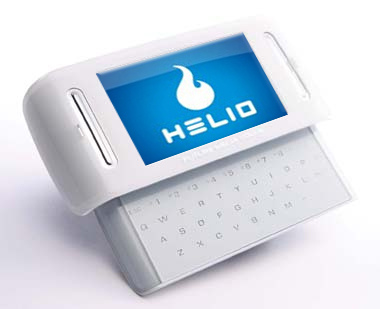 There’s a big “IF” though, as the second concept could still rock the day, if it had more keys on the sliding part. Come on Helio wannabe, show me your keyboard, don’t be shy! Don’t think that Helio concept number 1 is perfect, ’cause it’s not! I bet that pressing those keys can be a real pain since they’re too embedded in the sliding mechanism. Also, aren’t we missing a couple of keys? 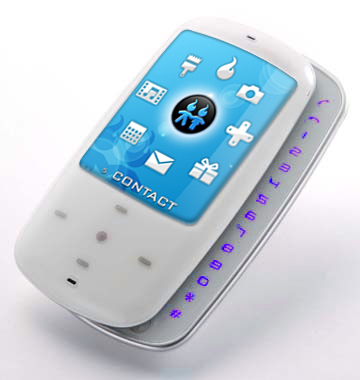