HTC One Z, the 5 HTC Phablet That Promises to Change the World (Video)

We’ve been hearing a lot about a HTC 5 inch phablet, a Galaxy Note rival, so considering there’s no real device to look at, a concept will do. It’s dubbed HTC One Z and it’s created by Tyler Lehmann, who also did a promo video of the device, that you can watch below. HTC One Z is a 5 inch 720p phablet with a quad core CPU. 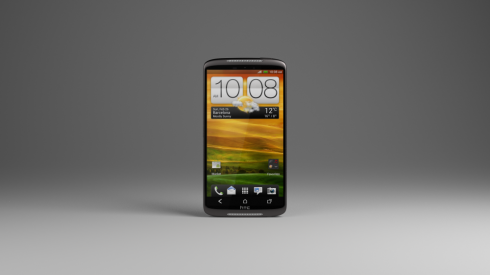 One Z incorporates a quad core Tegra 3 processor clocked at 1.8 GHz and other features include a 2800 mAh non removable battery, 2 GB of RAM and an anodized aluminum and polycarbonate case. There’s a stylus slot at the bottom and inside it we find a pen with Wacom technology. The HTC stylus, probably a new generation of Scribe pen has a button that provides extra functionality when pressed. The 5 inch device actually looks pretty slick and the back camera is pretty discrete.

I like the idea of an edge to edge display here and my only objection is that the capacitive buttons are too close to the HTC logo at the bottom. This is like a stylized version of HTC One X and I guess that it has an 8 megapixel camera, if I can speculate and Beats Audio technology on board. Will HTC One Z become a reality one day? Maybe it will, but I have a feeling it won’t be like anything we imagined… 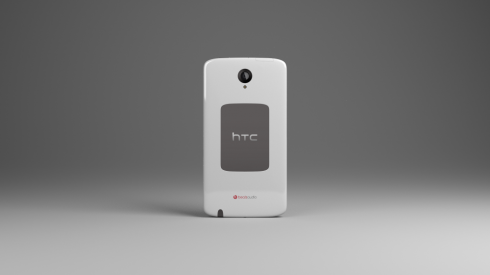