User Loki Bartleby (Michael Schröder) from Deviantart shows us his latest creation, a Nokia Lumia concept, that relies on aluminum instead of the usual polycarbonate. There are some references in this design to the good old N8, as you may quickly spot in the picture below. Meet the Nokia Lumia M, where “M” stands for metal most likely. 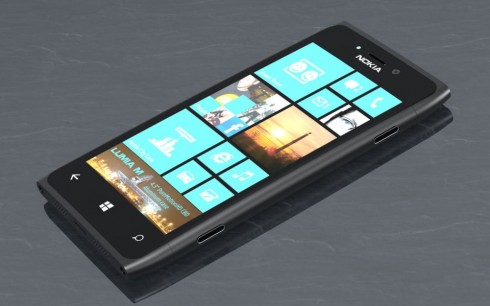 The handset comes with a 4.3 inch 720p display and measures 9 mm in thickness and 61 mm in length, looking like quite a long phone. Nokia Lumia M is meant to be a midrange phone, so I imagine it runs Windows Phone 8 on top of a Snapdragon S4 dual core processor, with 1 GB of RAM. It also uses PureMotion technology, since that’s written on the screen and I expect the camera at the back to be either an 8 MP or 12 MP sensor, most likely without Pureview involvement.

The camera button and On/Off button are on one side, while the volume button is on the other. At the bottom we find the microUSB port, speakers and some capacitive buttons below the display. There’s also a front camera above the screen and I bet that this metallic Nokia phone feels good in the user’s hand and doesn’t slip as much as the glossy new Lumias would. So, how much do you fancy this Nokia design compared to the modern ones? 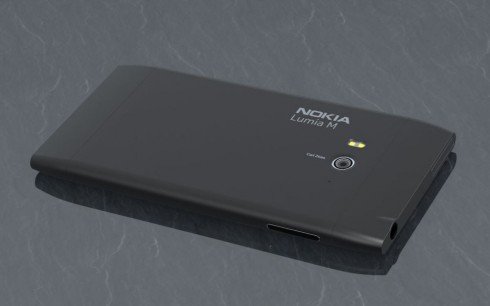 About Thrystan
Samsung Galaxy Tab III, the Tablet that Samsung Needs to Make, With Cortex A15 CPU   HTC One Z, the 5 HTC Phablet That Promises to Change the World (Video)