HTC One A9 Plus Brings Back What Was Lacking from the A9: BoomSound Speakers

There are quite a few things wrong with the HTC One A9, judging by the first reviews, but also a few things right. One clear wrong feat is the lack of BoomSound speakers, that has been corrected by Jamal Harvey in the render below. 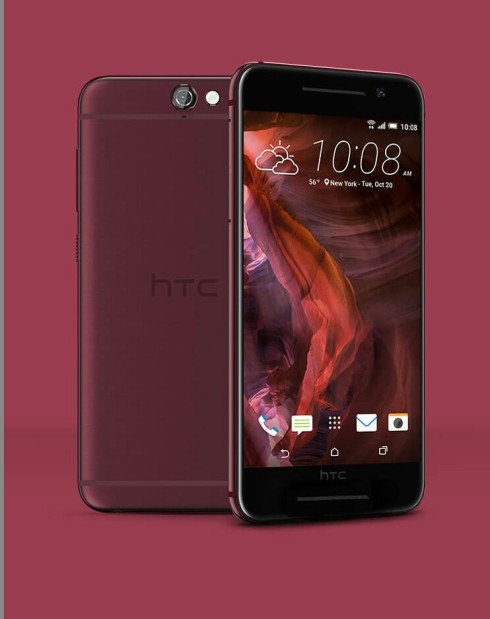 He calls his concept the HTC One A9 Plus and used Photoshop to come up with it. He Photoshopped the HTC One A9 into a device that has HTC BoomSound front facing speakers and the fingerprint scanner has been moved to the Power button on the side. This clearly draws inspiration from the Xperia Z5 series, launched last month at IFA 2015. Seeing how small the Power button is, it would be hard to authenticate using it.

If you ask me, I’d place the fingerprint scanner at the back or integrate it within the screen somehow. The best part about this model is the lifted and curved glass panel above the metal frame.