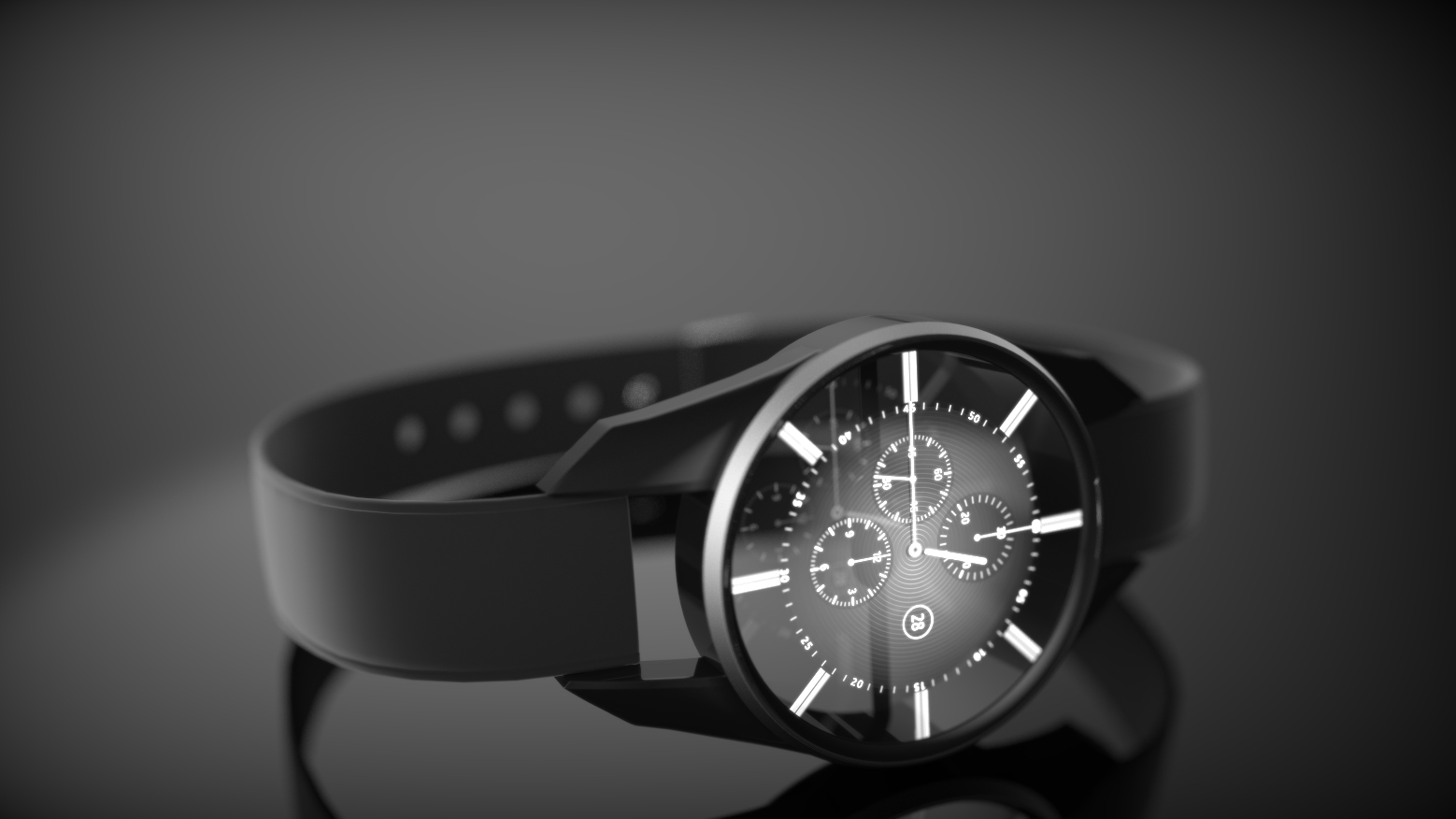 We showed you a preview of the Samsung Gear S4 watch a while ago, being fascinated by the fact that Jermaine Smit included a transparent body on this wearable. Then I suggested to him: why not throw some augmented reality in the mix? 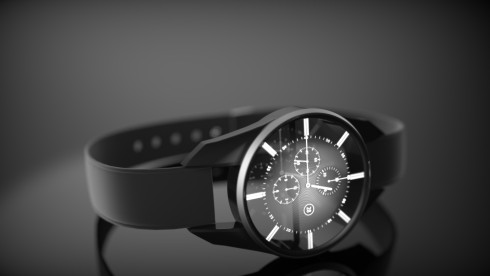 Jermaine Smit proceeded to do just that and included a credit for the flip top idea coming from yours truly at the end of the video below (thanks!). That flip top raises from the body of the device, like a clamshell phone’s screen section would. It’s transparent and meant to be like a monocle of sorts, showing you augmented reality HUD features applied to real time imagery. 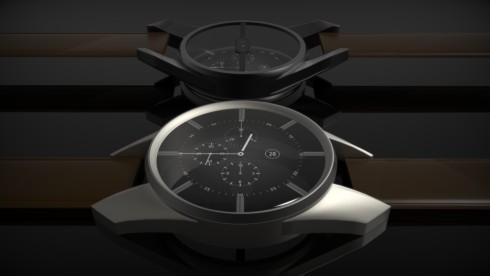 This means there should be a camera and sensors in the mix, I guess. Obviously the Samsung Gear S4 features a ton of glass within its design, plus a metallic round frame. As you can see the top part of the device is slightly curved and inside we find a more powerful than usual setup. This model marks the passage to a dual core CPU, solar power and 1 GB of RAM. 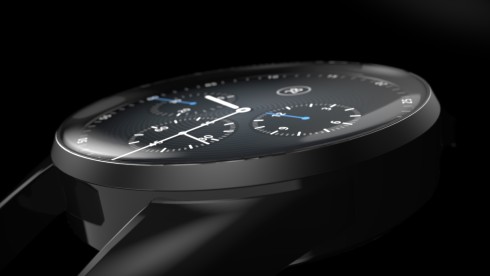 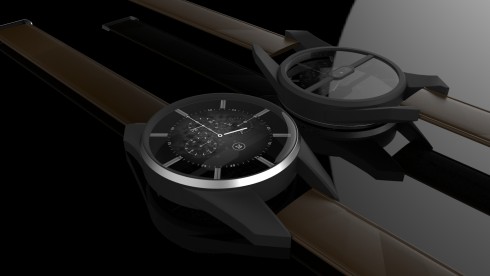 About Kelvin
Passionate about design, especially smartphones, gadgets and tablets. Blogging on this site since 2008 and discovering prototypes and trends before bigshot companies sometimes
HTC One A9 Plus Brings Back What Was Lacking from the A9: BoomSound Speakers   HTC O2 Gets Redesigned by Vineet Kumar