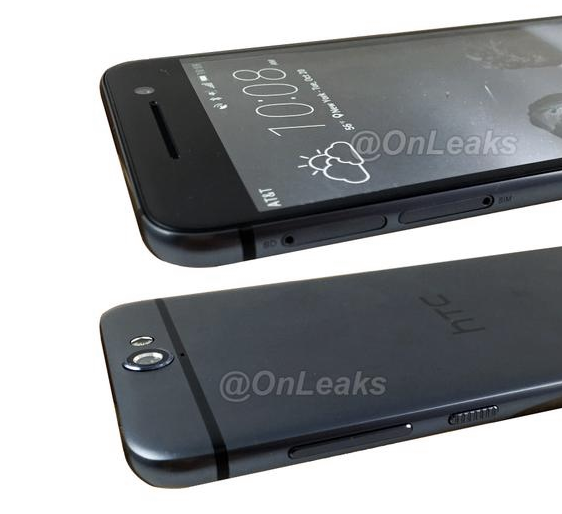 It’s very hard to figure out HTC’s strategy these days. A few months ago, CEO Cher Wang was apologizing for the company’s poor performance and promised a new hero device to come in the fall. Now that many leaks have revealed said device, we’re less than impressed by the HTC One A9 aka HTC Aero. And today we get one more leak. 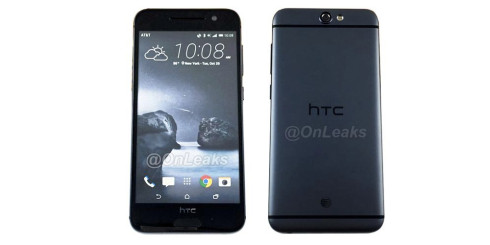 I’ve seen people calling this an iPhone clone, a disappointment or raising eyebrows because of its plastic design. Having seen so many concept phones and designs over the year, we’re probably reliable enough to judge these shots of a dummy unit of the handset. First of all, its edges feel totally iPhone-like and the front Home button, probably included for a fingerprint scanner feels like something out of a Galaxy Note 3 or 4.

The back side is like an iPhone with tweaks and with less prominent antenna cutouts compared to previous HTCs. It feels a bit like the design team at HTC is throwing the towel here. They’re not adhering to the 2.5D glass panel fad, to the edge to edge one or to the fingerprint scanner and volume buttons at the back. What’s so special here? Only time will tell… and HTC’s only solution is to go the Motorola way and try to find a special customizing or software experience to provide the customer with. 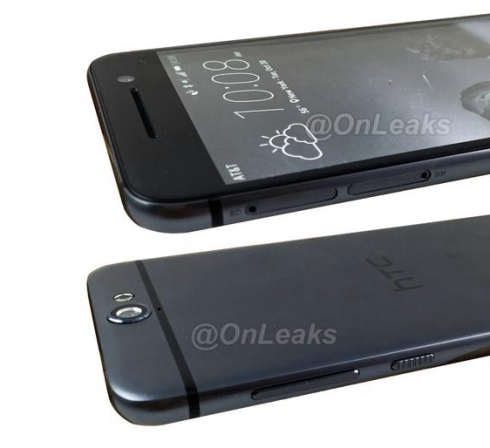 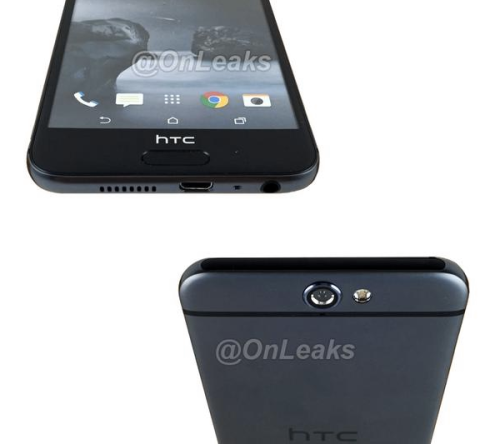 About Kelvin
Passionate about design, especially smartphones, gadgets and tablets. Blogging on this site since 2008 and discovering prototypes and trends before bigshot companies sometimes
Samsung Wei Chi Conceptual Cellphone is Something I Don’t Understand   LeTV 2 Handset Gets Rendered, Has Probably the Most Elegant Rotating Camera of All Handsets