Samsung Wei Chi Conceptual Cellphone is Something I Don’t Understand 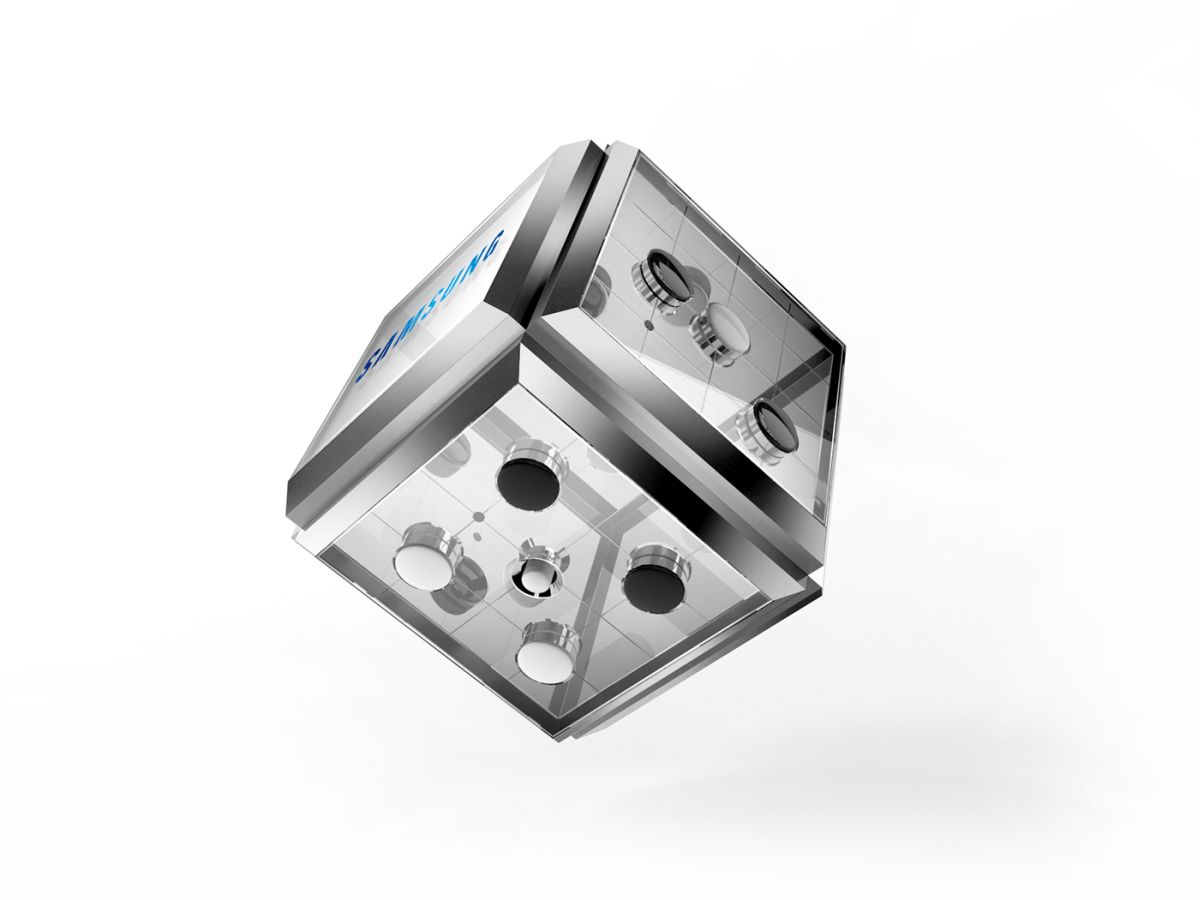 Paul Chen, a designer from China has created the following concept, the Samsung Wei Chi. Since it’s a project from 2007, we may as well have covered it in the past, but it certainly looks unique. Since there’s no clear explanation of what’s going on here, I can say we don’t quite understand how this can be used as a phone. 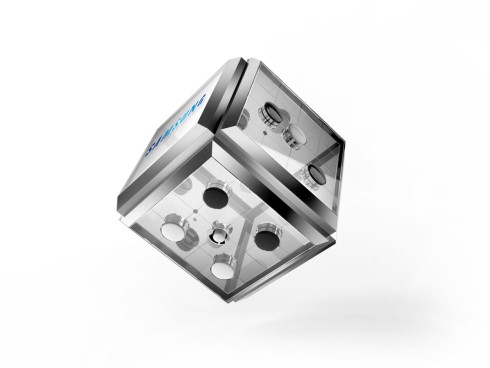 This means we can speculate on this handset-cube. From what I can see it unwraps from the cube form factor into a series of surfaces, each with its own hinge. Three key pillars are clearly involved: transparency, modularity and minimalism. I imagine the core of the phone are two of those squares combined, let’s see three, making a sort of flip phone. 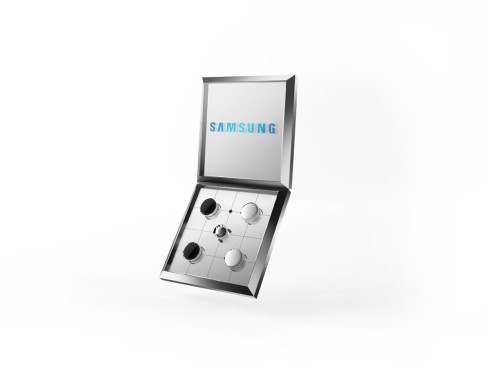 The others would simply attach in modular fashion and add extra functionality to the device. I can’t quite figure out what those black and white dots are, but I suppose they’re connection mechanisms. Really, it’s all me speculating in the dark here, so feel free to comment on this concept below. The designer is obviously invited to chip in. 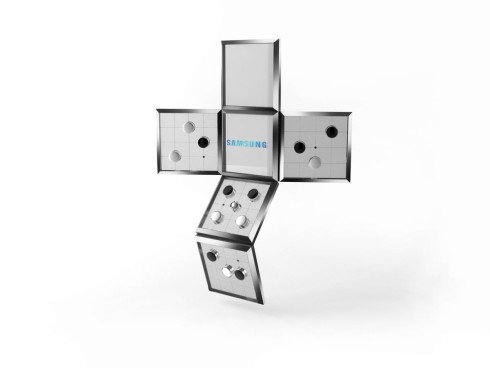 About Kelvin
Passionate about design, especially smartphones, gadgets and tablets. Blogging on this site since 2008 and discovering prototypes and trends before bigshot companies sometimes
Hilti Rugged Phone Rendered by Jungha Lee is Totally Impact-Proof   HTC One A9/HTC Aero Gets a New Leak in Dummy Form