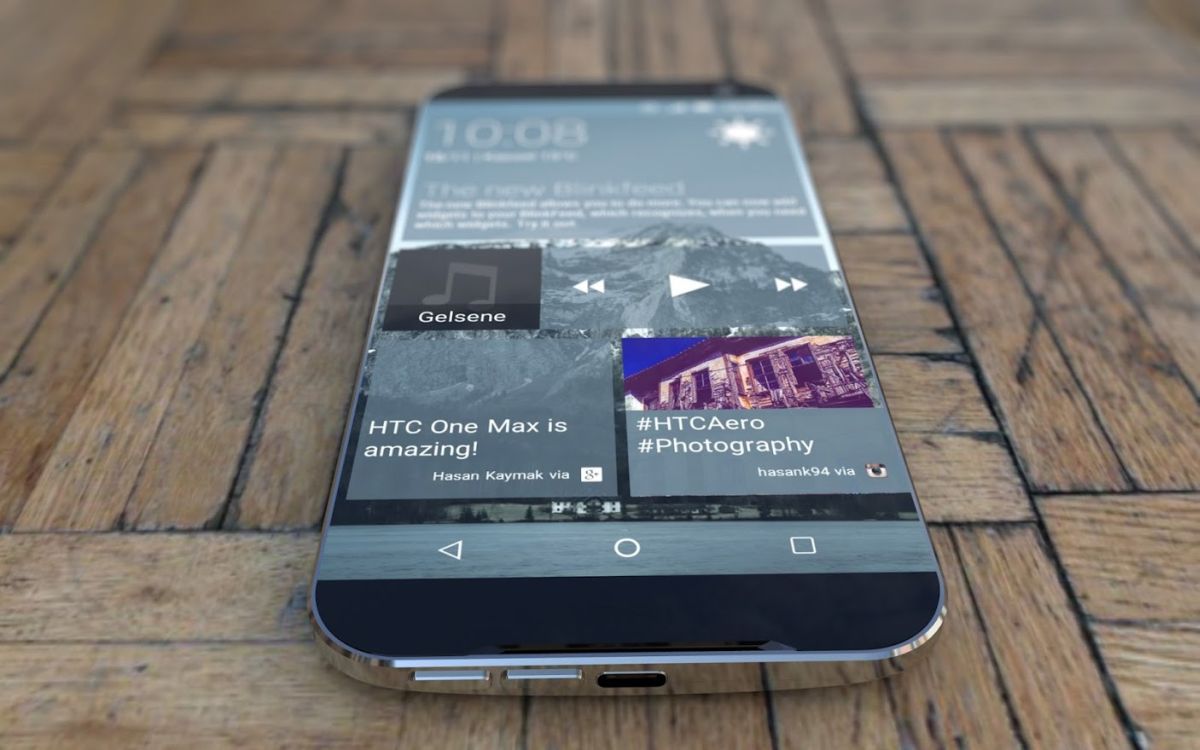 HTC Aero was brilliantly rendered by Hasan Kaymak here, just two weeks ago and today we have even more renders from you and a video of the concept. Interestingly the designer also sees this as the HTC One M10, although it may be a bit too soon for that.

The device also comes in a Windows 10 Mobile version, as the video shows and obviously a Lollipop version. The new renders show an even glossier design, with a very shiny frame. What’s interesting here is that the back is curved like the front of a Mercedes Benz supercar and the frame is shiny and mirror-like, both at the side and top, plus bottom. 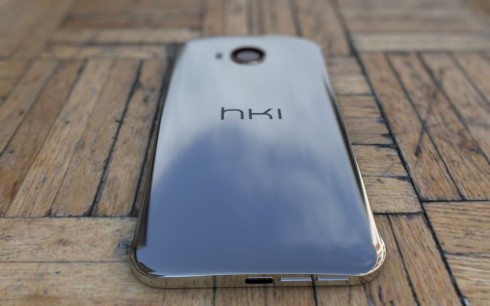 Making the device look like a mirror all over may be spectacular, but also blinding and distracting. The power button has been placed at the top right side of the phone. The volume buttons are on the bottom left side. Apparently, you can use the handset in 4 rotating modes. I find the placement of the volume buttons at the bottom strange, but maybe leaving the sides empty would trigger gesture control.

In the end why have volume buttons at all? Let’s leave that to gestures. 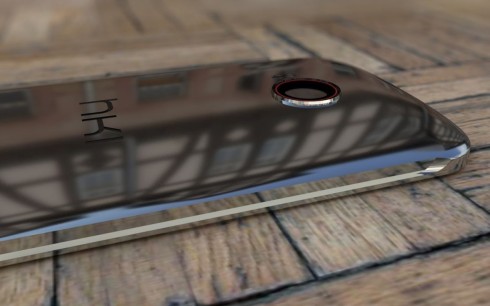 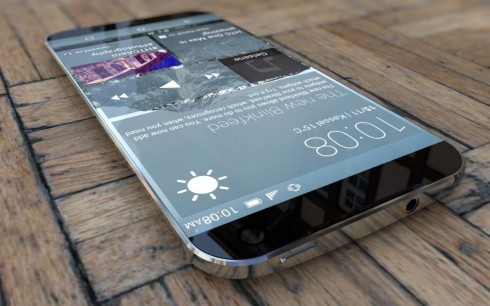 About Kelvin
Passionate about design, especially smartphones, gadgets and tablets. Blogging on this site since 2008 and discovering prototypes and trends before bigshot companies sometimes
Microsoft Cityman/ Lumia 950 XL is Here With Windows 10   New iPhone 7 Design and Specs Conceived by Kiarash Kia: Apple A9 CPU, 13 MP Camera and More