Hasan Kaymak proposes today an interesting HTC concept, one based on the idea of Beats Audio streaming. Meet the HTC Atom, a quad core Nvidia Tegra 3 processor at 1.5GHz and running Android 5.0 Jelly Bean. As you can see, the designer mentioned that the Tegra 3 is actually a penta core CPU, which is actually correct, since there’s a fifth core used for mundane tasks.

HTC Atom comes with a 4.7 inch Super LCD display with 1080p resolution, NFC, LTE+ and Bluetooth 4.0. At its back we find a 12.1 megapixel camera with 60 fps video capture and dual LED flash. Android 5.0 is the OS of choice, working with HTC Sense 4.5. There’s also wireless charging available and 32GB of internal memory. These specs are not at all far fetched and I expect we’ll see something like this around Christmas time this year. The idea of Beats streaming sounds particularly interesting, so I hope that Hasan will develop it further.

Beats Audio is already the equivalent of audio quality so a streaming service related to it can only be a good thing, right? Feedback in the comments section below! 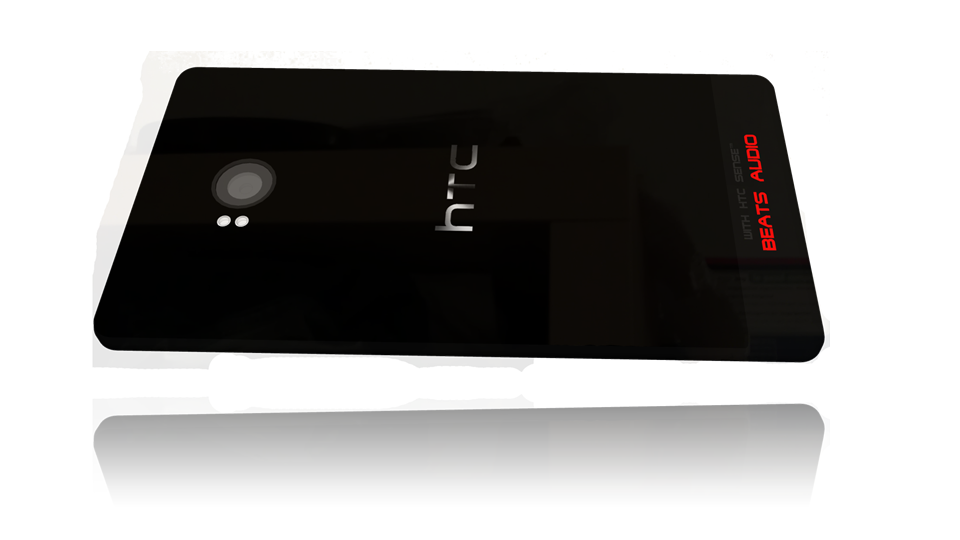 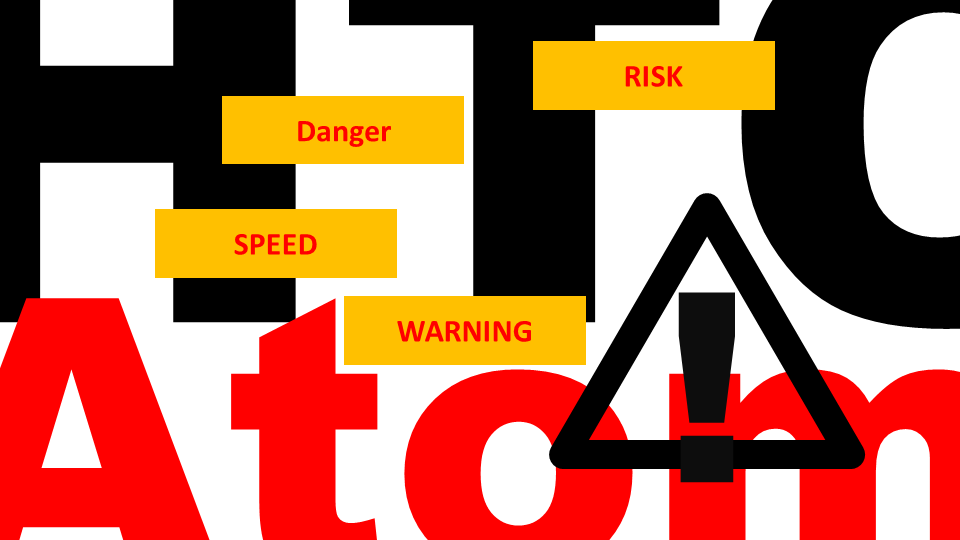 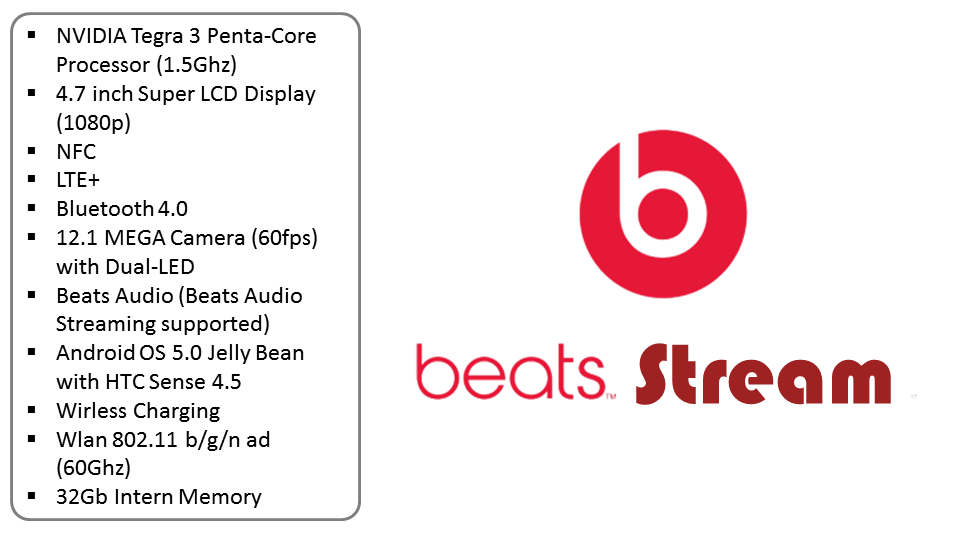