HTC Bolt Leaks in Live Pics, Looks Even More Metallic than the HTC 10 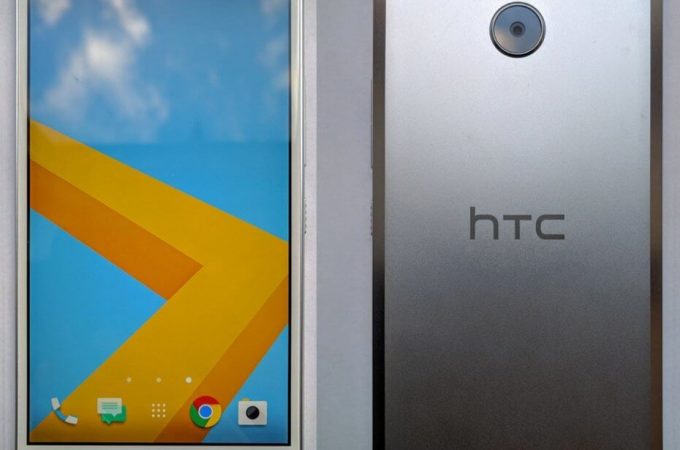 Back in the day when the HTC 10 was just a rumor, everybody felt it was too “fat”, or too metallic and those angular sloped edges weren’t doing it any favours. Now it’s the turn of the HTC Bolt to be treated the same way, after the device just leaked via Evan Blass. 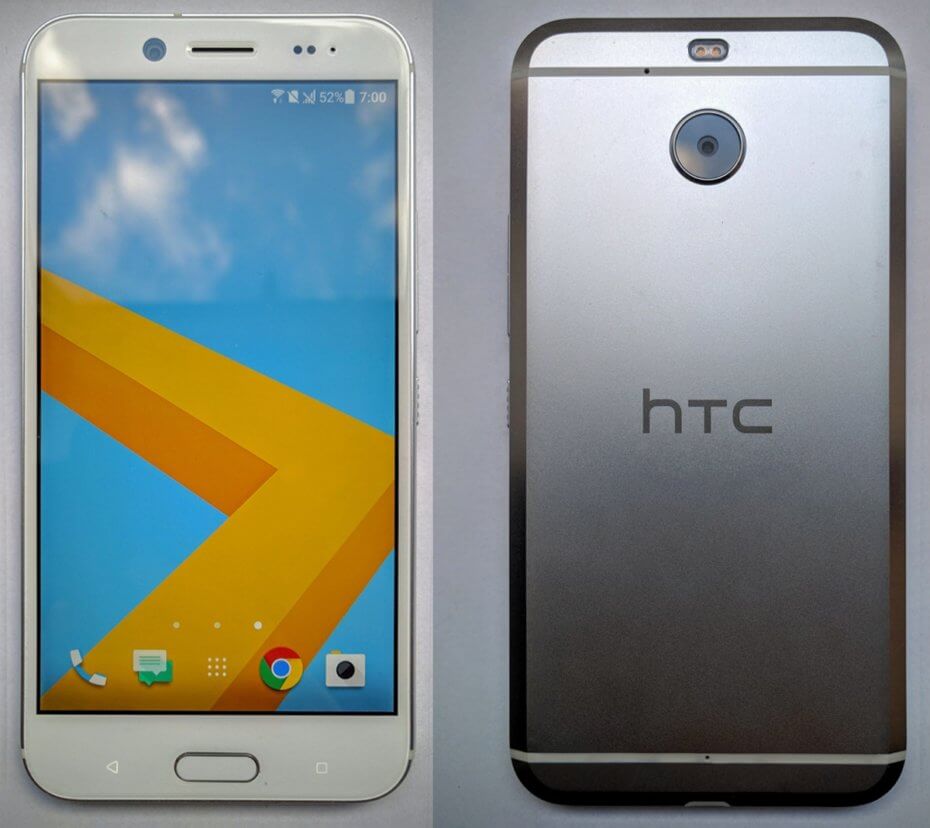 Known as HTC Acadia or HTC Bolt, the device has rounded corners, a generic facade and a big camera area, plus atypical flash placement. There are two flashes above it and there are also angular edges here, but somehow slightly different. The buttons look very elegant and the Power one is mint, with its ridges, that make it comfier. 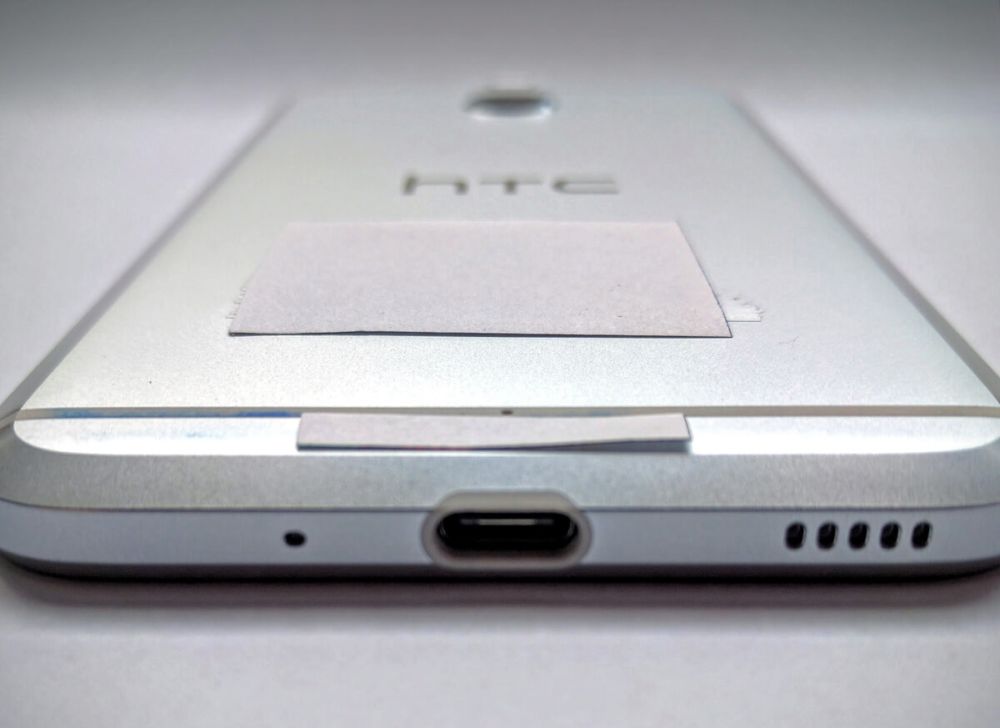 I can’t understand for the life of me why the USB Type C port is highlighted and feels like a piece of ball point pen, let’s say. The facade feels kind of cheap and shiny, certainly not as premium looking as the back. HTC Acadia/HTC Bolt has 3 GB of RAM, 64 GB of storage and it doesn’t come with an audio jack. The front Home button includes a fingerprint scanner.

About Kelvin
Passionate about design, especially smartphones, gadgets and tablets. Blogging on this site since 2008 and discovering prototypes and trends before bigshot companies sometimes
ZTE Axon Concept Phone Envisioned as Part of Challenge, With Gaming Case, E Ink Cover and More   Xiaomi Bendable Phone Concept is Out of This World (Video)