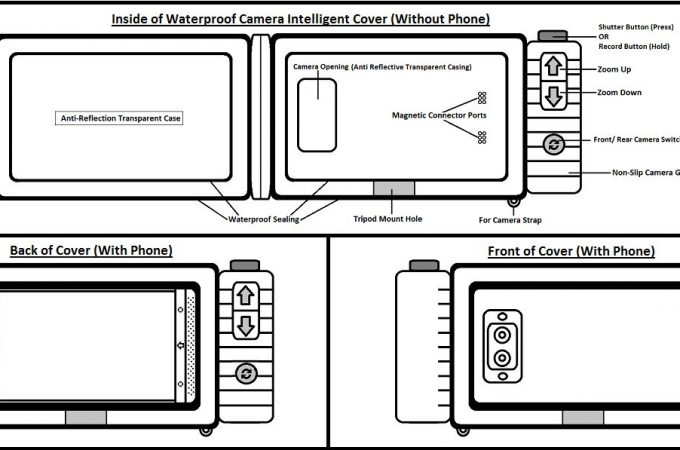 It appears there’s a ZTE concept design competition going on these days, one that’s in a pretty advanced state, so advanced that one of the designers revealed his work on Reddit. His name is Raiknow on the network and he has been working on a ZTE concept phone, that uses covers to expand functionality.

These are magnetically attached covers, that remind me a bit of what Moto Z has been doing lately. The ZTE Axon concept phone has a hybrid removable battery and a non removable reserve battery as well. It comes with stock Android and it integrates an area that’s both a trackpad and fingerprint scanner. This is only one of the submissions within the Project CSX by ZTE contest and it’s supposed to be a concept for the company’s next big Android device. 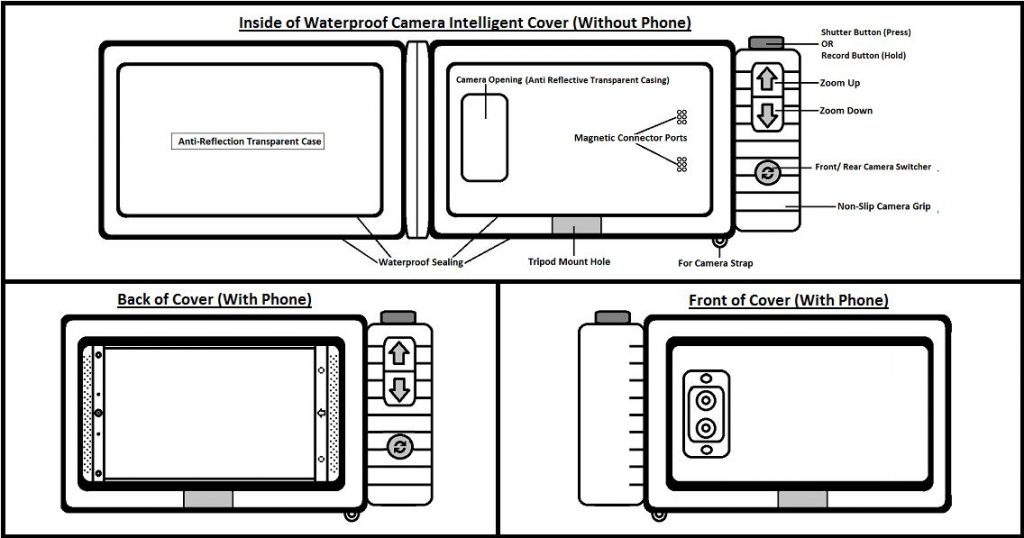 Raiknow’s idea involves “Intelligent Covers”, connected via a magnetic port. Bluetooth will ensure minimal latency. One of the associated accessories is an E-Ink front flip cover, that also brings a stylus and integrates an e-ink reader to the device. There’s also a ZTE slide out gamepad cover, that feels like the control system on a PS Vita or a mobile oriented controller.

The smartphone has an underwater waterproof camera cover, with physical controls, sa well, plus an “Android PC dock cover”, if you ca believe it. That one comes with HDMI and Display Port and connects to an external screen. Styli and battery packs are all in the mix here. Fingers crossed for this device to make it into reality. 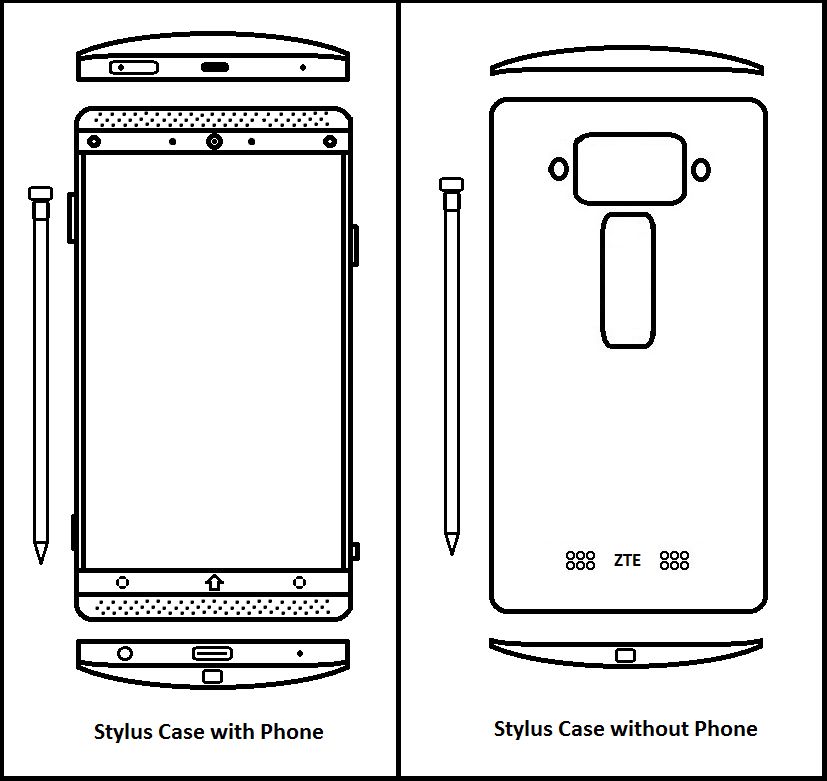