Fancy a carbon fiber tablet? Well, that’s what Hasan Kaymak Innovations is proposing pretty much, via the concept designed below. The slate is called HTC One Carbon and it takes some minor cues from the HTC One M9. 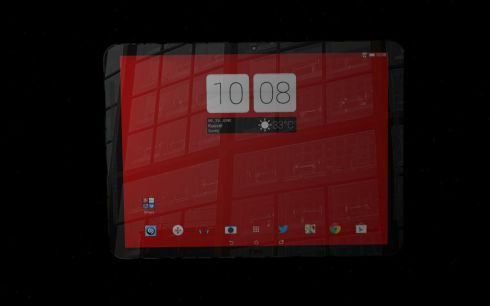 This one is an 11 inch tablet, that’s aimed at pre-empting the 12 inch iPad Pro or the upcoming (rumored) Sony and Samsung big screen slates. This HTC tablet packs a Snapdragon 810 processor, a front facing 4 ultrapixel camera and a main camera without a flash. The back side seems to be based on some sort of interweaved material, like the chains of a medieval armor or a basket made of twigs.

The only objection I have is that the device seems rather thick. I also noticed two big side speakers, that feel a bit like Samsung’s older slates. I won’t be mean and say the Nexus 9 flopped, but… it kind of did. Would the HTC One Carbon do better? 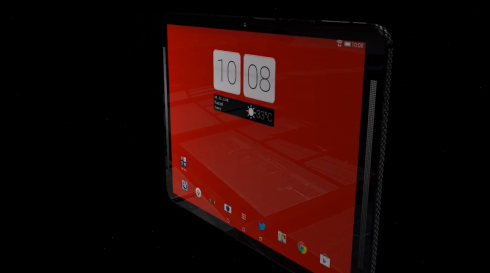 About Kelvin
Passionate about design, especially smartphones, gadgets and tablets. Blogging on this site since 2008 and discovering prototypes and trends before bigshot companies sometimes
Samsung Galaxy S7 Edge Rendered by Mesut G Designs (Video)   Project Aria Concept is so Much More Than Project Ara: Super Capacitors, Holograms and Transparency (Video)