After a long series of leaks related to the Galaxy S6, it’s time to look even further into the future, to a time when smartphones may have 10 nm chipsets. Meet the Samsung Galaxy S7 Edge concept, rendered by Mesut G. Designs: 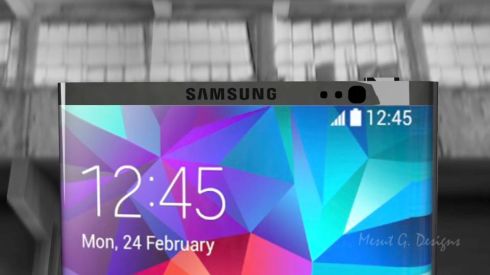 The device also gets a video below and at first glance I find the lower front side speaker odd. Also, the curved edges are a touch we actually expected, judging by the name. I have to say that the top front side feels a bit cramped, with the Samsung logo, camera, sensors and all that. The basic idea of the side screens doesn’t seem to be too different from the one of the Note Edge and by then it will be 3 year old technology…

That’s why I say we need something new and while the Galaxy S7 may have a solid design trait or two, it simply doesn’t feel futuristic enough. Of course, if the Samsung Galaxy S6 Edge ends up having only one curved edge, it will be enough to give the S7 Edge two, right? Once again, the bottom speaker is a nice touch. 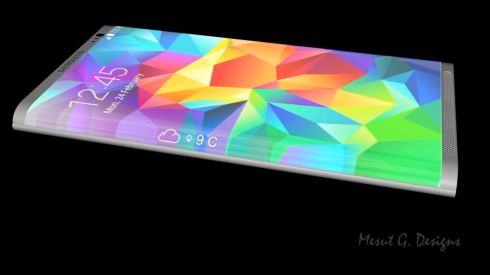 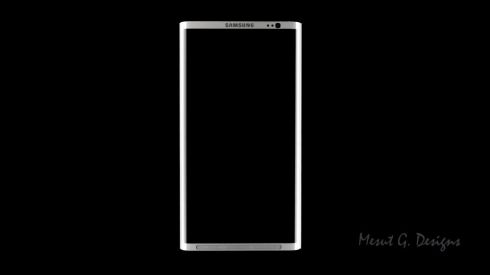 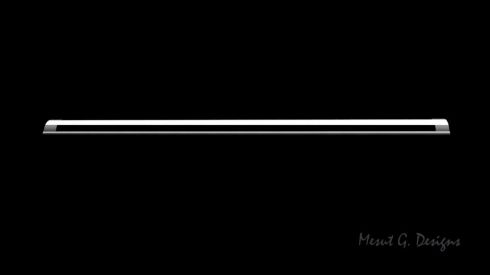 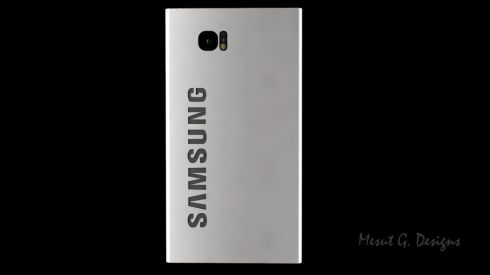 About Kelvin
Passionate about design, especially smartphones, gadgets and tablets. Blogging on this site since 2008 and discovering prototypes and trends before bigshot companies sometimes
Here are 8 Things That the Galaxy S6 is Not; Samsung Norway Publishes Crazy Sci fi Concepts!   HTC One Carbon Tablet Rendered by Hasan Kaymak Innovations (Video)