Here are 8 Things That the Galaxy S6 is Not; Samsung Norway Publishes Crazy Sci fi Concepts!

Getting past the cryptic headline, we’ve come across 8 crazy and futuristic Samsung concept phones, that are all shown below. They were posted on the official Samsung Norway web page, as teasers for the Samsung Galaxy S6.

What they did is take all the rumors related to the Galaxy S6 and turn them into ironical and exaggerated concepts. The result is a series of sci fi looking and futuristic devices, some of which are pretty hot. We’ve got an airborne camera phone, that looks like an insect combined with a Transformer. Then there’s that globe looking thing, that hints at the “curved” phone.

My least favourite has got to be the model with huge side speakers and oval design. There’s also an interesting transparent Samsung concept phone, totally shaped like a Nintendo Wiimote. Finally, the one that seems the most realistic is actually the foldable and flexible phone, that looks like prototypes shown at CES years ago. Also, what about that 3 segment prism phone?

Samsung Norway keeps publishing more, so keep an eye out! 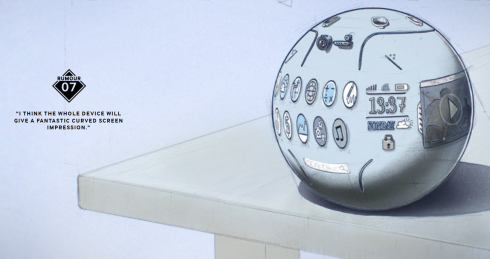 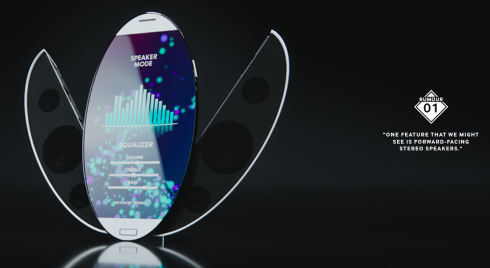 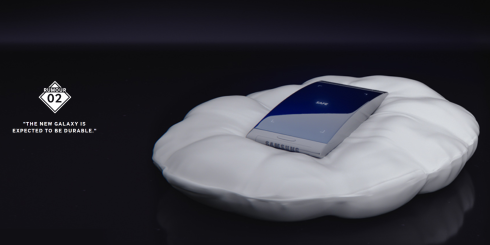 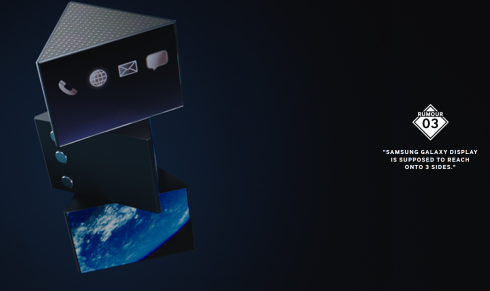