HTC One Hundred Concept is a 5 Inch 1080p Smartphone

Shaik Imaduddin sent us a brand new HTC concept phone, the HTC One Hundred, that can be seen as a slight upgrade of the HTC One. We’re dealing with a 5 inch smartphone with a 1080p screen and an 8 megapixel Ultrapixel back camera. 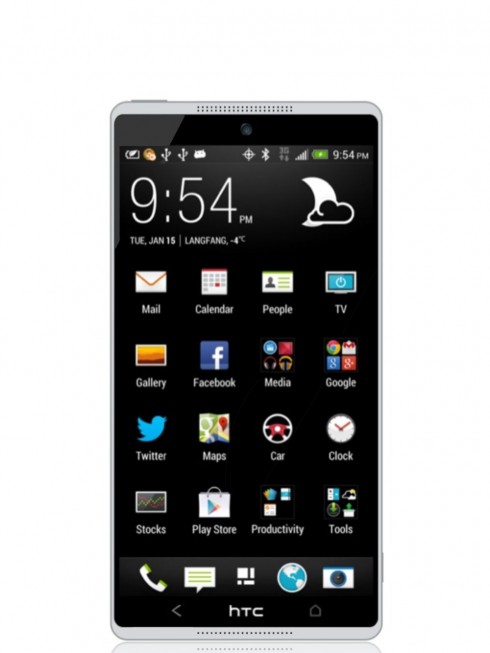 There’s also a 2 MP shooter at the front and a Snapdragon 800 CPU inside, as well as 2 GB of RAM and 64 GB of storage. The form factor of the HTC One is a big changed, as the whole device seems to have smaller bezels and the upper and lower speakers are even more discrete. The device probably has the same metallic case and only uses two capacitive buttons instead of one.

The HTC One Hundred concept may be MWC 2014 material, provided that HTC makes it well after 2013. 2012 and 2011 were shaky years for HTC, with their latest models being troubled by initial problems and very late Android updates. Will they achieve success with the HTC One?

About Thrystan
Apple iPhone 6 by Deepak Ahuja is a 4.8 inch Smartphone   UPhone Ubuntu Phone concept is Very Simple and Charming