We’re starting 2015 with a bang, since Hasan Kaymak has rendered a new phone, one that’s dubbed HTC Hima Ace and it’s presented in concept phase below. We get both a series of renders of the device and a video showing us details of its design. 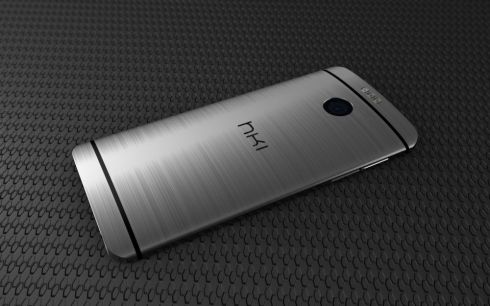 This model is supposed to somehow follow in the footsteps of the HTC One M9, since I spotted the codenamed M10 in some of the renders. HTC Hima Ace required long hours of work from the designer and it obviously comes with a metal case, a brushed aluminum one and very subtle BoomSound speakers. The case is rounded as you can see, the designer branded this unit Hasan Kaymak Innovations instead of HTC. 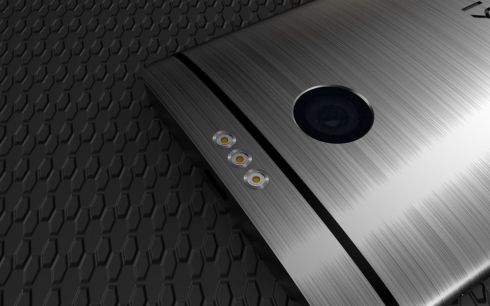 At the top back area we find 3 LED flashes of sorts and a very big camera sensor. Those flashes may also serve as smaller extra cameras, to capture depth details, if you allow me to speculate. As you can see, the HTC Hima Ace ditches the screen’s bezels and goes with an edge to edge approach. The UI is also minimalistic and I’m willing to bet that some virtual Android buttons are in the mix as well.

Don’t forget to check out the video of the HTC Hima Ace below. It comes with BoomSound 2.0, by the way! 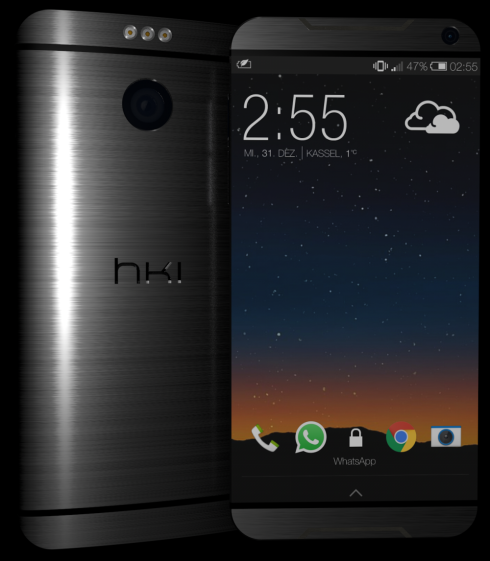 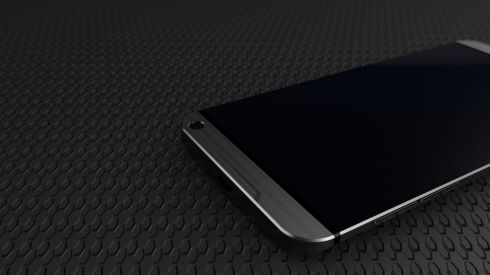 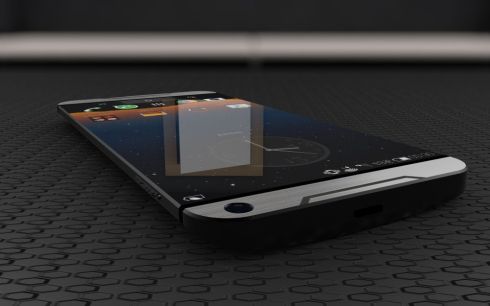 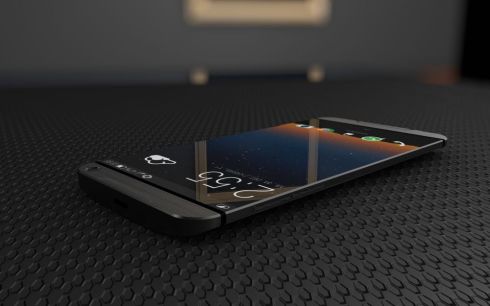 About Kelvin
Passionate about design, especially smartphones, gadgets and tablets. Blogging on this site since 2008 and discovering prototypes and trends before bigshot companies sometimes
Microsoft Lumia 840 Combines the Design of the Nokia N8 and Lumia 930   Xbox Lumia One Phone Gets Modeled in 3D