Up until now we threw around the name HTC One M9 or HTC M9 a lot, but today we get a new codename, HTC Hima. Hasan Kaymak took the renders he already showed us a while ago and created a fresh video of the HTC Hima. 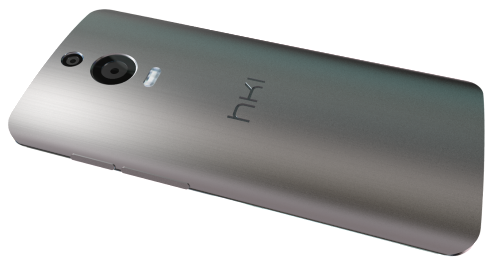 Luckily we also have some leaked specs, that accompanied the appearance of the Hima name. Apparently, this model will adopt a 5 inch Full HD display, a Qualcomm Snapdragon 810 processor, 3 GB of RAM and a 20.7 megapixel camera, that may or may not be a Sony one. The front camera sounds shockingly good, at 13 megapixels, but it could also end up as an Ultrapixel cam. 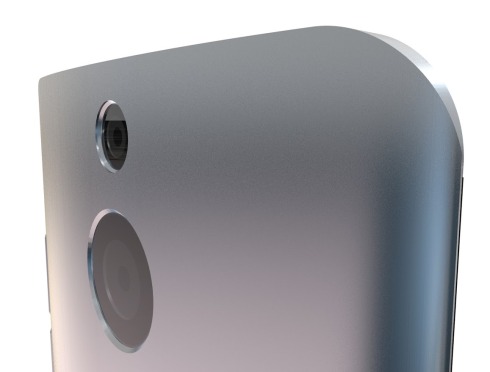 HTC M9/Hima will end up with LTE Category 6, a 2840 mAh battery and Android 5.0 with a HTC Sense 7.0 on top. Keep in mind there’s also a theory about the M9 coming with a 5.5 inch QHD display in its Android version and a 5 inch Full HD one in the Windows Phone version. 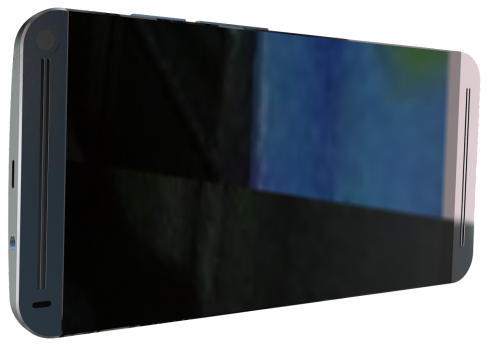 About Kelvin
Passionate about design, especially smartphones, gadgets and tablets. Blogging on this site since 2008 and discovering prototypes and trends before bigshot companies sometimes
HTC One M9 Gets a New Vision Thanks to Philipp Pomplun   Sony Zperia Z4 Compact Gets Rendered by Ben Ling, Brings Back Illumination Bar