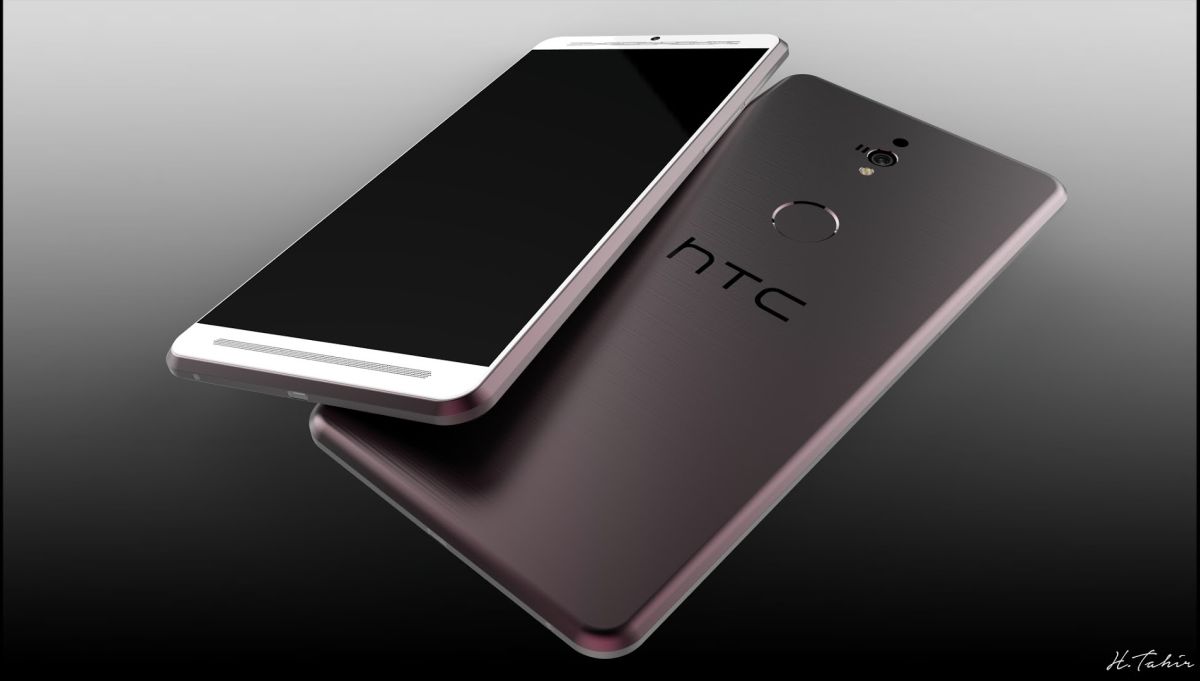 HTC One M10 has got to be one of the most famous 2016 flagships that has yet to receive a solid leak, but in the meantime we have concepts of it. One example is the HTC M10/ HTC Perfume render created by designer Hass. T. You can check it out below. 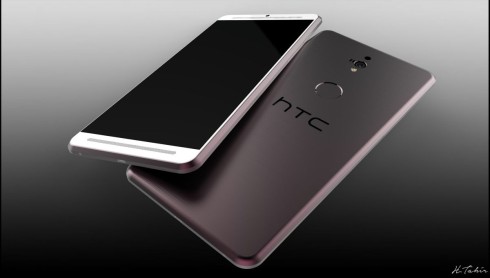 Apparently, the future flagship from HTC has the codename HTC Perfume and it comes with a 16 megapixel rear camera, below which there’s a fingerprint scanner. The main camera has laser autofocus and OIS, plus a sapphire lens cover, while upfront there’s a 4 Ultrapixel shooter. BoomSound speakers are here and apparently HTC will include a mini subwoofer for an extra rich bass. 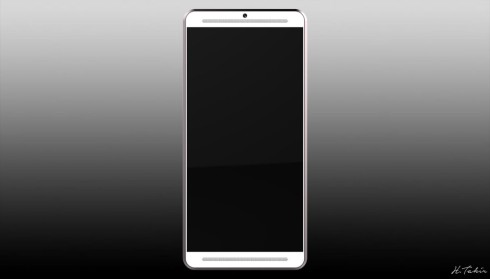 The designer also included an OLED display here, USB Type C port, curved bezels and a removable SD card slot. Finishing is done in the same hues as the HTC One A9 and the models pictured here are finished in Deep Garnet and Steel Grey. There’s something very “monolithic” about this model, although HTC fans were expecting to see an ultraslim flagship this time, after so many fatties. 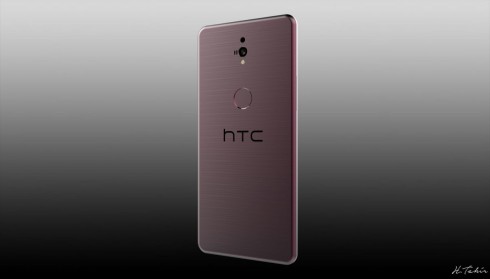 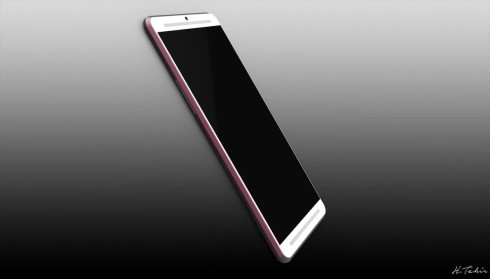 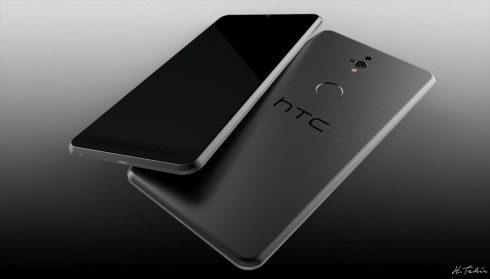 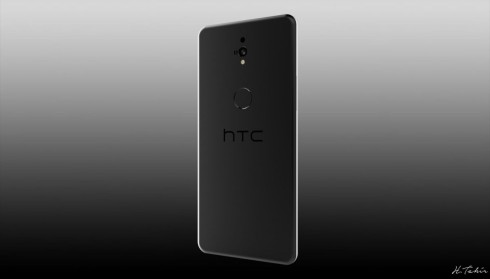 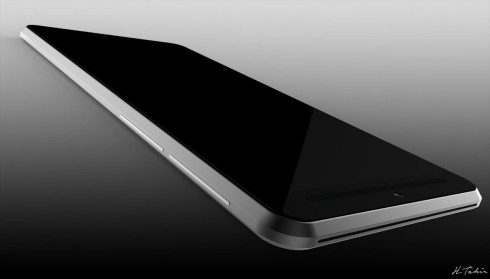