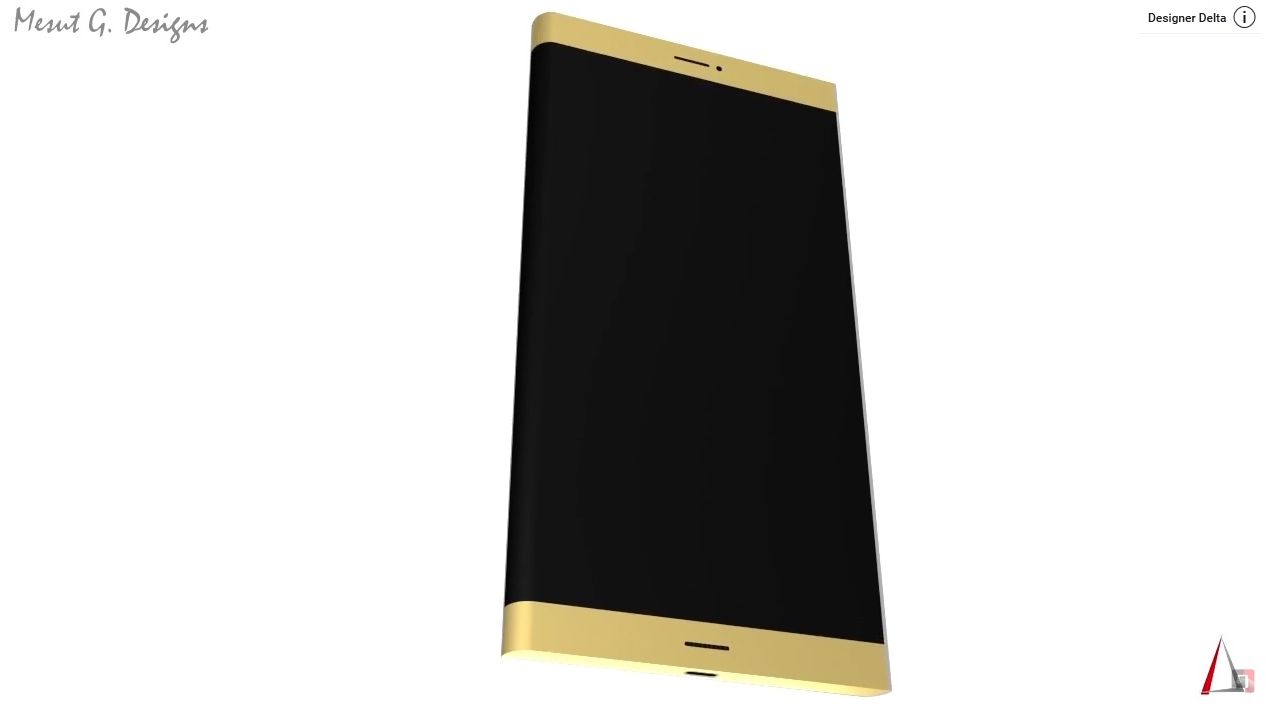 Guess what? There’s a new Samsung Galaxy S7 and you’d better get used to it, since we’re going to see a lot of those in the near future. Created by Delta Concepts, this model has dual front speakers as the standout point.

Its fingerprint scanner is now built into the screen and we’ve got a singular curved edge, a la Galaxy Note Edge. The one sided curved edge doesn’t seem to be getting extra functionality. This model has a 3000 mAh battery and a 20 megapixel main camera with Britcell technology. It’s pictured here in gold and seems to adopt 3 LED flashes.

There’s a Snapdragon 820 CPU inside and at the end of the video the big reveal finally comes from the designer. It’s the fact that this smartphone is actually the Samsung Galaxy S7 Edge. One thing’s for sure: this phone si quite slim, even compared to the Galaxy S6. 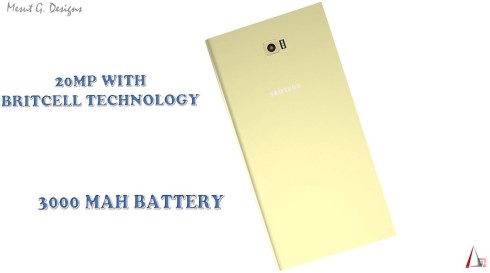 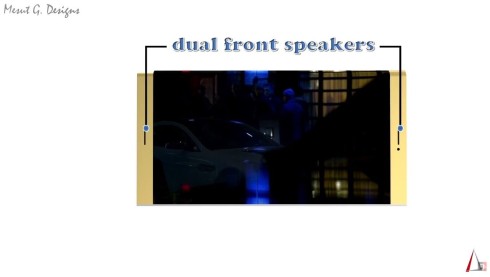 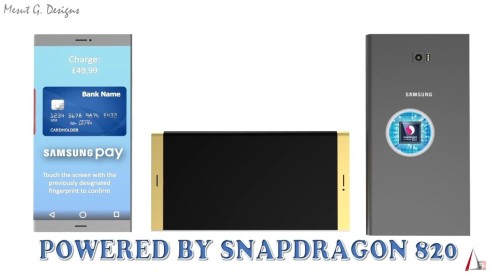 About Kelvin
Passionate about design, especially smartphones, gadgets and tablets. Blogging on this site since 2008 and discovering prototypes and trends before bigshot companies sometimes
Xperia C5 Tablet Concept is Something That Sony Needs for CES 2016   HTC M10/ HTC Perfume Rendered by Hass. T, Features Fingerprint Scanner at the Back