I had the chance to play with the HTC One M9 for a few days and I have to say it’s… awful. Bad screen, bad camera, bad and thick design. I’m really disappointed in HTC, so it’s time to start dreaming of the HTC One M10. This is where Jermaine Smit comes in with a brand new design for this device. 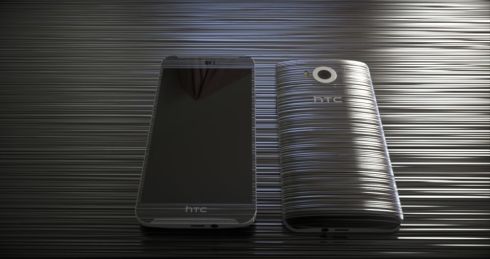 HTC One M10 is shown here with a pretty massive chassis and the designer claims it comes with a Snapdragon 820 processor and 4 GB of RAM. There’s a 20 megapixel camera at the back, this time with OIS, finally. The 4 Ultrapixel front cam is kept and there’s a 2950 mAh battery on board, but the capacity isn’t everything, since M9 has more mAh than M8 and it’s certainly poorer in battery life. 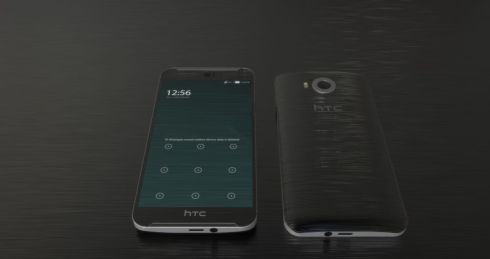 Jermaine Smit envisions the device in two versions: one like the classic model with a full metal body (nice texture by the way) and another one with an unibody approach, but the back adopts a rubber-like texture for extra grip. That back area is supposed to be like a lid that can be replaced, or so I understood from the designer.

I can only say one thing: how about some thin phones for HTC next time? 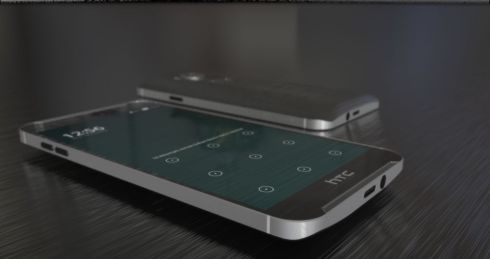 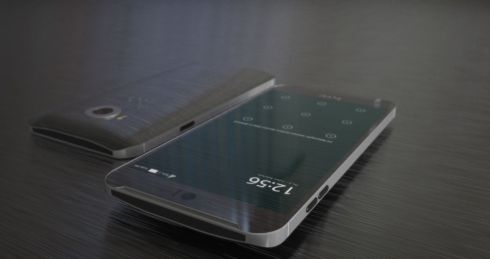 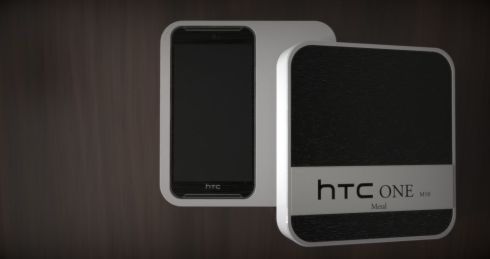 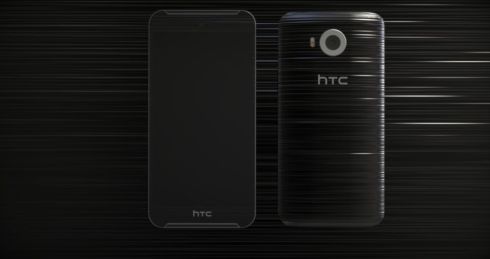 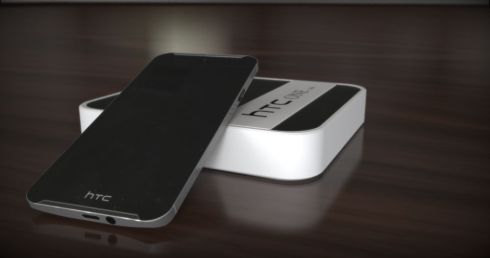 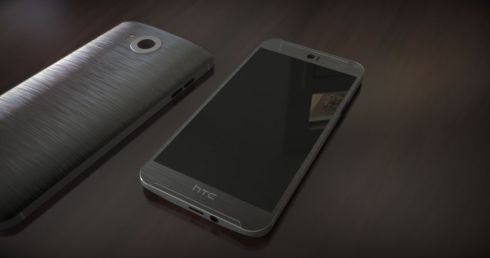