HTC M8 Render Take 4: Not Far From the Original One!

Created by Rishi Ramesh, the following HTC M8 concept doesn’t stray very much from the design language of the HTC One. It’s the device’s follow-up after all, so this makes sense. The handset features an edge to edge screen, probably a 5 incher. 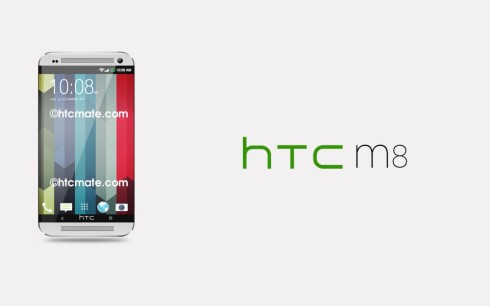 The body seems to be metallic and there’s a certain shiny metallic edge around it. The display here is probably a Full HD or 2K one, as rumored and inside it we may find the Snapdragon 800 or Snapdragon 805 CPU. HTC may want a newer CPU, since they lost the chance to implement a novelty on the HTC One Max and put the older Snapdragon 600 inside, so they have to make it up for that. 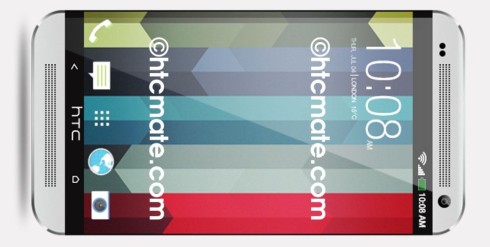 The camera, button and speaker placement from the HTC One is the same here, at least on the facade. I sure hope that the buttons of the HTC M8 provide a better feedback than those on the HTC One. To me a big old slab of glass and metal sounds fragile. How can we get a device with an edge to edge screen, with glass that goes to the edge and not break it easily?

About Kelvin
Passionate about design, especially smartphones, gadgets and tablets. Blogging on this site since 2008 and discovering prototypes and trends before bigshot companies sometimes
HTC M8 Take 5: Skinny Red Render by Rohit Singh   iPhone 6C is a Curved Phone With Ultraslim Design (Video)